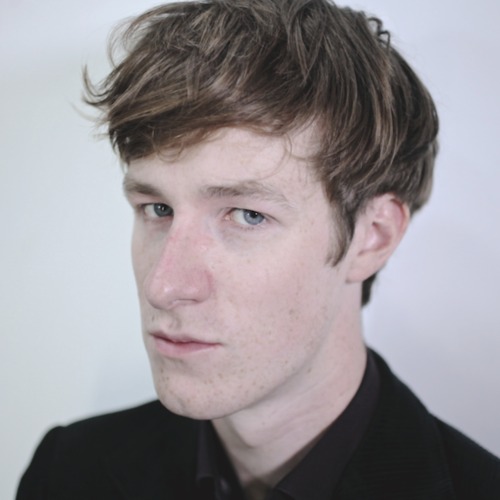 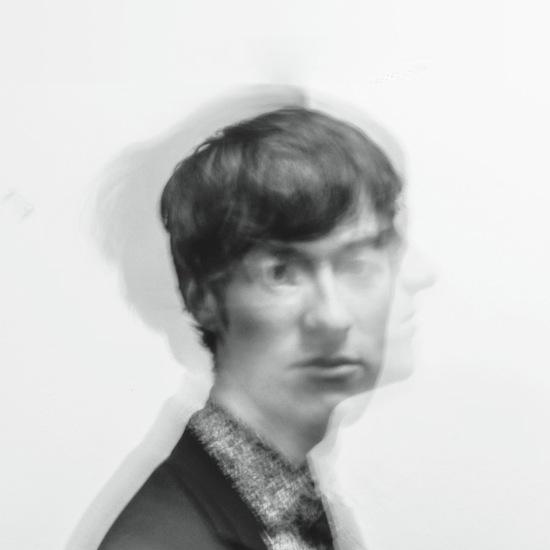 “There are seven outstanding debut albums here, and five records by more established artists, all pursuing exciting new directions. What most impressed the judges was the inventive passion with which musicians explore music and emotional possibilities, refusing to be pinned down by rules or genre.”

The shortlist was announced at The Hospital Club in London. The overall winner will be announced at the Barclaycard Mercury Prize Awards Show at the Roundhouse on Wednesday 29 October.

Kate Tempest
Everybody Down

Polar Bear
In Each and Every One

Who do you think deserves the Mercury Music Prize this year?!