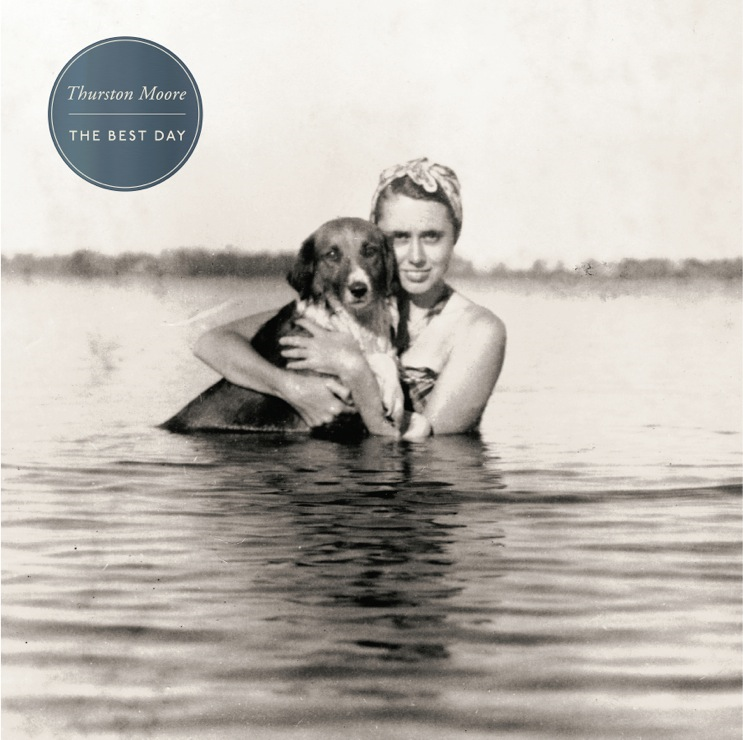 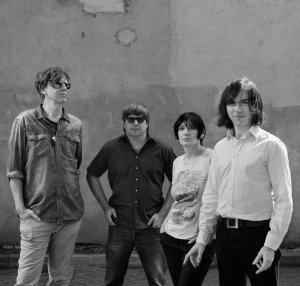 Thurston Moore’s first solo record since 2010, The Best Day will be released today on Matador Records. Backed by James Sedwards of Nought (guitar), Deb Googe of My Bloody Valentine (bass) and Steve Shelley of Sonic Youth (drums), the album nods both towards his mark, thrashing electric guitars and his 12 string acoustic ballads, highlighting a wide spectrum of his career, port folioing, and showcasing the versatility of this artist.

As the founder of prolific nineties band, Sonic Youth, providing fundamentally the audiences of that generation with a flavour of grunge, and progressive rock, Thurston Moore is renowned and respected within the rock and roll scene by peers and music aficionados alike. Unaware of his solo career, expecting high volumes of thrashing guitar, I am surprised at how sensitive, delicate and finely-produced this new album is; it has been suggested that a recent digressive performance at Café Oto, Dalston, had influenced this record.

With the release of an album such as this, it is key to note that the Thurston Moore Band are presently on tour with unfortunately only North American dates left for this month, as this album does undoubtedly provide a platform to display his plethora of talent and willing to assume different genres; oft with The Best Day genre hybrid is evident.

The first track on the album Speak to the World is nothing less than you would expect from Moore with eight minutes of grungy guitar riffs, and the darkened lyric, such as “extinguish the flames of earthly desire.” Blatant from the offset no Sonic Youth or Moore enthusiast is going to walk away from this album, disappointedly, the listener is also exposed to more emotionally disposed Moore, as he juxtaposes these flaying ostinatos with a more refined and polished (and sometimes twee) sound.

Germs Burn fits the Moore mould further, as he bellows abrasively over raucous guitar, but even this track has referential nods to Scottish band Belle & Sebastian at times, and Jimmy Page guitar solos which will also leave you a little dumbstruck. Tape incorporates an Indian, transcendental sound, which at times reminds me of George Harrison’s influence within his band, adding an alluring, exotic audio, adding further variety to an already intriguing record.

Sparse in vocals, typically murky when we do hear them, refined, yet thrashing guitar, discord, and conventions of a prog band piece together a record which most Moore buffs will agree is a must-listen album. Moore’s cavalcade of disciplines, which allude to his versatility and liberal mind, ranging from free improvisation to acoustic construction to the discordant noise, will keep any Moore followers interested, and curious as to his next move. I think I can speak for us all when I say that it’s disappointing to grasp that it may be another four years before we see anything more from this prolific artist again.

[Rating:3.5]
Order your copy of The Best Day here.