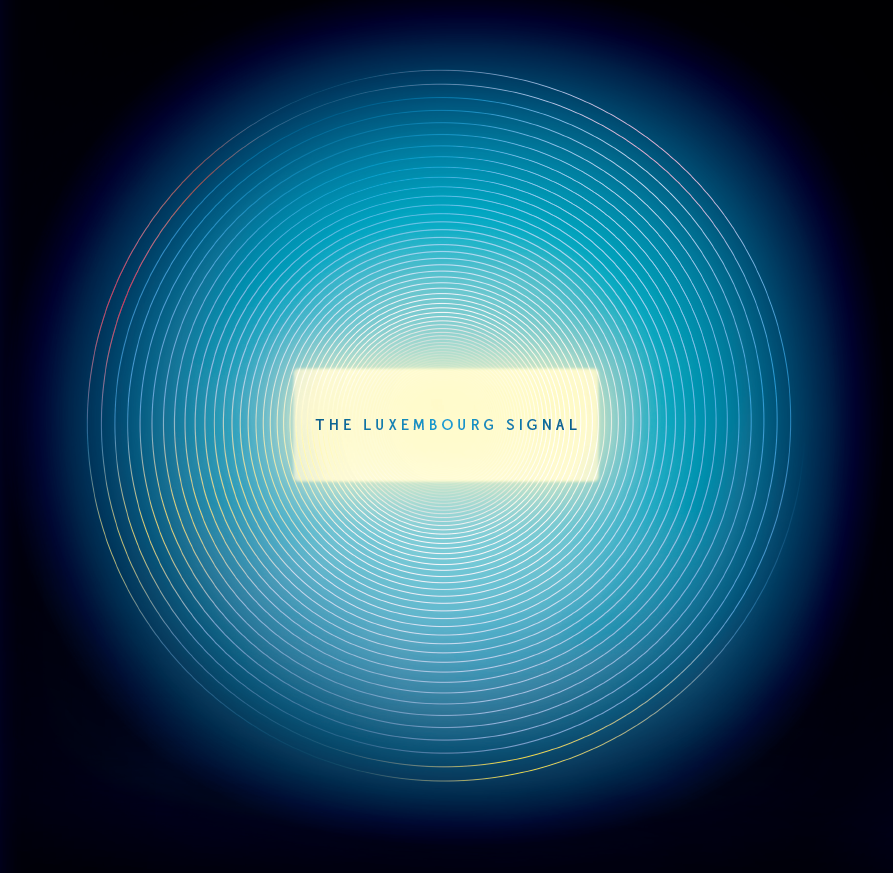 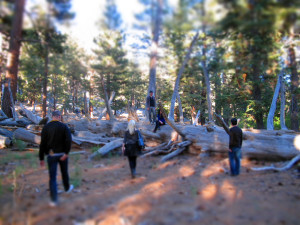 Following very quickly in the slipstream of the release of their self-titled debut album, The Luxembourg Signal now unveil the video to ‘We Go On’, one of that record’s ten towering songs. As the Los Angelean quintet cross land and sea by road, rail and air, their journey’s musical accompaniment is the sound of a band who are opening up their skylight and just letting the sunshine pour in.

‘We Go On’ is a delicious slice of uplifting pop music, one that fuses the urgency of those early New Order shimmering synthesiser melodies with the unhurried, dream-like vocal wonder of Hope Sandoval. As The Luxembourg Signal move effortlessly from London town to the Mexican state of Baja California and back again, ‘We Go On’ proves itself to be a most perfect travelling companion.

The Luxembourg Signal’s eponymous debut album was released on 21st October 2014 via Shelflife Records. The limited edition vinyl record has already sold out but the CD + MP3 can be bought right here

1 thought on “VIDEO PREMIERE: The Luxembourg Signal – ‘We Go On’”