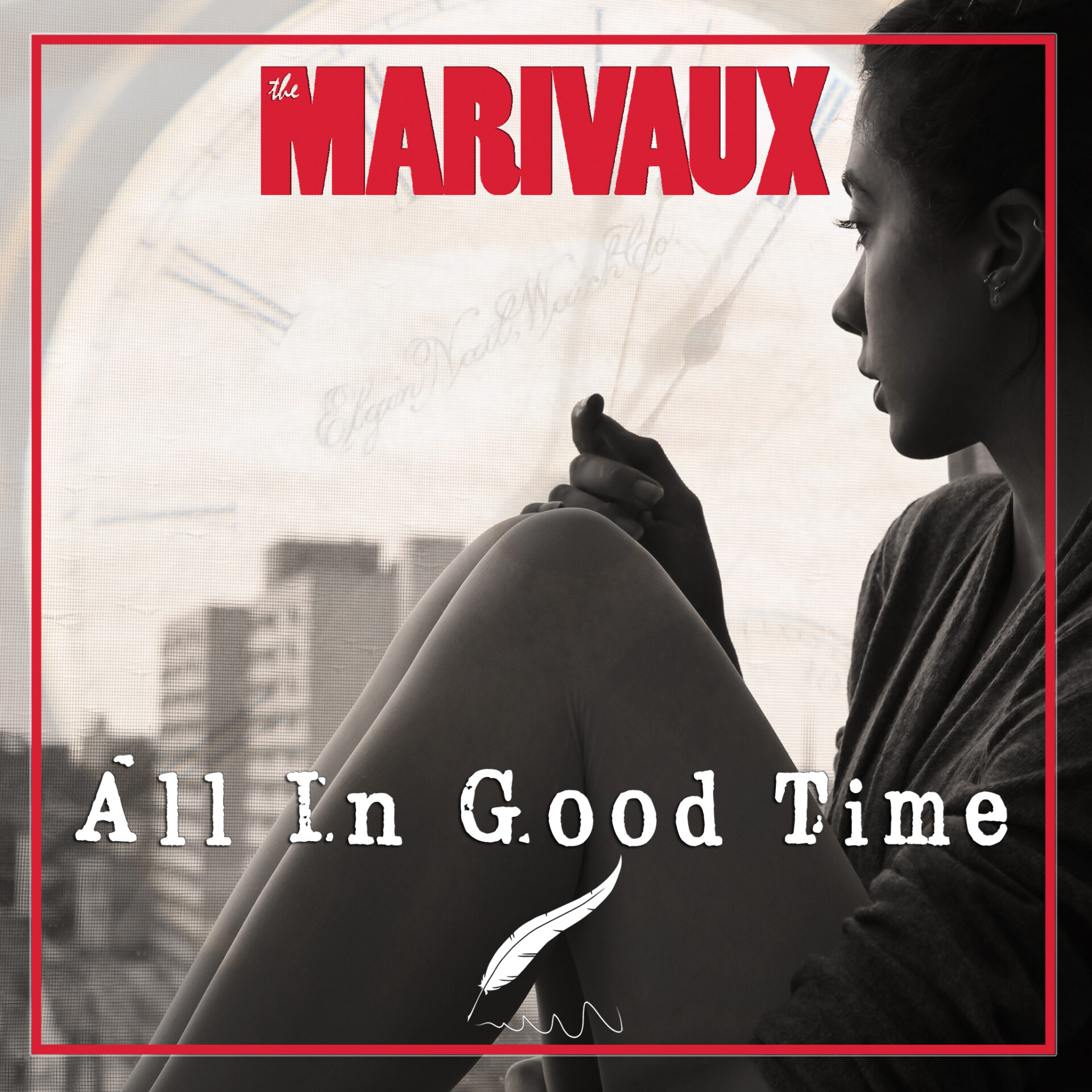 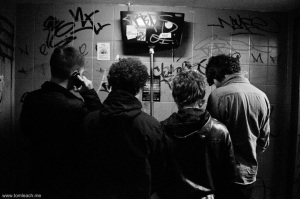 There’s a lot to be said about a band who aren’t afraid to show themselves having fun, and God knows The Marivaux are one of those bands. Instead of producing a music video where they all stare dour faced into a camera, instruments in hand, with a whole bucket of Lynchian cinematography thrown in for good measure, they’ve taken things back to the 90s – which is very much in keeping with their sound. Phil McAdam’s vocals are Manchester through and through, while Matt Shield’s guitar work  is reminiscent of some of the Britpop greats, whilst being modern enough for him to carve his own niche.

In their own words, “‘All In Good Time’ is about ‘no hopers’; the endless falling, standing and repeating that each generation has to deal with, the overall message being simply to chill out and enjoy the ride”. Well, they’ve certainly captured that in a video that sees the lads on tour, having fun and just generally enjoying the thrill of being musicians. Check it out.

The Marivaux’s EP ‘All In Good Time’ is released via AWAL and available to buy digitally.