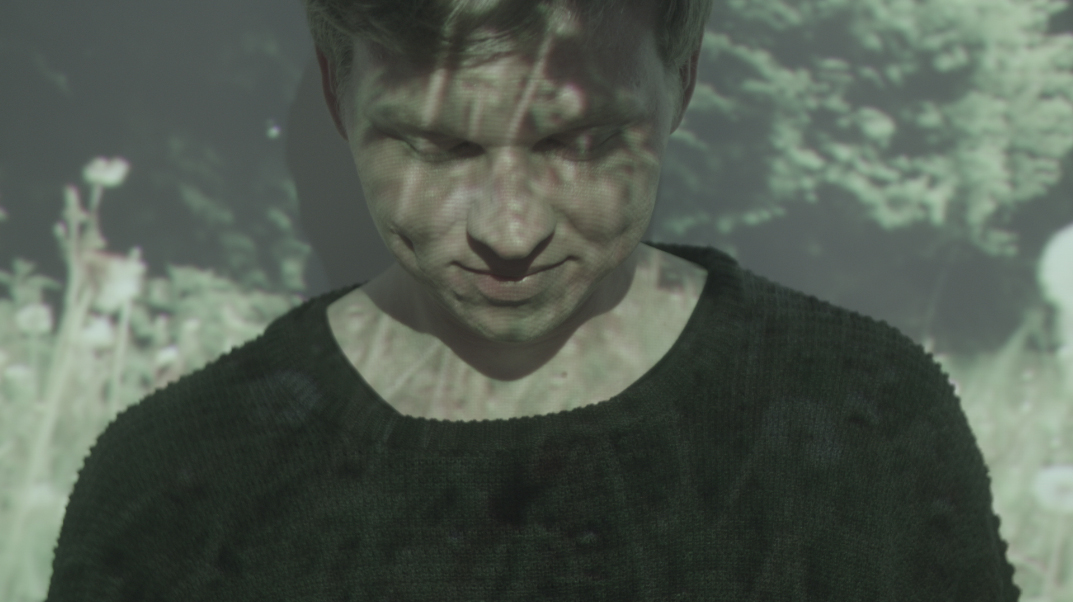 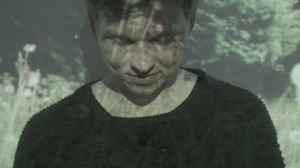 Jeppe Kiel Revsbech is Rosenthal and under this name he is set to release his debut EP ‘Heart’ early next year. In eager anticipation of its arrival the Copenhagen-based musician and producer unveils the record’s title track and its accompanying video.

With its glistening guitar and the shimmering sweep of its keyboards, ‘Heart’ is a lighter, modern counterpart to much of the darker introspection that can be found on The Cure’s Disintegration. And whilst Jeppe Kiel Revsbech is also able to immerse himself in similar waves of misery, the optimism of the song’s melody is able to lift him above and beyond any lingering sense of despair.

Directed by Oliver Gormsen and Anna Søgaard, the video for ‘Heart’ also deals in such dichotomy as it drifts between a gentle rural tranquillity and industrialised urban desolation, its contrasting images etched into the pale features of Revsbech’s face as he wrestles with the song’s inherent emotional tension.

Recorded at Feedback Studio in Aarhus, Denmark, and produced by Magnus Vad, the ‘Heart’ EP by Rosenthal will be released on 24th February 2015 through the AfterImages label.

‘Heart’ can be pre-ordered here