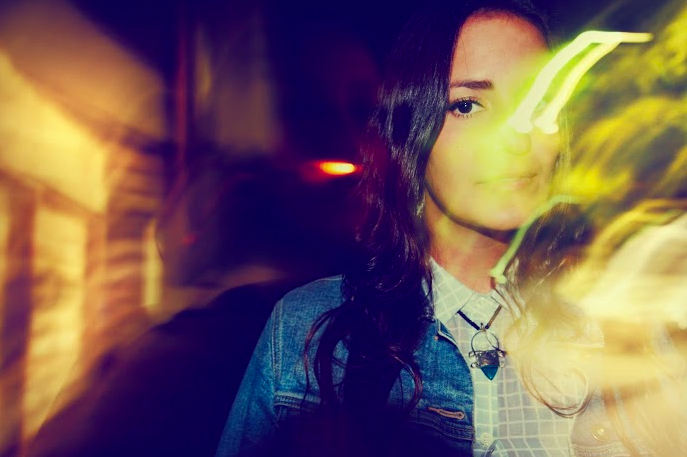 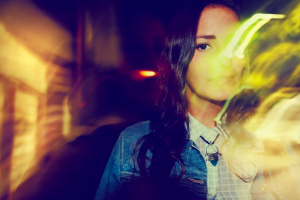 I’ll level with you, we are literally DELUGED with electro pop records here at GIITTV towers of late, we can barely move for records that are more over produced than any of the worst dance records of the 90s. Which is why MONOGEM‘s new single ‘The Glow’ pricked our ears up so, a sleek, minimal electronic creature that prowls and pounces hitting all the right notes with a precision that bares all the hallmarks meticulously constructed pop tune. Pared back sample sweeps, sensuous synth lines, funky beats, orchestrated by Scott Smith and cut through by Jen Hirsh’s wonderfully soulful self empowered vocals that pierce, entice and hypnotise, it’s a bloody great earworm, bask in its light. An antidote to the tide of over production that’s drowning planet pop right now, and proof that well executed electro pop can still cast an entrancing spell.

MONOGEM first made their graceful debut with the tripped out single, Wait And See. Since then, the duo have been building momentum at an incredible pace, with features and praise pouring in from major tastemakers.