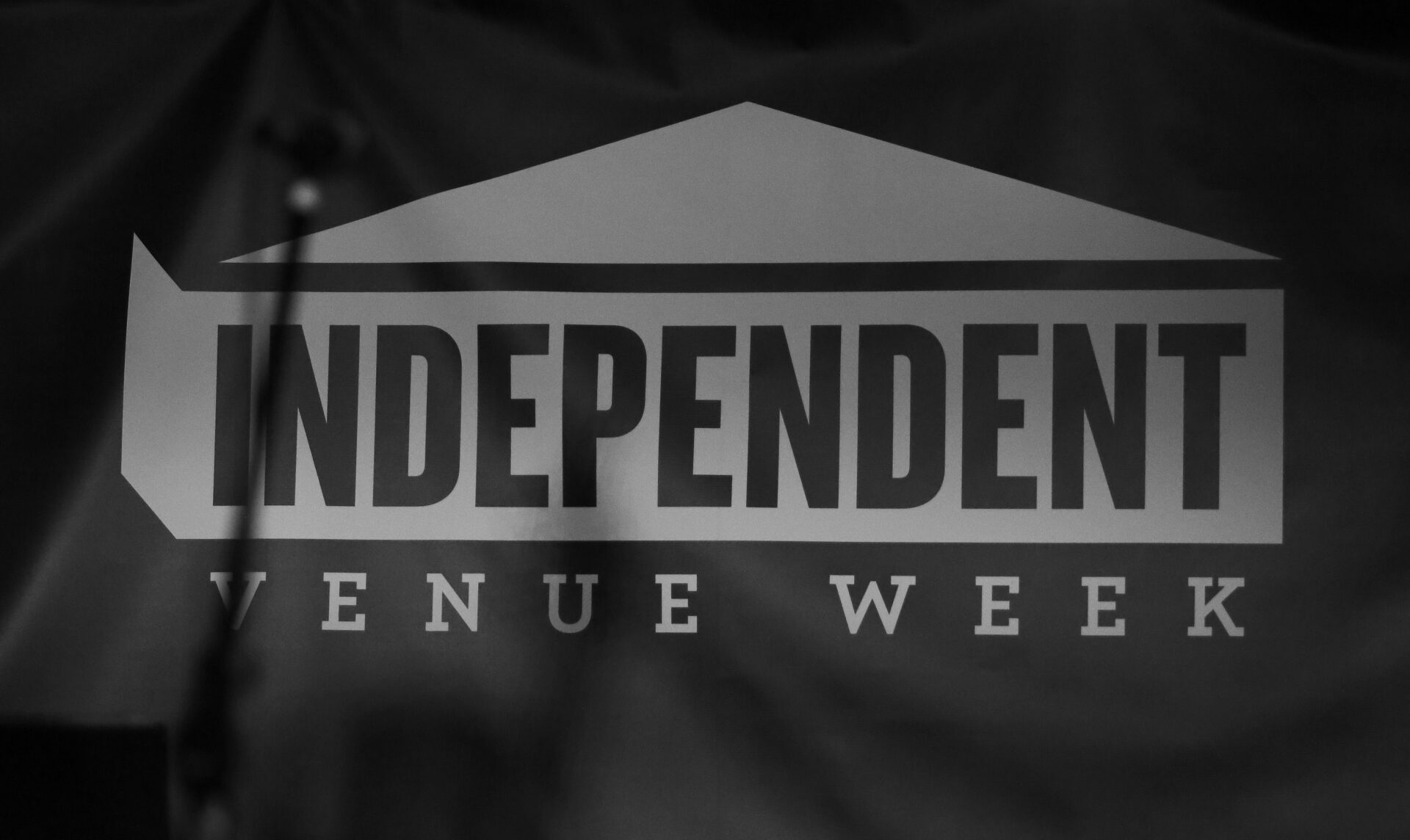 This is Independent Venue Week; a seven day long celebration of the continuing existence of the small music venue. Now in its second year, a grand total of 87 venues – from Aberdeen in the North of Scotland to Plymouth in the South West of England – are now taking part in the event, putting on a wonderful variety of shows that will include performances by Laura Marling, Edwyn Collins, The Subways, Clinic, The Fat White Family, Julian Cope, Frank Turner, Ghostpoet and The Yardbirds amongst many, many other acts.

One of those venues is Fibbers in York. It relocated last autumn from the city’s Stonebow where it had been for more than 20 years and where it had played host to countless then emerging bands including The Killers, Stereophonics, Kaiser Chiefs, Editors, Kasabian and Coldplay. Where these bands have ended up in the rock’n’roll firmament merely affirms the capacity of such venues to launch careers and the undoubted importance that they have within the live music industry.

Given the appearance of Rick Witter and Joe Johnson from Shed Seven, as well as the former Seahorses and The Bluetones’ frontmen Chris Helme and Mark Morriss on tonight’s bill in York, the evening has a distinctly Britpop/’90s feel to it. They each play rousing acoustic sets peppered with some of their most famous songs from ‘Going For Gold’ to ‘Blinded By The Sun’ to a compelling ‘Sleazy Bed Track’, every single one of them accompanied by the most cheerful of mass sing-a-longs by the capacity crowd.  But to think of this evening merely in terms of some exercise in unashamed nostalgia would be severely wide of the mark.

Not only is Independent Venue Week a celebration of such small, grassroots venues and the opportunities they provide to both new and established acts alike, but it is also a rallying cry to fight against the restrictive noise legislation, threats from residential developers and transport infrastructure projects and the increased levels of taxation that place these revered musical haunts at such great risk.

A future without small music venues is unimaginable; they form the very backbone of the live music industry. Every single artist has to start here. And, after all, where else would we be able to experience joyous nights like this, where relatively newer acts like Toby Burras and Daniel Lucas – performing here as Unfinished Drawings and Boss Caine respectively (the latter with most able support from Amy Greene on delightful harmony vocals) – can take to the stage alongside more widely known performers and each put in spirited, heart-warming sets that will linger long in the memory and way beyond anything that home entertainment can offer?