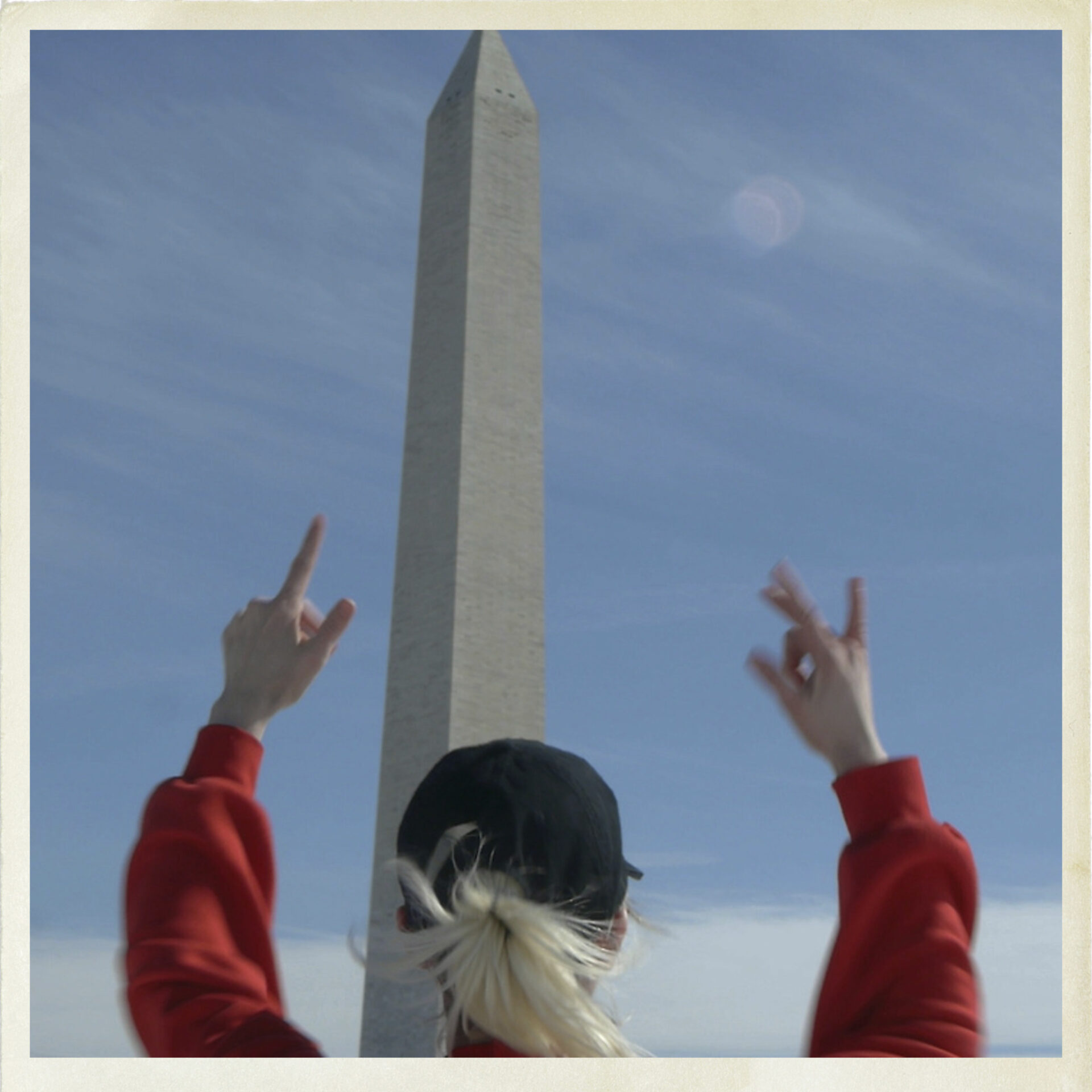 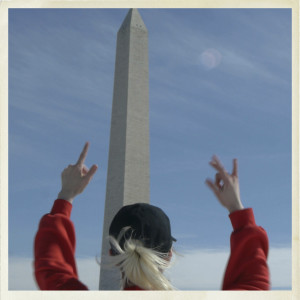 With a vocal intensity that snakes between a lusciously tragic, bar-room croon and a feisty, drawling punch that oscillates amidst a patchwork of funky samples, sliced apart by a meticulous dub beat that’s got an undercurrent of the best hip hop tracks. This is ‘Damn That Valley’, US. Girls debut single for 4AD ahead of her third album out later this year; a postmodern pop masterclass that taps into a universal themes like being spurned by someone you trusted and disquiet with a society that doesn’t work for its people, all the while delivering one of the most kick-ass tunes you will hear so far this year. It may exist somewhere between the dark narratives of Lana Del Rey and the playful mixes of M.I.A, yet in reality it sounds like a totally unique proposition; I believe this is what the kids call a serious joint.

” US. Girls is the moniker of Illinois-born artist Meg Remy. A multidisciplinary artist, Meg’s fiercely independent and modern brand of feminism lies at the core of her work. Her explorations of themes relating to abuse and gender inequality coupled with her narrative use of an ‘everywoman’ perspective in her lyrics is particularly potent.

U.S Girls’ music has evolved from a raw 4-track fidelity found on early Siltbreeze released work, to the approachable, unabashed pop-art of recent albums U.S. Girls on KRAAK (2011) and Gem (2012).”

Meg will make a one-off UK appearance next month at The Courtyard Theatre in London on May 14th. Tickets are now on sale. Further UK dates are planned for later in the year.