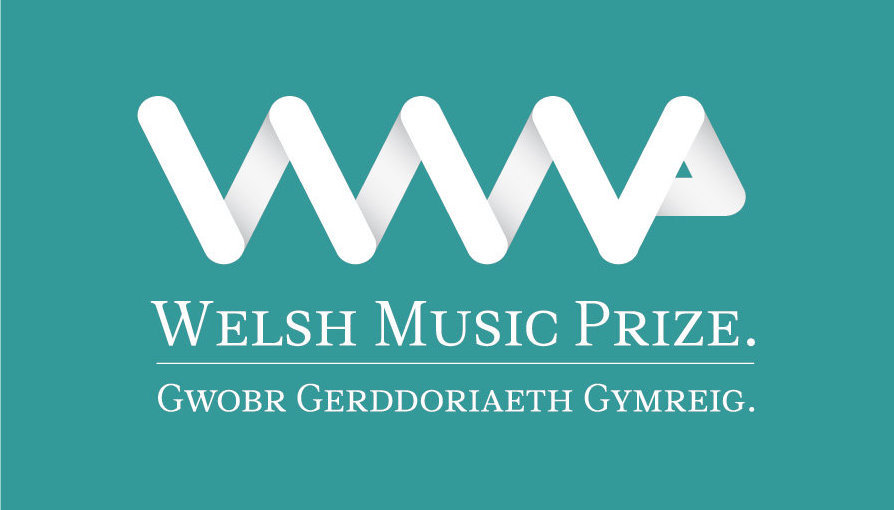 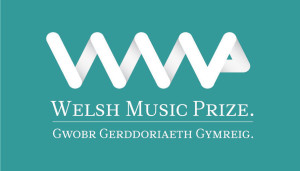 Music promoter John Rostron, who established Welsh Music Prize alongside Radio DJ Huw Stephens, said: “In light of the fact that over 60 albums in total were put forward we decided to include 15 albums on the shortlist this year. I think the list represents our most diverse edition to date and includes outstanding releases from both established acts and newcomers”.

Among the shortlist are last year’s Welsh Music Prize winners Joanna Gruesome and more Welsh language releases than ever before – from Geraint Jarman, Calan and Gwenno.

The 15 shortlisted albums are:

For more information about the Welsh Music Prize go to http://welshmusicprize.com.