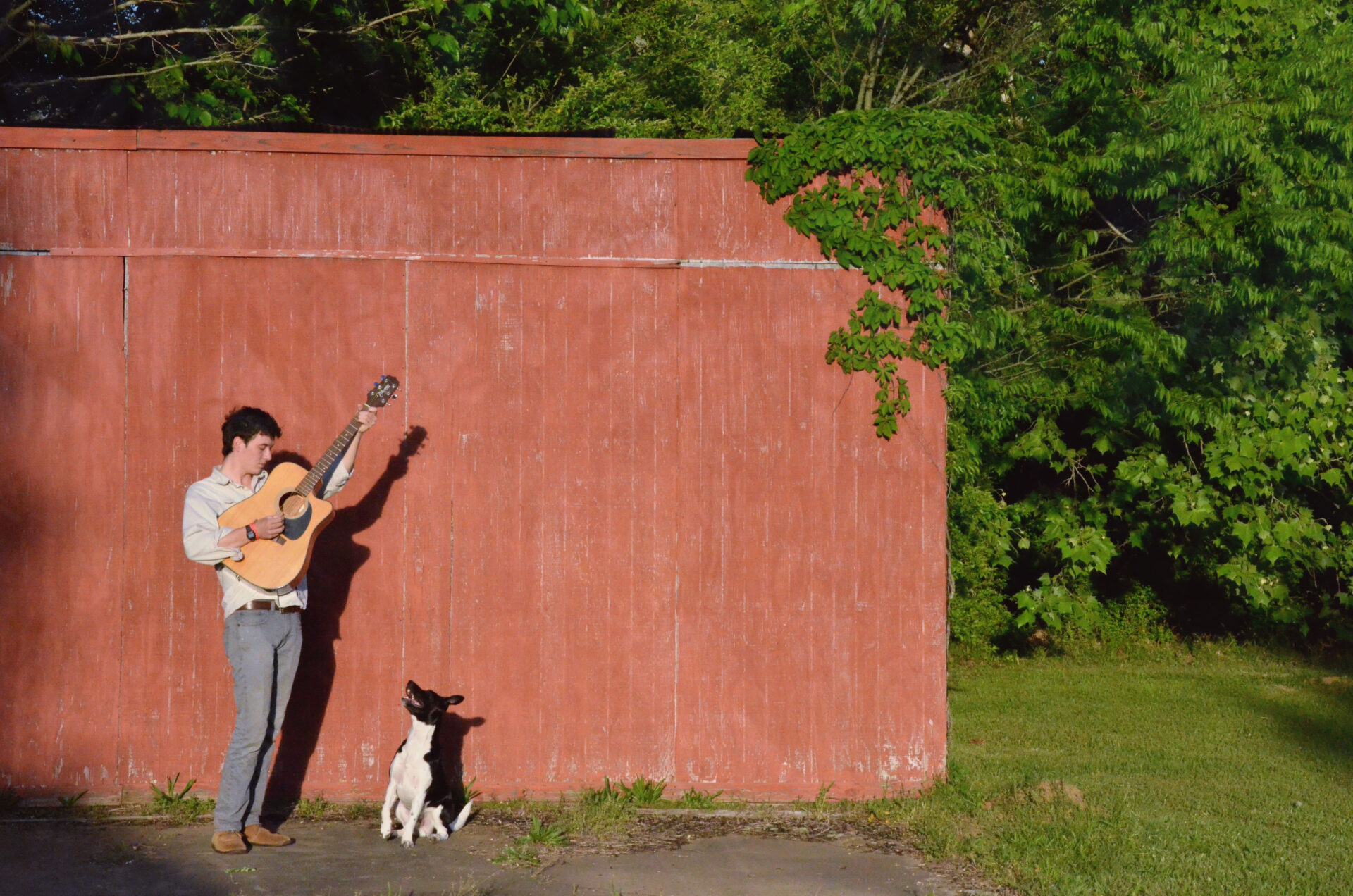 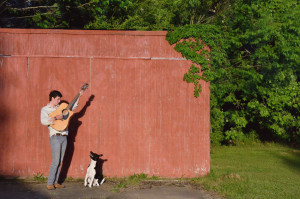 23 year-old Mississippi native Knowlton Bourne has given us the honour of premiering his new track ‘The River (For Nels)’ a chiming slice of Americana-jangle-pop-craft written during his time spent working on a farm outside of Oxford. It’s laced with Knowlton’s south drawl that paints expansive storytelling-like narratives that capture the hopeful yet anxious feeling of being free for the summer. Listen here:

It’s lifted from his upcoming album Songs From Motel 41 out 2nd of October on Misra Records.

“In your early 20’s, everything is in motion, unstable & chaotic, always in flux. Songs From Motel 43 embraces that feeling. It evokes the magic of that first road trip, seeing the highway unfold in front of you, waking up in strange places. It’s America as seen through a fresh set of eyes. Everything in Knowlton Bourne’s lyrics might be looking down, but he delivers them as if he can’t wait to find out what happens next.”