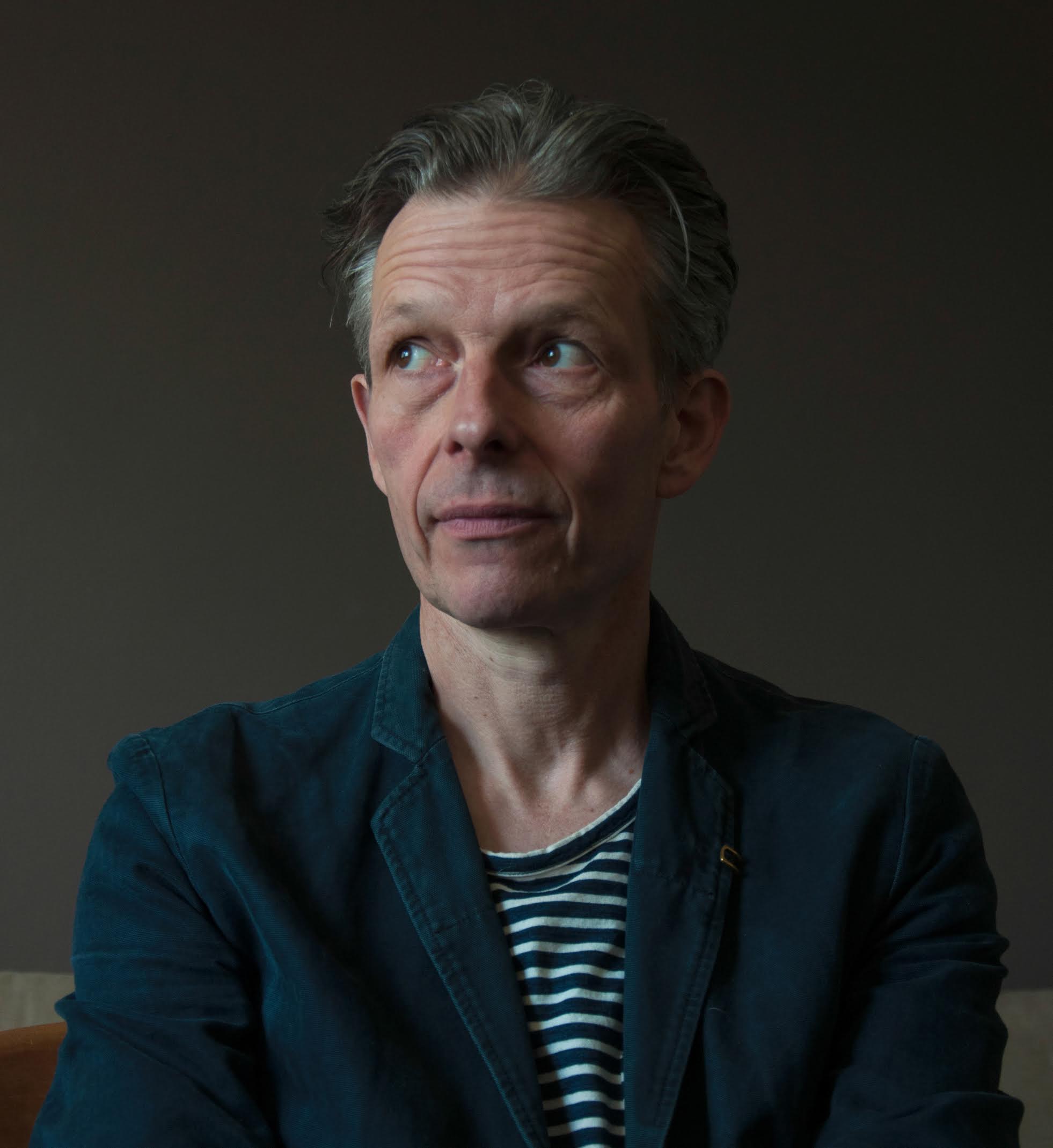 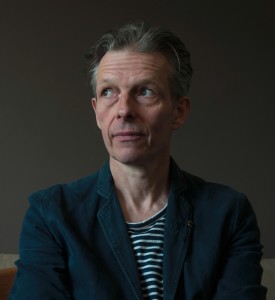 Pete Astor previously of The Loft, The Weather Prophets is back with a new album ‘Spilt Milk’ out via Fortuna Pop! on the 8th of January 2016. We have the premiere for the quality lead track ‘My Right Hand’ that’s well worn songwriting feels like a enveloping duvet on a November day. Astor’s voice bristling somewhere between the poetic incisiveness of Leonard Cohen and the withering heartfelt honesty of a Darren Hayman, yet sounds resolutely him. ‘My Right Hand’ is a hymn to everyone’s best friend, with guest appearances from Tony Hancock, Marvin Gaye, Philip Larkin and a host of ex-girlfriends.

After many years making more experimental, electronic music Astor has come full circle to the sound that made his name. He explains, “I’m back to being myself, bringing together sounds that I’ve used over time to make a record that sounds more like me than me!”

Spilt Milk is part of a continuum: from Astor’s beginnings with The Loft and The Weather Prophets on Creation Records in the 1980s, via his solo work through the 1990s and his more left field albums with The Wisdom of Harry and Ellis Island Sound on Matador Records, Heavenly and Peacefrog, through to his return to solo work with the Songbox album in 2012. As well as this ongoing musical activity, Astor is also Senior Lecturer at the University of Westminster, where he teaches, researches and writes about music; 2014 saw the publication of his study of Richard Hell and the Voidoids’ Blank Generation as part of Bloomsbury’s 33 1/3 Series. “