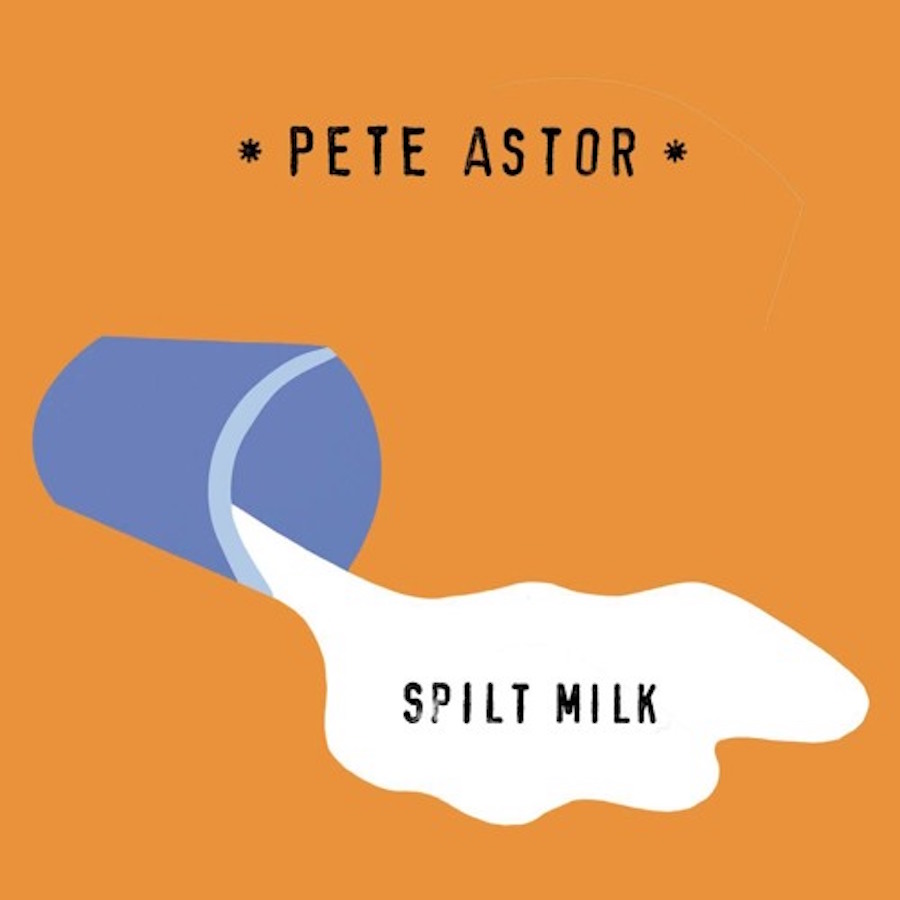 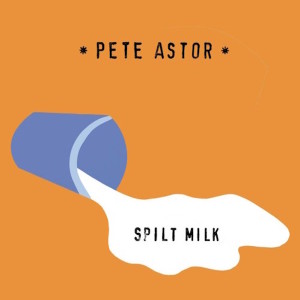 Over the years, Pete Astor, (or Peter Astor, as he is sometimes credited), cannot be accused of standing still. Coming to prominence with The Loft (who sounded a bit like The Velvet Underground on a sunny day) in the early 1980s, by the middle of that decade he had become leader of much-loved Creation Records band The Weather Prophets.

After a couple of lovely early 1990s solo records, few could have predicted Astor’s branching off into the world of experimental electronica in the late 1990s with The Wisdom Of Harry and Ellis Island Sound.

Spilt Milk brings Astor right back to his Velvety/Lofty roots and is an always-charming record made in the company of friends, chiefly James Hoare (Proper Ornaments, Veronica Falls), the multi-instrumentalist, who even recorded the album at his home studio into the bargain.

‘Really Something’ is a sweet opener, a mid-tempo jangler which perfectly illustrates that Astor hasn’t lost his ear for a pretty melody or an earworm hook. Meanwhile, 6Music favourite ‘Mr Music’, (which was released as the first single from the album), has a winningly simple, lo-fi guitar arrangement that recalls the early work of kindred spirits The Go-Betweens. You could even imagine Robert Forster singing along to the “sha-la-las” within.

‘My Right Hand’ will have Weather Prophets devotees leaping for joy, reprising the highly effective one-note piano riff that ran down the spine of their classic ‘Almost Prayed’ single.

‘A Very Good Lock’ features a drum machine intro that recalls Lloyd Cole & The Commotions‘ ‘Brand New Friend’, though it goes in a different direction once past the opening few seconds.

Throughout the album there is plenty of evidence of Astor’s beautiful lyric-writing skills that have been there from the start of his long career, (well maybe with the exception of his previously mentioned instrumental electronic work!) – “Empty chairs around the kitchen table / So many things left unsaid” in the touchingly reflective ‘Good Enough’ for example. That song also features subtle backing vocals from Pam Berry (Withered Hand) and is one of several on the record where Astor looks back on his life with a yearning melancholy. “It’s getting late now / The end of the night / Time Is Slipping / Here Comes Daylight / Look out – there goes a lifetime” is the heartbreaking refrain of ‘There It Goes’.

Ironically though, given all of the taking stock and considering of the passing of time, Astor sounds energised and anything but ready to throw in the towel. This is a strong record, produced in an unfussy way, putting the focus firmly on the songs and allowing Astor’s personality and considerable lyrical talents to shine through.

“Here I am again in the neighbourhood” sings Astor on ‘Really Something’. And that is good news indeed.

Spilt Milk is released on 8th January 2016 through Fortuna POP!