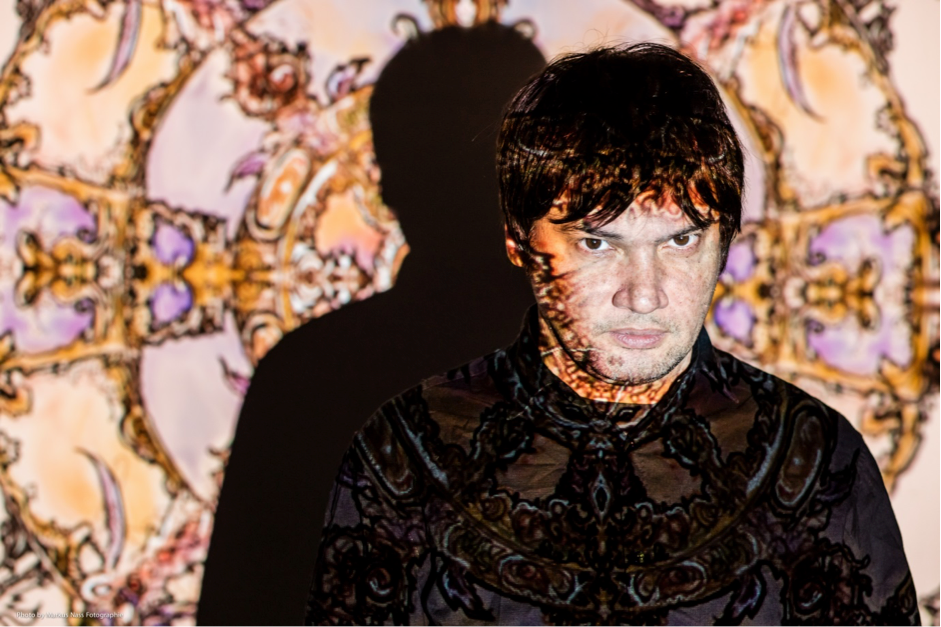 Conrad Keely is best known as the joint founding member, vocalist and guitarist with 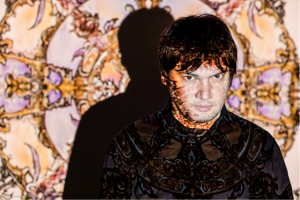 …And You Will Know Us by the Trail of Dead. Following the release last year of the band’s ninth album – the accurately entitled IX – and whilst on tour with the Austin, Texas-based rockers, Keely began the process of writing material that would eventually form part of his debut solo album, Original Machines. These songs were joined by others he had written whilst travelling through Cambodia, a country where he now lives.

In anticipation of the release of Original Machines, Conrad Keely has just launched a lyric-video to accompany the album track ‘Warm Insurrection’. With its Eastern imagery and vaguely psychedelic design the video appears to reflect the recent journey that Keely has taken. The music has undergone a similar metamorphosis with the …And You Will Know Us by the Trail of Dead’s signature jagged punk and progressive rock mother lode replaced by a sound that is something altogether more serene.

With its melodic guitars and lysergic swirl,  ‘Warm Insurrection’ captures perfectly the sound of an artist in the midst of a period of transition.

Original Machines will be released through Superball Records on 22nd January 2016.