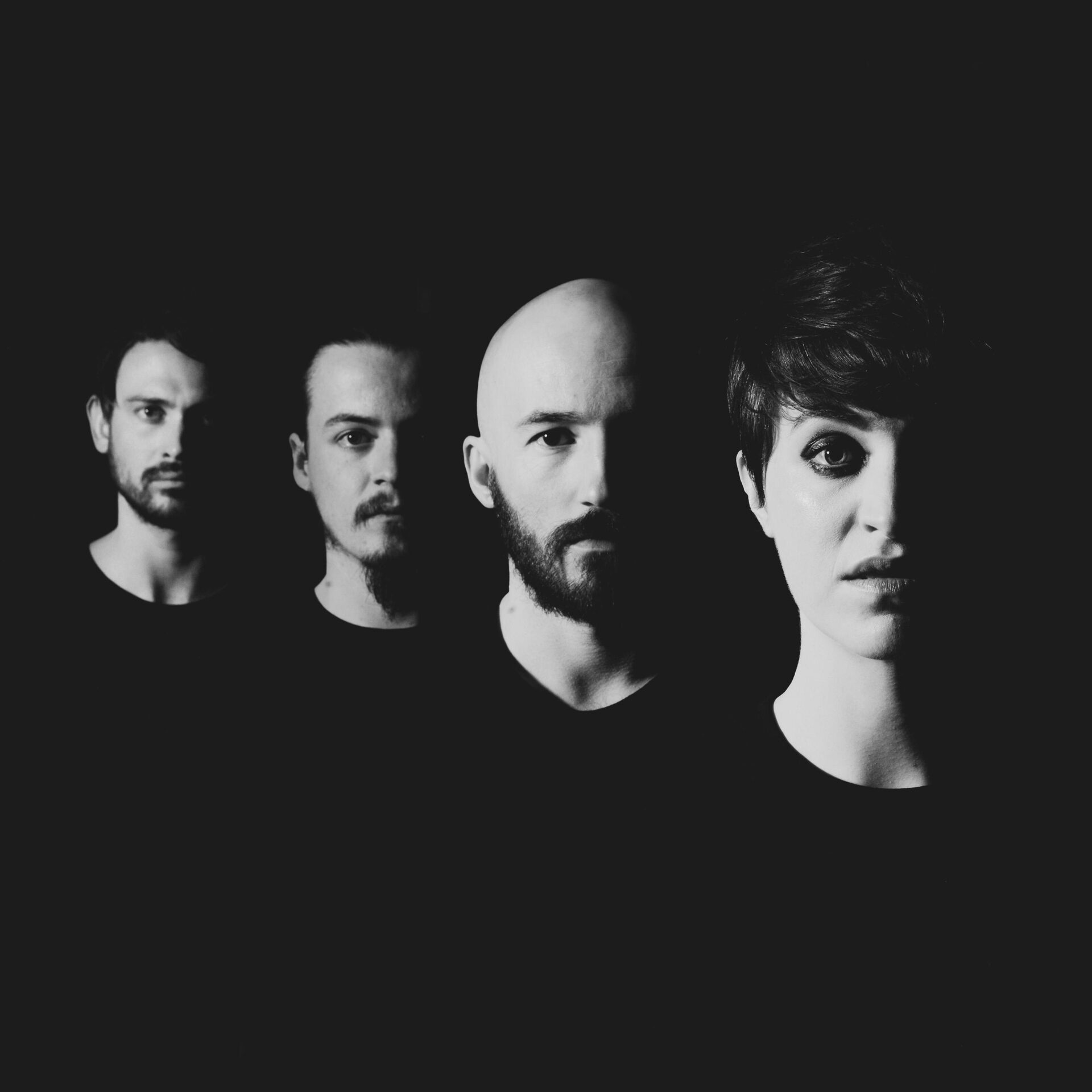 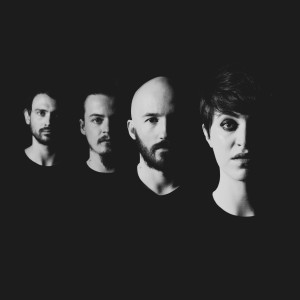 London-based four-piece HAWK have unveiled the video to their next single ‘Once Told’, which is due for release 19th February.  It features the band in a very simple way, albeit dark and a little eerie in parts, striking a balance between the track itself – with its sugary vocals and light, twinkling melodies – and the disjointed, flickering visuals on screen.

Like their previous track ‘Glass’ – which focussed on Ireland’s Marriage Equality referendum, ‘Once Told’ addresses the country’s abortion laws, as well as other issues surrounding pregnancy and sexuality, aiming to expose the country’s “archaic mindsets and processes which systemically lets down women, especially those in more vulnerable circumstances”.

The band say that they’ve “hit a point that we really feel like we’ve found our identity and these tracks represent HAWK”, collaborating with Placebo/Horrors producer Dimitri Tikovoi.  The track was mixed by Catherine Marks who has previously worked with Wolf Alice and Howling Bells.

‘Once Told’ is taken from the EP of the same name, due to be released in April 2016.