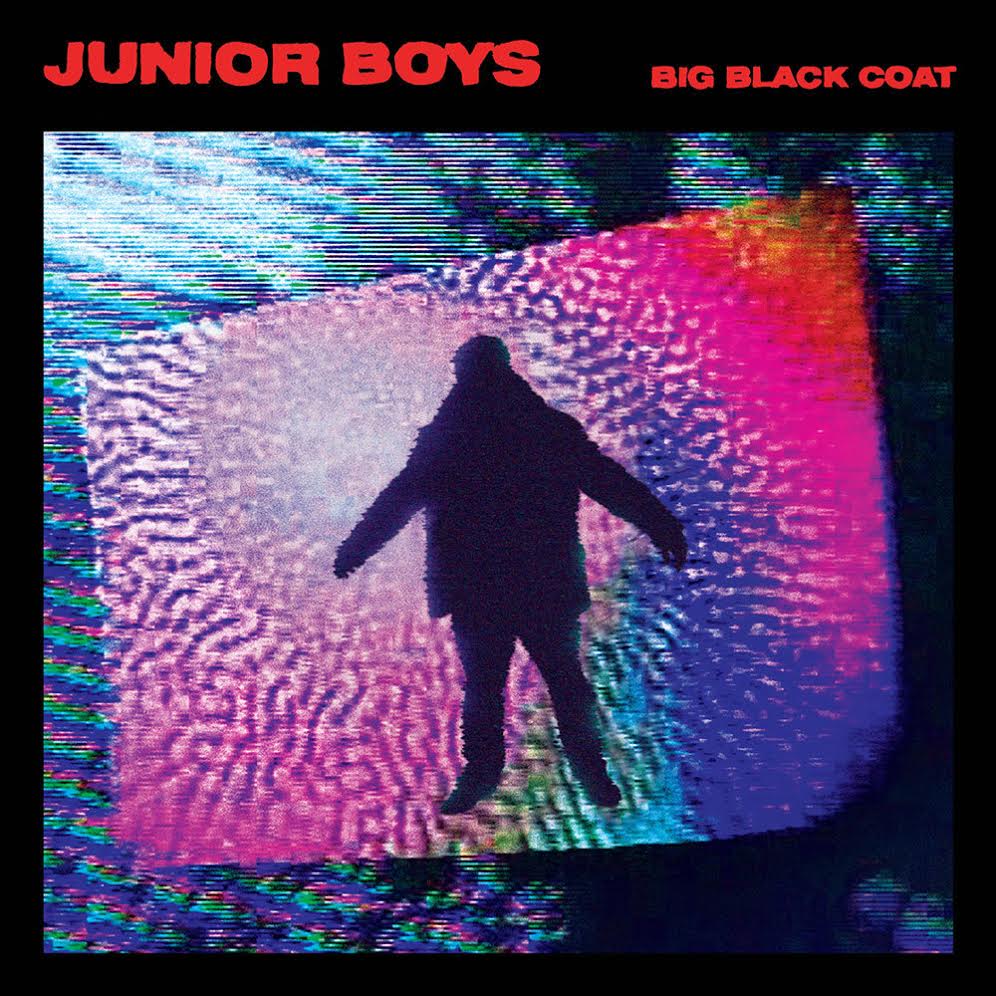 It’s been 12 years since Junior Boys’s classic debut album Last Exit. Despite universal acclaim for that record, Junior Boys quickly slipped into the category of bands taken for granted by critics and the record-buying public (along with Cut Copy and The Juan Maclean). Their brand of slow-burning electro-pop has remained solid for five albums now. Big Black Coat is their first album in five years and continues where 2011’s underrated, It’s All True left off.

Junior Boys have always excelled in blending personal lyrics whilst creating space in their music that’s slowly filled with beautiful little details. I imagine it is similar to what The Blue Nile would sound like if they had more interest in techno music. Big Black Coat has many songs as strong as their previous high points. ‘C’mon Baby’ slowly introduces their trademark textured layers until it turns into a big shoegaze-influenced climax. ‘And It’s Forever’ has a subdued melody that uses rippling keyboards and minimal percussion to skillfully play against Johnny Greenspan’s heartbreaking lyrics, “Don’t wanna see you/Get a broken heart/Learn to live with it/Suffer through.”

The latest single ‘Over It’, joins ‘Itchy Fingers’ from It’s All True as one of Junior Boys’ fastest songs. A quick-paced throbbing bassline dominates the song and Greenspan’s vocals are lower than usual, suggesting the five years they’ve been away finds Junior Boys re-energised. They’ve stuck to previous formulas but there are songs that are just as fresh as their earliest material. ‘Baby Give Up On It’ takes their intricate approach and heads out to the club in style. Last year’s cover of Bobby Caldwell’s ‘What You Won’t Do For Love’ captures their love of soul and house music brilliantly.

Big Black Coat slightly loses steam towards the end. ‘Baby Don’t Hurt Me’ is only two minutes long and ends abruptly before a satisfying conclusion. ‘Love is a Fire’ sounds like a sketch that needs some more colour, which is a problem they never had on previous records.

Those mistakes are easily forgiven as they’re followed by the title track and closer, which is the best song here (just like the incredible closer, ‘Banana Ripple’ on It’s All True). It takes the deep synths from their best album, So This Is Goodbye, and adds an arpeggiated synth line inspired by 80’s house music. It’s not quite as celebratory as ‘Banana Ripple’ because it holds something back, but it mixes warm sultry vocals and cold atmospheric electronica the way only they can. The addictive refrain, “Baby don’t play with me,” builds perfectly with a skittering drum beat and hazy synths.

Junior Boys have created their own unique sound and they’ve refined it over the last decade. Big Black Coat isn’t likely to break them into the mainstream like they deserve, but it’s their most engaging record in 10 years and reaffirms their reputation as one of the most consistent groups around.