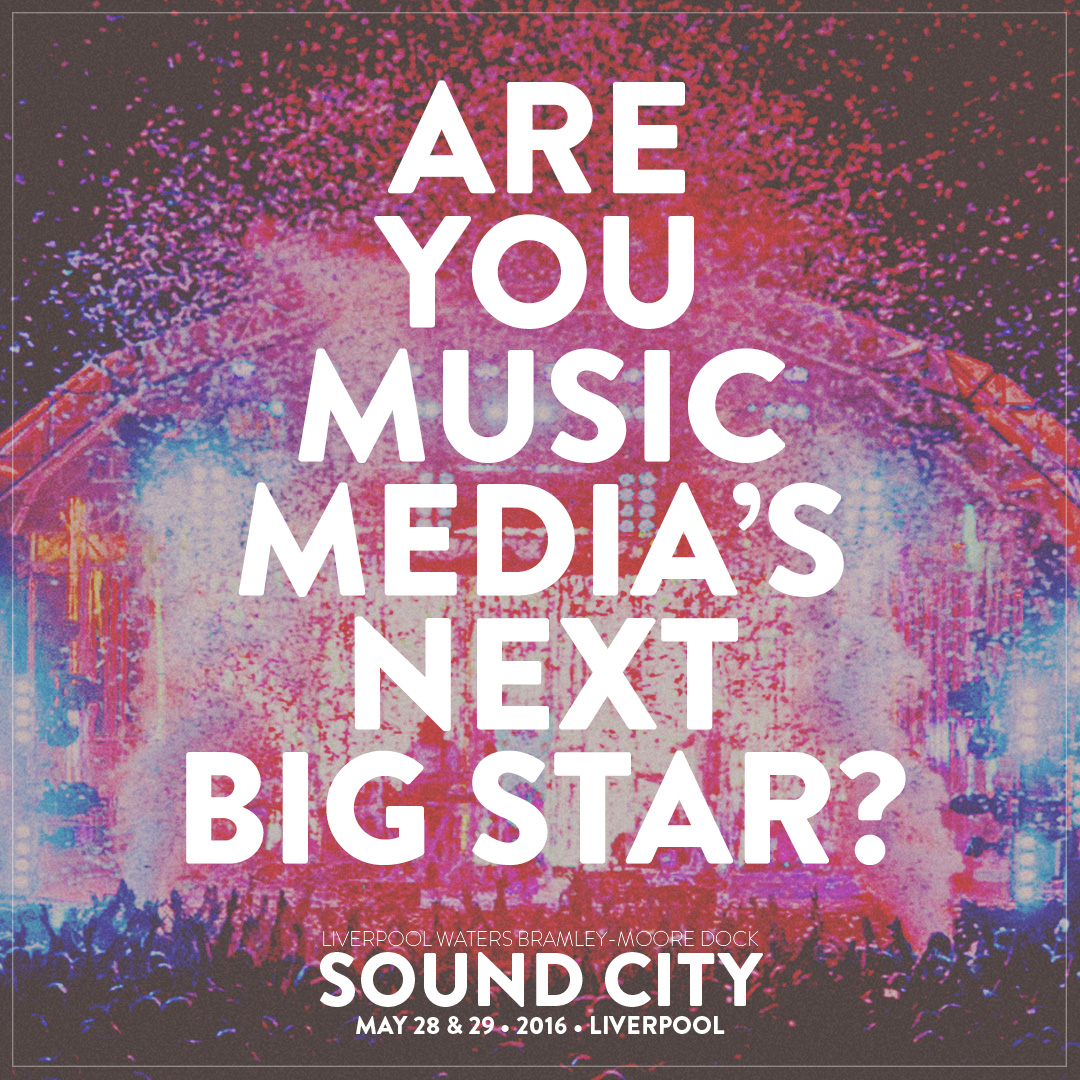 A budding music journalist’s dream – interviewing some of the hottest bands around, capturing live performances as they happen and broadcasting their views to thousands of dedicated music fans. Sound City’s latest competition is offering students the perfect chance to break into the industry and take their first step onto the music media ladder.

The UK’s biggest metropolitan festival is searching for three talented students to form the ‘ultimate student festival team’. Those selected will be given the opportunity to cover the entirety of Liverpool Sound City, which has already announced big names like The Coral, Sleaford Mods and Young Fathers.

The winning team will be made up of a photographer, journalist, and vlogger, and all three students will be given full media access to cover the festival for Sound City’s blog and social media platforms.

To enter, budding student journalists, photographers and vloggers have until 11 April to submit their entry to studentcomp@liverpoolsoundcity.co.uk

· Journalist entries: submit a 300-word review on why you love festivals

· Vlogger entries: submit a one minute video on why you love festivals

· Photographer entries: submit a recent example of your gig/concert/festival photography

For tickets and full competition T&Cs go to www.liverpoolsoundcity.co.uk.