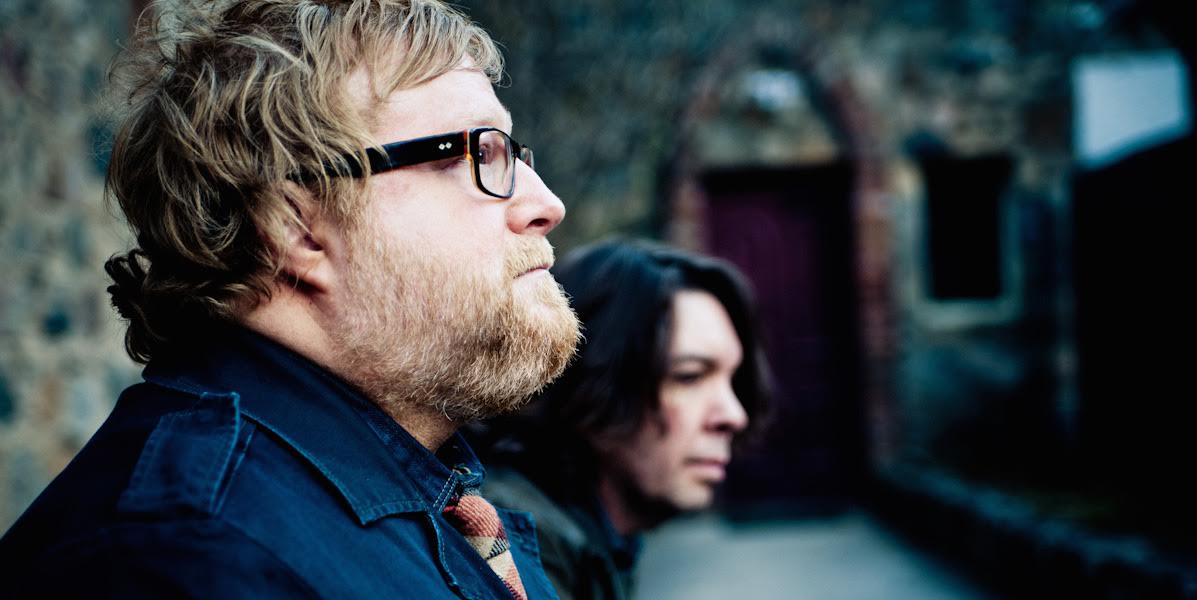 If you want a band that won’t let you down then Hammock are that band.  Across seven albums they’ve deviated slightly from the expansive spacegaze schematics they drew up when forming a decade ago, but for the ambient masterpiece Maybe They Will Sing For Us Tomorrow and 2013’s more orchestral offering Oblivion Hymns.  The quality has deviated as little, too; with Hammock you know you will get a great album.  Maybe slightly more than great, but never less than.

‘Clarity’ is the second preview cut from the Nashville duo’s latest self-released full-length Everything and Nothing, and it suggests business as usual with a sound at a hazy midpoint between Stars of the Lid and Cocteau Twins, albeit one propelled more by rhythm than is typical.  The vocals that occasionally permeate Hammock’s music aren’t present but the shivery radiance that envelops it most certainly is.