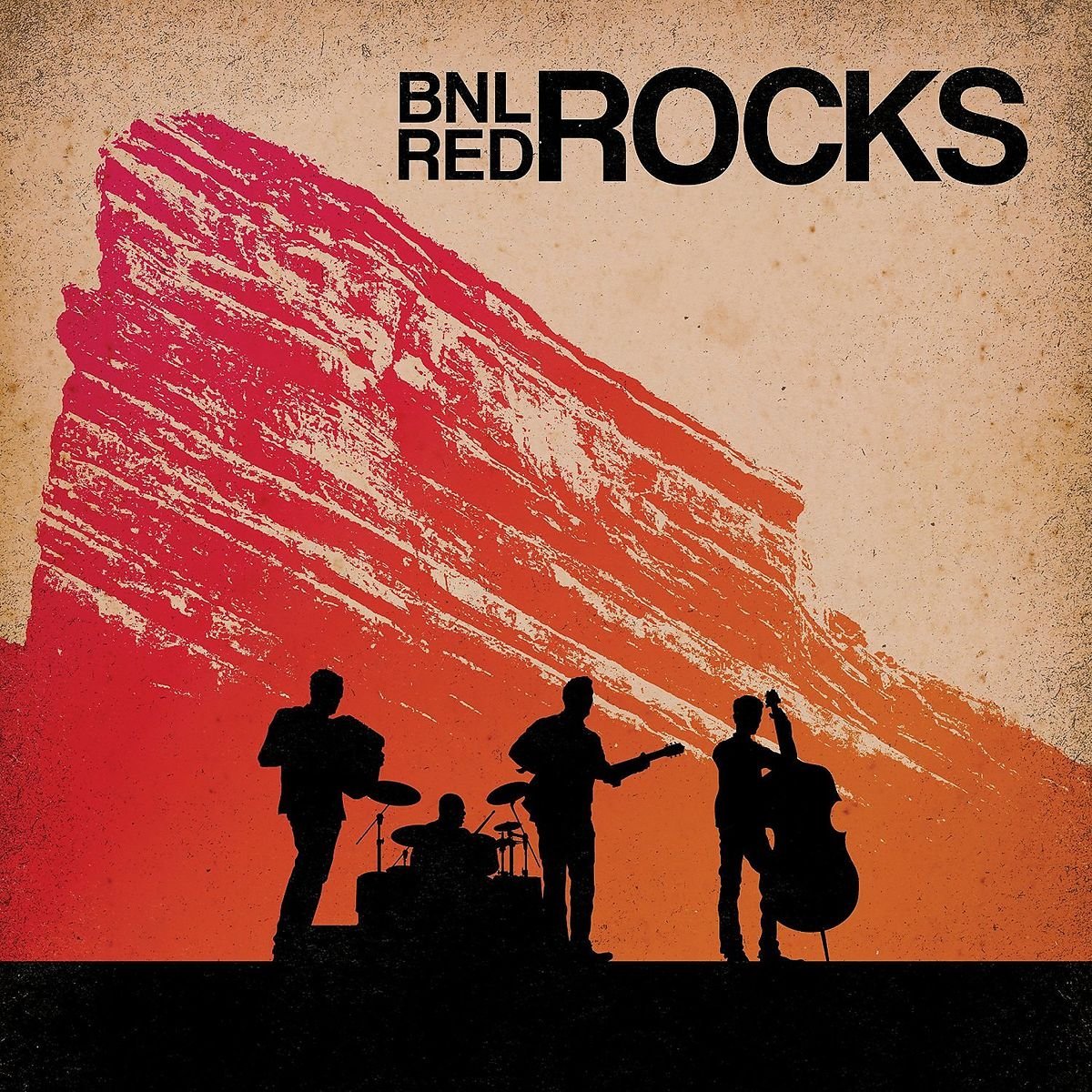 Barenaked Ladies, I would suggest, are the musical equivalent to the much loved but equally derided US TV show ‘Friends‘. A “coffee table band”, if you will. One of those things you won’t ever admit liking out loud in front of a football or rugby crowd but secretly quite enjoy watching repeats of, on your budget flight to Ontario.

Not that there’s anything wrong with the songwriting, of course, and indeed, the band have acquired a modicum of “cool” of late, having composed and performed the theme tune to the mega-hit comedy series ‘The Big Bang Theory‘, which is included towards the end of this live album release. In many ways, this is the song that sums up Barenaked Ladies better than any other – they were always half jock, half nerd after all. But admit it, you know at least a handful of people who HATED ‘One Week‘, right?

Me personally, I had a brief fling with Barenaked Ladies back in 1992, at the advent of their second single, ‘Be My Yoko Ono‘ (conspicuously absent from this set, incidentally) and played its parent album, Gordon, an awful lot. During this time, I caught the band live, and they were magnificent, expertly rattling through their already extensive catalogue and incorporating several of the era’s chart hits into their own songs at unexpected junctures. They were smart, funny, highly entertaining and completely spontaneous. Judging by the large, swelling audience, who were lapping it up, I wasn’t the only one smitten at the time.

Listening to a recording of the band live now though, I am less convinced about the spontaneity of their shows. This is a performance that has been painstakingly rehearsed, bowdlerised and honed over and over again. Does this matter? Not in the grand scheme of things, but you do sometimes wonder how much of the on-stage patter is just being reiterated from the previous night – whether, in fact, it’s all been done…

But I digress; the truth is that Barenaked Ladies in concert sound like they are as much fun as they ever were – all (well, most of) the old favourites are here, such as the always charming country pop of ‘If I Had $1000, 000‘ and the boundless classic that is ‘Brian Wilson‘ from that initial honeymoon period. Arguably though, the strongest moments are those written in the twilight years of the band, like 2015’s terrific opener from Silverball, ‘Get Back Up‘, which also kickstarts proceedings here, relying less on the humour and focusing instead on their defiant triumph over adversity. It’s all the better for it, and makes you appreciate that maybe these guys are better songwriters than they are given credit for.

As an added curiosity, Men At Work frontman Colin Hay, supporting the band at this show, joins them as vocalist for a rendition of his smash hit ‘Who Can It Be Now?‘. It’s a great moment and both are a profound reminder that you don’t HAVE to be cutting edge to make great music.