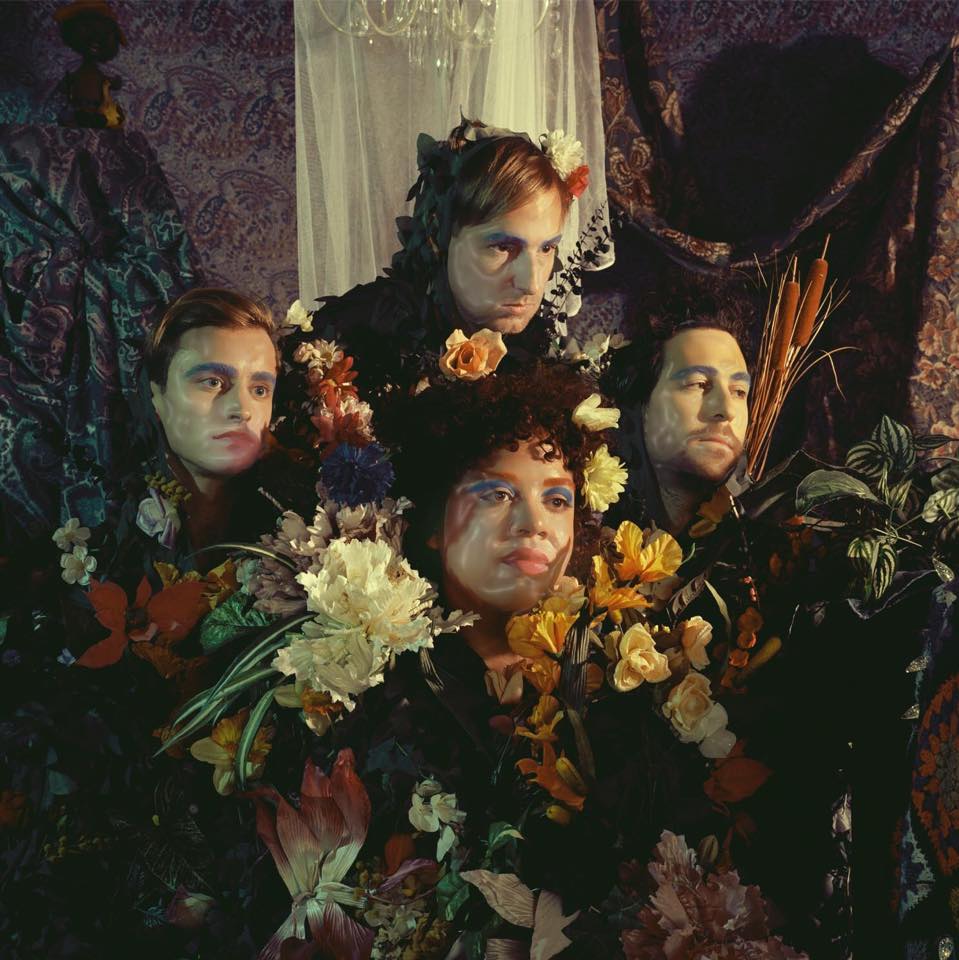 Canadian alt-poppers Weaves released their self-titled debut album last week via Memphis Industries. One of the highlights is the frenetic, infectious garage rock stomper ‘Tick.’ While the single has been around for a while, the track finally has a video to accompany it.

The clip sees an ordinary man listening to the band online and seemingly being dragged into their world. Unfortunately, there he has to contend with the members of Weaves constantly following him around, pestering him while wearing some fairly disturbing face paint until he can take no more. Watch below.

Over the next two months, Weaves are heading out on an extensive tour of the UK, as well as making appearances at Latitude, Secret Garden Party and End of the Road. Details below.