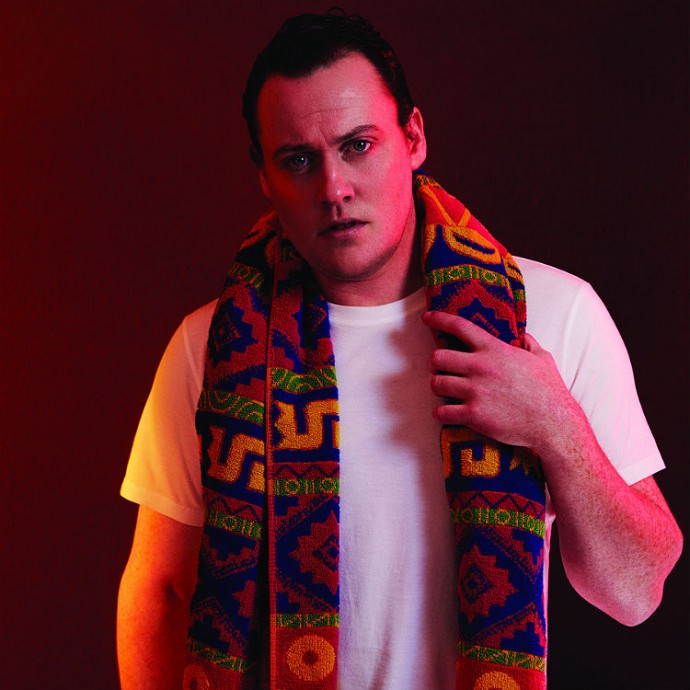 Last week Metronomy released their latest album Summer ’08, a collection of songs almost entirely produced by frontman and mastermind Joe Mount alone.  ‘Night Owl’ proved to be one of the stand out tracks.  Built on a foundation of melancholic synth and typically funky guitars, it might have been more downbeat than ‘Old Skool’ or ‘Back Together’ but its restraint harked back to the days of their third album, The English Riviera.

The new video for ‘Night Owl’ has been directed by Quentin Dupieux, perhaps best known under his pseudonym Mr. Oizo.  In four minutes, Dupieux sends Mount into something of a Lynchian nightmare.  Beginning with a shot of a scythe and a car that drives itself, Mount looks decidedly uncomfortable as he interacts with the people around him.  He curies his shoes, plays tennis and plays some Tarot cards.  A brain also slides across the floor in various scenes, and on the numerous occasions when someone attempts to murder Mount, he instantly turns into a doll.  There’s almost too much to psychoanalyse.  Watch below.