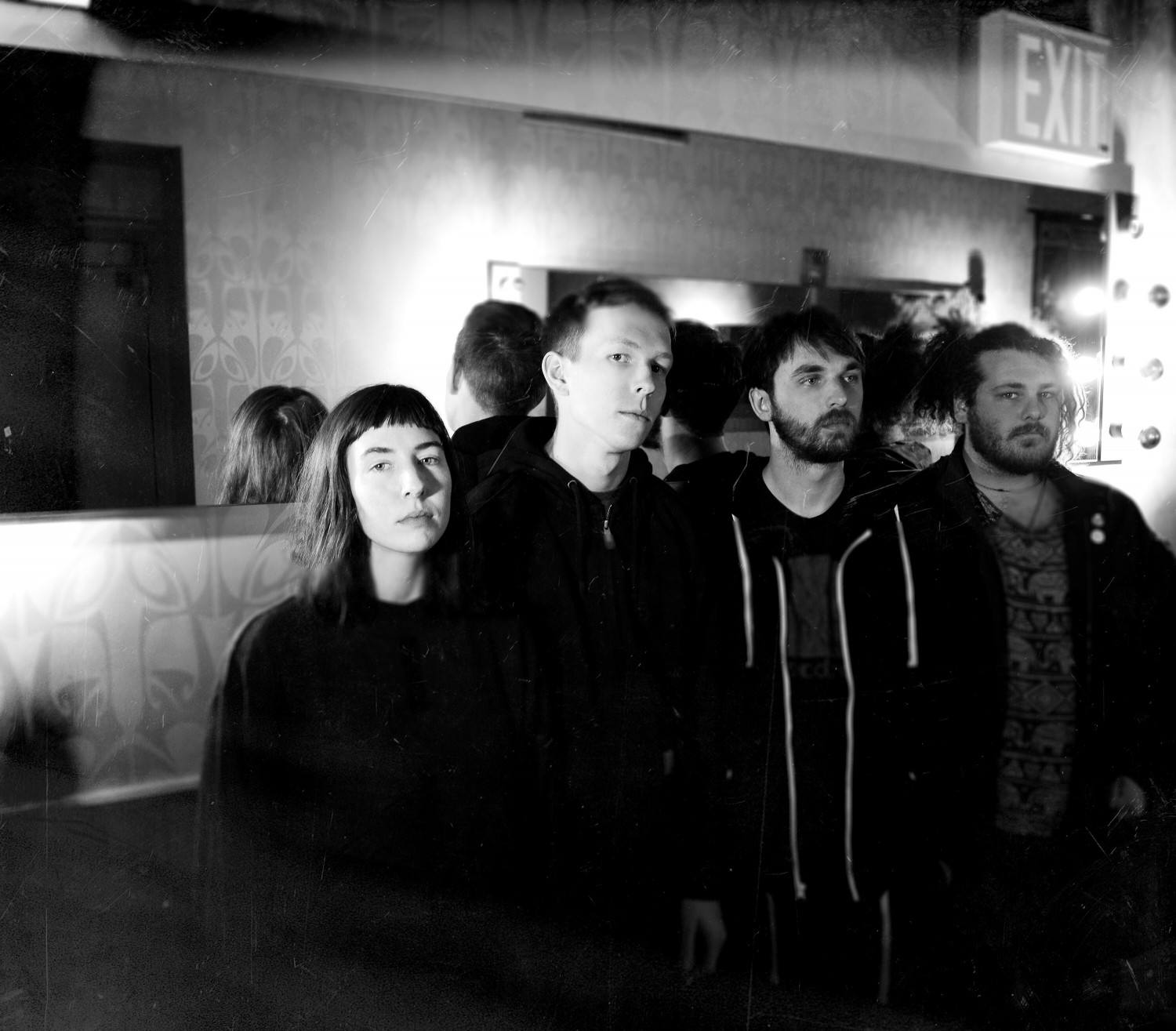 Georgians Mothers are gearing up to release a new, digital-only edition of their acclaimed debut album When You Walk a Long Distance You Are Tired on 29th July.  The original record was a spellbinding mix of inventive ideas that evoked Angel Olsen, Waxahatchee and even Grouper.  This edition will feature four early demo recordings, as well as the track ‘Accessory Cloud,’ which was only previously available as a bonus release on the album’s initial digital release.

Singer Kristine Leschper said of the bonus tracks: “These songs are, for the most part, a collection of early cassettes and home recordings.  ‘Accessory Cloud’ is the only studio recording included, which was originally cut from the record because it wouldn’t fit on the vinyl pressing.  ‘Mother and Wife’ and ‘Easy As Possible’ are some of my favourite recordings of ours to date, which were tracked at home on a Tascam 4-track cassette machine after we had finished When You Walk A Long Distance You Are Tired but before we released it.”

The band have shared one of the tracks, ‘Easy as Possible,’ already.  A lo-fi, sketchy track, it’s nonetheless distinctly Mothers. Built on a melancholic melody, Leschper’s voice soars across the song even in its roughest state.  Listen below.

As part of an extensive European tour this summer, Mothers are also playing a number of dates in the UK.  Some new dates have now been added to the itinerary. Details of the shows are below.