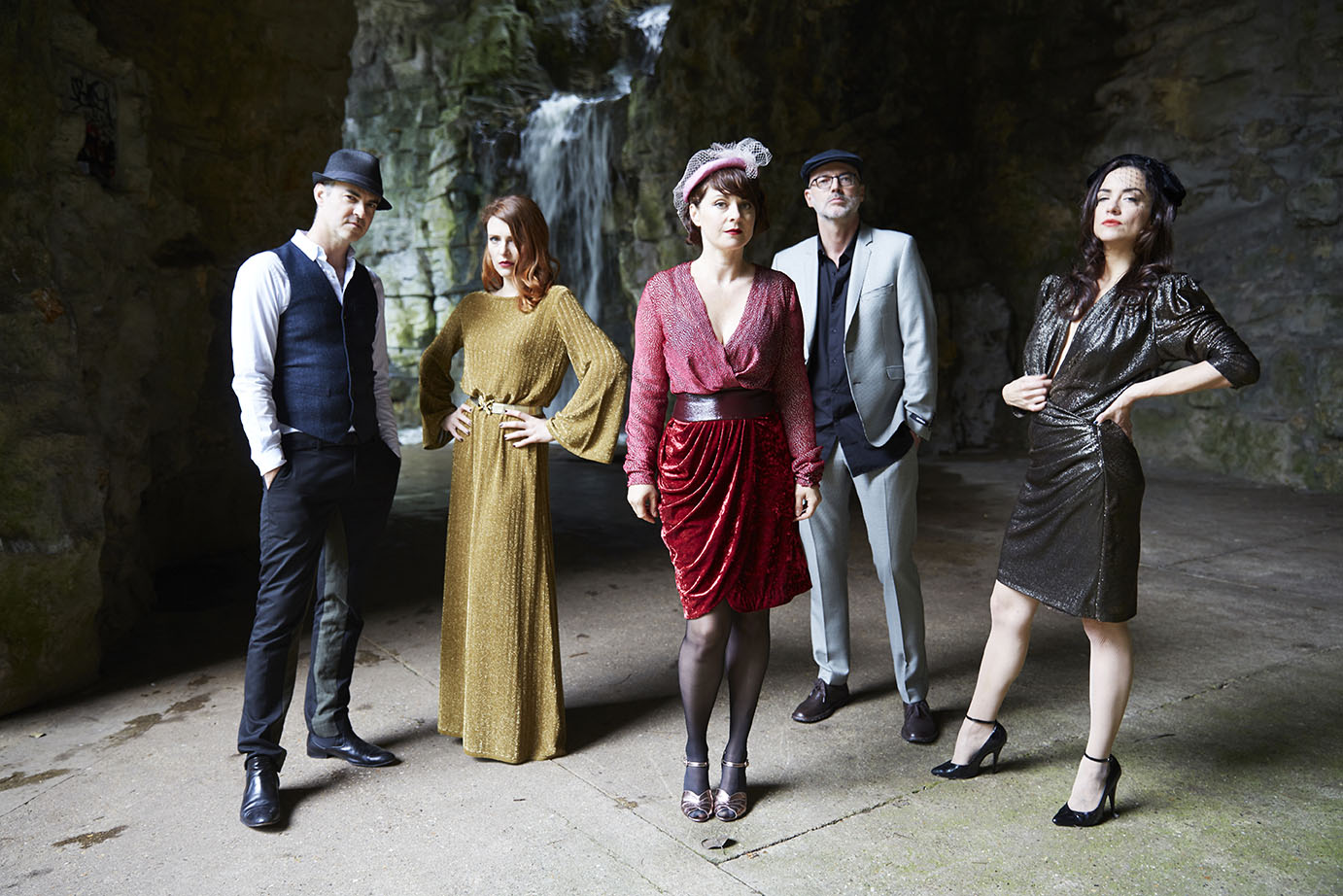 Cult French covers band Nouvelle Vague are set to have a very busy time later this year. The group are releasing a new EP in September, going on tour in November and are gearing up to release a new album.  Led by Marc Collin and Olivier Libaux – and very often accompanied by a variety of talented female vocalists – their upcoming new LP I Could Be Happy promises to feature a host of punk and post punk standards recorded in the group’s distinctive new wave, bossa nova style.

For those unable to wait, Nouvelle Vague will bridge the gap with a new EP, Athol-Brose, on 2nd September.  Featuring the vocal talents of Liset Alea and Élodie Frégé, it contains a mixture of covers, remixes and original material.  The group tackle Buzzcocks’ ‘Ever Fallen in Love’ and Cocteau Twins’ ‘Athol-Brose,’ while producer and singer Dream Koala remixes the band’s take on Joy Division’s ‘Love Will Tear Us Apart.’

‘Athol-Brose’ has also been chosen to help tease I Could Be Happy in a new, short video.  The teaser trailer shows clips of Liset Alea and the band rehearsing and later recording the luscious cover at the Studio Saint Germain in Paris, giving a taste of what to expect from the record.  Watch below.

In addition, the band are heading out on tour later in the year.  Two UK and Ireland dates have been confirmed so far, taking place in November.  Details below.

2 thoughts on “NEWS: Nouvelle Vague announce new album ‘I Could Be Happy,’ new EP ‘Athol Brose,’ and an upcoming tour”