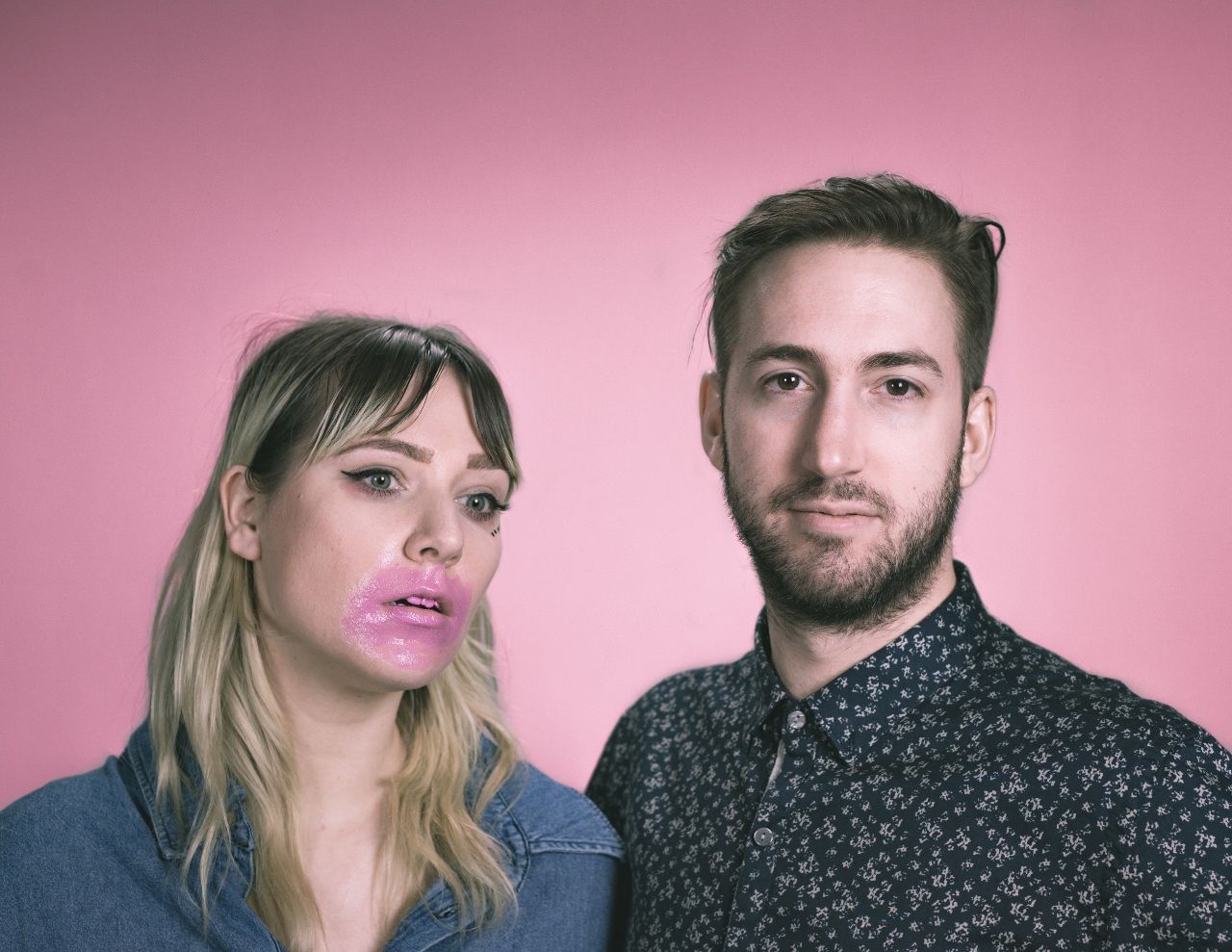 When: 8th-11th September 2016
Where: Tilburg, Netherlands

Incubate will once again be bringing cutting-edge culture to the Dutch town of Tilburg this September, and the third wave of acts shows off the even heavier side of the festival.  The 25 acts span a wide range of genres, and include experimental duo Muscle and Marrow, death metal group Venom Prison and Father Murphy, bringing the sound occult psychedelia to the event.

The festival’s artistic director, Vincent Koreman, said: “Incubate is a festival with a strong focus on heavy music in all its different shapes and sizes.  That’s why we are very proud of today’s announcement which features enigmatic musician Father Murphy (who might be also be a reverend), the intense and evocative duo Muscle & Marrow and Welsh Death Metal outfit Venom Prison, among others.”

For more information on the line-up and tickets, visit the Incubate website.