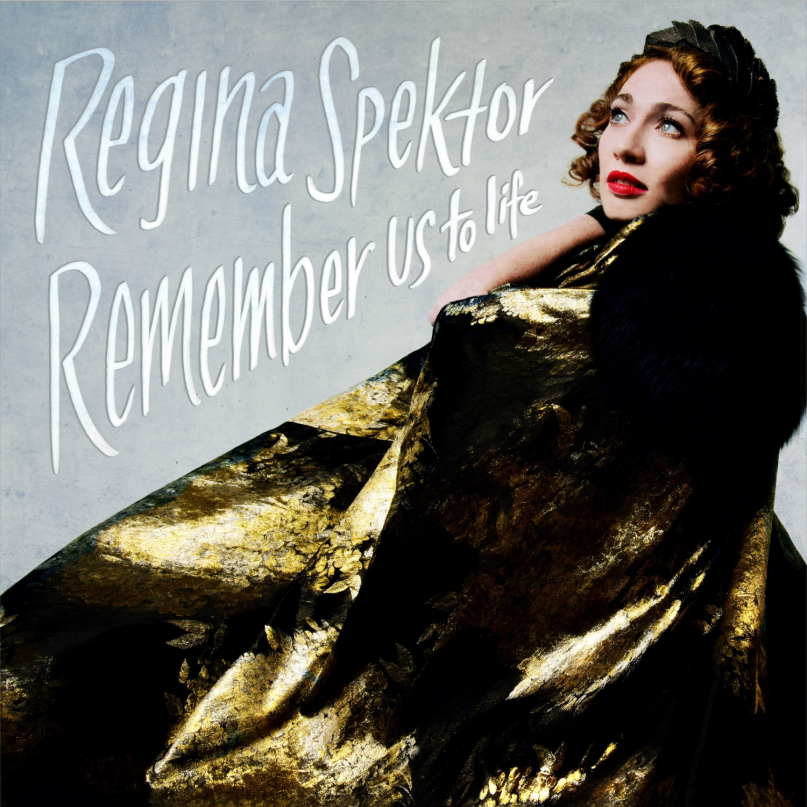 It’s been four years since singer and pianist Regina Spektor released her last album What We Saw From the Cheap Seats.  In that time she’s been heard on the theme song to the hit show Orange is the New Black but has been relatively quiet otherwise.  However, she’s now announced that her new record Remember Us to Life will be released on 30th September via Sire/ Warner.

The new LP has been produced by Leo Abrahams, who has previously worked with David Byrne, Brian Eno and Frightened Rabbit.  As a taster of what to expect from the album, Spektor has shared its opening track, ‘Bleeding Heart.’  While it contains the strings and quirky songwriting she’s known for, the song also has a stronger electronic element on its chorus and a pounding climax.  Listen below.