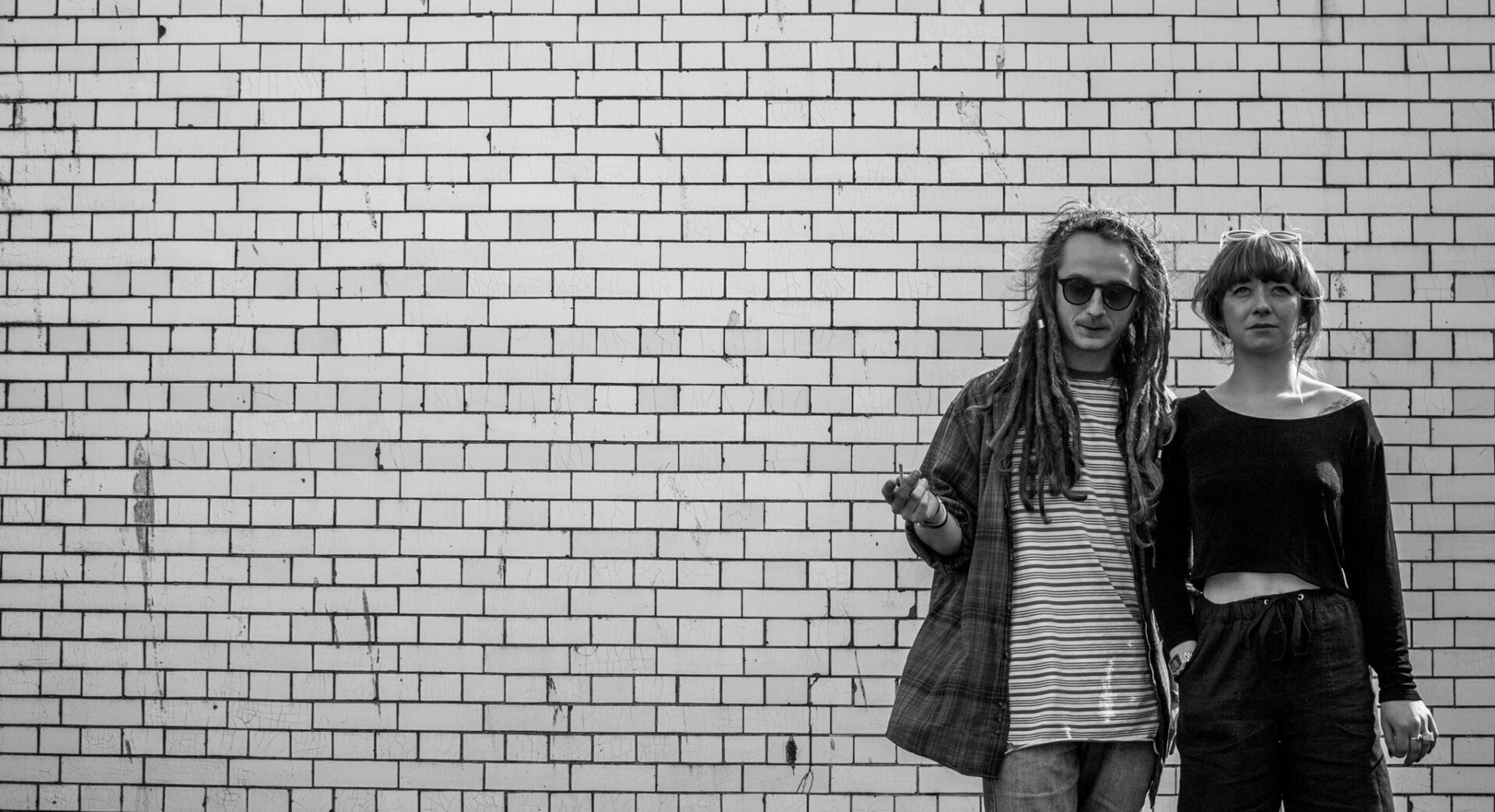 Together the People is almost upon us once again, happening between 3rd  – 4th September in Brighton’s Preston Park. This year’s line-up sees Brian Wilson performing Pet Sounds live, Suede, Gaz Coombes, Sage Francis and B. Dolan, M.Ward, Stevie Parker amongst others.

As the event is taking place in Brighton, and the local live scene is being represented at Together the People, we thought we’d ask one of the bands to talk us through their collective influences: Post-Heather. This duo are exponents of introspective lyrics and stark musicality. This is one act you’ll not want to miss! Here are their picks:

Best Coast – ‘Crazy For You’

Beth Cosentino uses lyrics as if reading out of her diary.  Her matter-of-fact way of stringing songs together influences our introspected lyrics, we don’t mind if you get to know us, just like in our song ‘Liar.’

PJ Harvey is so stylistic with her approach to writing. Her voice in this song really epitomizes how to sing with style. She puts emotion into the way she sings and it shows. In this track her stabby use of chords and the tone it delivers shows just as much attitude.

The soaring vocals of Slick in this song are a massive influence to our vocal style.  The melodies used are idyllic of sixties acid rock, alongside the lo-fi style of recording.

The Black Keys – ‘The Only One’

The Black Keys are a good example of what we aim for: a big sound with the use of only two musicians.

The drums in our tracks can be still be heard as hip hop, despite us being an alternative rock band. Gorillaz portray this in Re-Hash; jamming alternative musical styles with hip hop grooves. Getting the people dancing.

Grace Slick – ‘Often As I May’

Grace Slick uses her powerful vocal in this track to slam out some awesome psychedelia.  She’s always inspired me, as a girl with a bigger voice than people pre-empt, it’s often hard to imagine using it in a rock sense. Grace Slick taught me you don’t need to reign in vocal strength to fit genre

This track is such an awesome tune.  Their guitar tones are so seventies, an era we wish we owned instruments from.  Their general lo-fi fuzz has influenced our choice of pedals and the tone we want to achieve.

The combination of loose grooves and tight synchronized parts in this track is something we aim to do too, with a strong use of dynamics to create interesting sections.

Thom Yorke is a great inspiration in terms of using the voice as an instrument. In a two-piece this is key to delivery melodies that get stuck in your head, despite being unable to play two guitar parts at once.

We began by taking a set list I’d written on acoustic guitar to Jack (drummer), where we re-shaped everything to fit the style we wanted to achieve. This can still be heard in our track ‘Honey’. This track by Mazzy Star is a blend of slow-beat sweet electric that would still make sense being played acoustically. I was listening to this a lot during that process of change.

Nirvana uses simple song structures and simple chords, but still produce a huge sound that reaches many people. We both listened to Nirvana a lot growing up, and can see how something doesn’t need to be crazy technical to make it memorable.

Post-Heather will be playing on the BIMM stage on Saturday at Together the People in Brighton. Tickets are still available here.