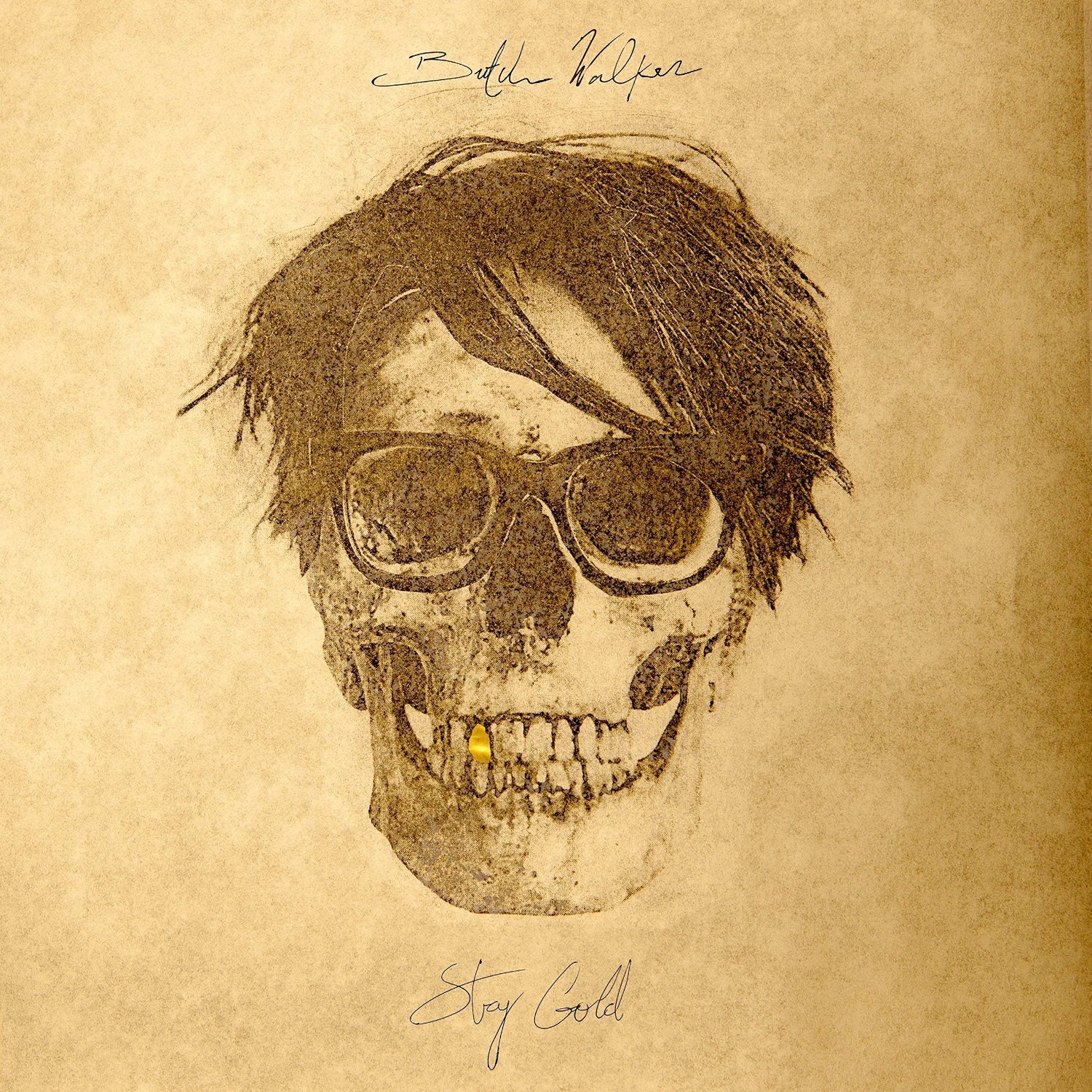 To suggest that Butch Walker hasn’t been a tad influenced by Bruce Springsteen would be akin to saying that the Gallagher brothers had never heard of The Beatles. If you are going to be donning the Boss’s bandana though, you’d better make damn sure it fits you properly. Thankfully, it sits as snugly on Walker’s forehead as cartoon polar bears on glacier mints.

Even the titles give the game away – ‘East Coast Girl,’ ‘Mexican Coke,’ ‘Wilder In the Heart,’ the latter of which is probably the most obvious nod towards Walker’s clear hero, although ‘Ludlow Expectations‘ is curiously close to Born In The USA‘s ‘No Surrender‘ in composition. Not that I would wish to give the impression that there is only one bell on Walker’s cowboy boots. Far from it in fact, as there is a whole range of other influences evident throughout. The party atmosphere of ‘Irish Exit,’ for instance, is like a collaboration between John Cougar Mellencamp and Steve Earle, and as a result winds up being one of the most enjoyable tracks here.

For ‘Descending,’ read “big ballad epic in the vein of stadium era Aerosmith, while the affecting ‘Record Store,’ which closes Stay Gold, is a dead ringer for Jason Isbell both musically and vocally. And that is heady praise indeed. This is the kind of thing that makes big hearted women cry uncontrollably and fully grown, seasoned hard men swoon. I hope he continues exploring this avenue still further; it suits him. For the most part though, Walker is a real “good time boy,” pushing his hedonistic threshold to the limits and embracing life as the miraculous gift it was intended to be. The message here is clear – have a good time, and don’t let any fucker stop you from doing so. Much, in fact, like…well, yes, Bruce Springsteen…

In terms of standouts, there is much to be admired about Stay Gold, but if I had to choose just one track, it would have to be ‘East Coast Girl,’ in which Walker assumes a spoken word narrative in the verses reminiscent of Pixies‘ ‘Monkey Gone To Heaven‘ or ‘Friend Of The Shooter‘ by Rich Hopkins & Luminarios, before erupting into an exuberant fist pumping song, not dissimilar to, say, The Killers or The Gaslight Anthem. It is difficult not to get sucked in.

So, to sum up, if you’re looking for something brand spanking new and hoping to stimulate the old grey matter, forget Butch Walker. It ain’t gonna happen. If, however, you’ve had a long week at work, full of disagreements and messy office politics, and all you really need to do now is let your hair down, then go on, crank it up, crank it up loud, because there’s a party going on in town, and Butch Walker’s gonna make sure you damn well enjoy it.

Stay Gold is out now on Lojinx.