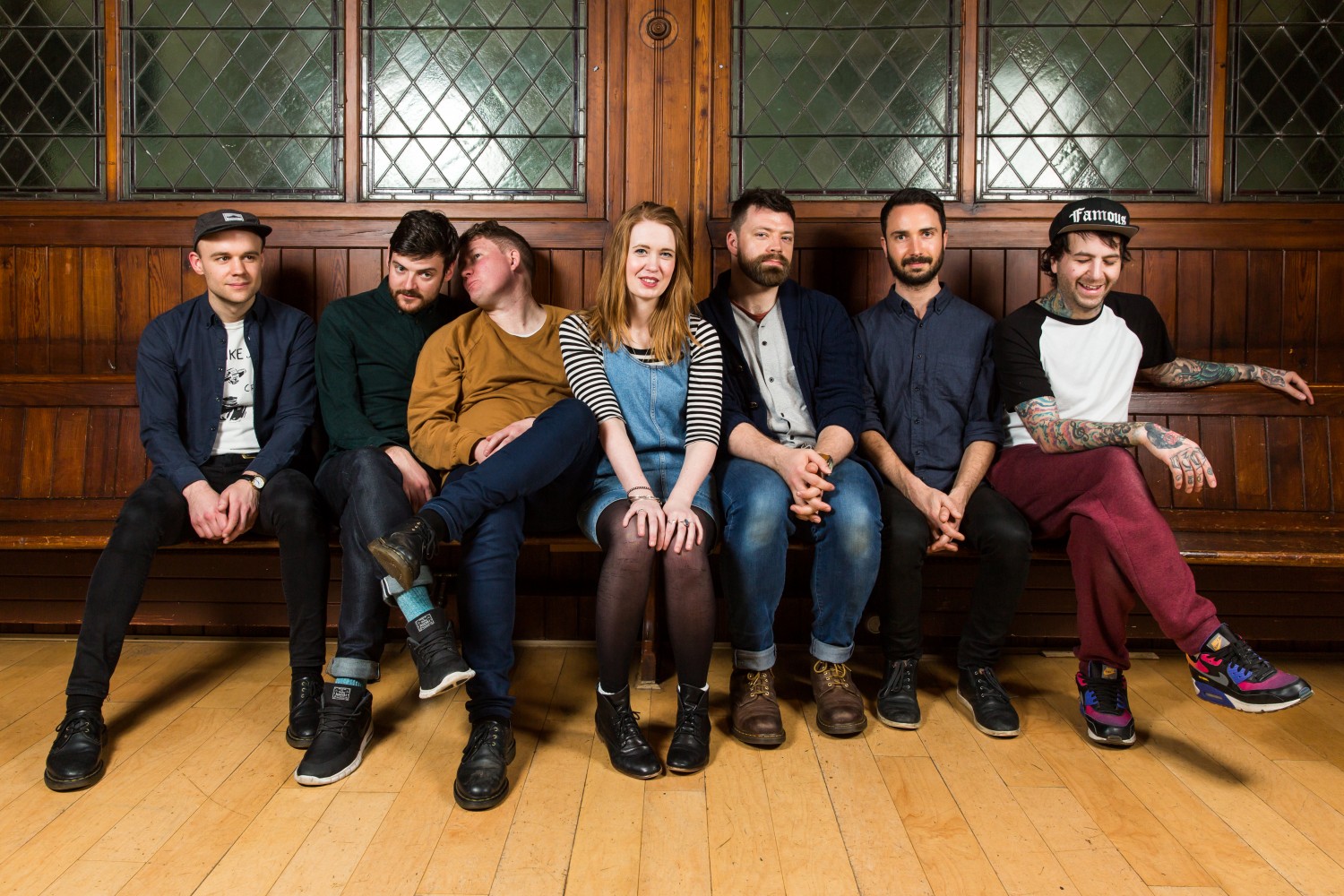 Indie-pop group Los Campesinos! have been busy working on the follow up to their 2013 album NO BLUES in Portugal.  Their much-anticipated sixth album is due sometime in 2017 via Wichita, and already booked themselves to play at the Us vs Them All-Dayer, alongside Fear of Men, Shopping, Martha and more, in Leeds in December.  They’ve now got two other dates surrounding that appearance, in Cardiff and London.  The dates will be the first opportunity to fans to hear material from the upcoming LP alongside old favourites from their extensive back catalogue.

Details of Los Campesinos! upcoming tour dates can be found below.  Tickets for London and Cardiff will go on sale on Friday 30th September at 9am.

Watch the video for ‘Avocado, Baby,’ taken from their last album NO BLUES, below.