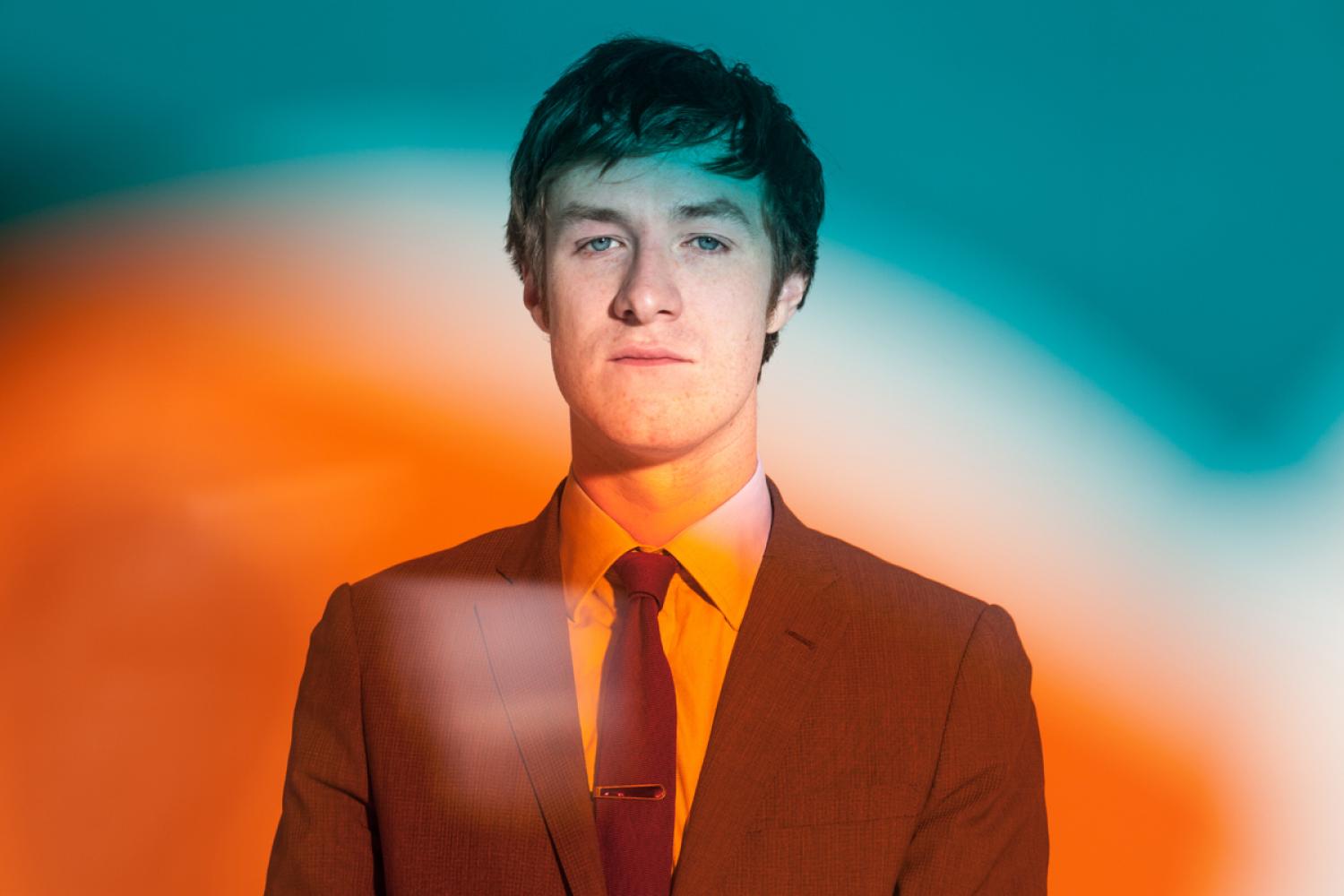 William Doyle – perhaps better known as the mastermind behind electronic project East India Youth – has released a new, instrumental album under his own name.  The Dream Derealised was recorded over the summer in Brighton.  Composing the songs apparently helped Doyle to be guided through a “difficult period of anxiety, panic and a regular dissociative feeling called derealisation.”

He continued on Bandcamp:  “This was made at a time when doing something creative in a quick and immediate fashion felt vital and doing so helped carry me to a new place.  I’m releasing them now as a cathartic measure, and as a message for others who may be going through difficult times themselves.  What I told myself at the time, what I can tell you now: You are not in danger.  You are not going insane.  You are not alone.”

All of the proceeds from the album will be donated to the mental health charity Mind.  It can be downloaded from Bandcamp.

Listen to opening track ‘Seeing Spectral’ from the album below.