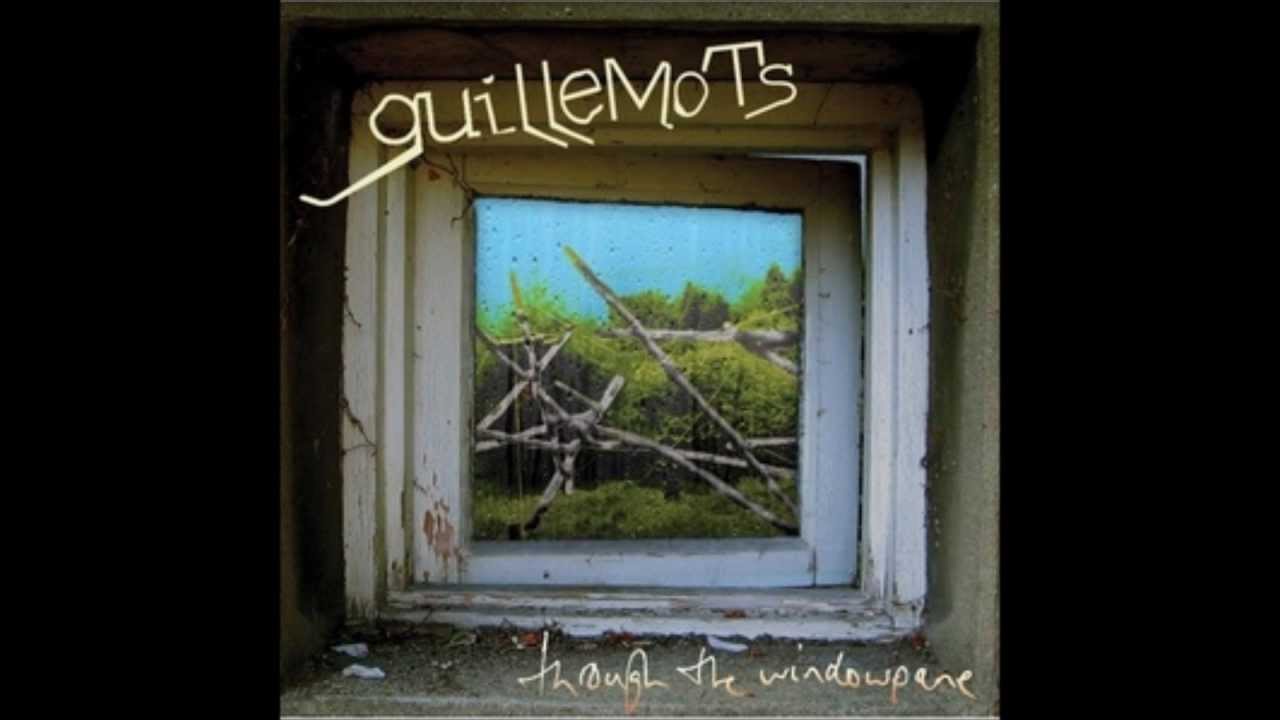 On the 26th of October 2006 – that’s 10 years ago this year – I went to the Cardiff University Students’ Union with a couple of friends to see a band called Guillemots. They were touring in support of their first full-length album, Through the Windowpane, which had hit the shelves a few months prior. 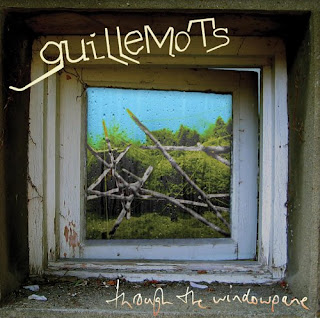 The show the Guillemots put on that evening at the SU still stands out in my mind as one of the best and most memorable I’ve ever witnessed. The stage was crowded with props: strange costumes, instruments of all shapes and sizes, television screens lit with snowy static, bubble machines spewing bubbles into the air. Kooky animation loops were projected onto a screen behind the band, a different cartoon for each song. And the songs themselves were just stunning – from the hits like Made-Up Lovesong #43 and Trains to Brazil to the fragile, swooning moments like If the World Ends and Blue Would Still Be Blue to the cacophonous, life-affirming climax of the spectacular finale São Paulo, it was a bodymoving, heartflipping musical rollercoaster that left me feeling genuinely elated for days afterwards.

Through the Windowpane remains one of my personal all-time favourite  albums, and last night – not realising that I was maybe 96 hours off the exact ten-year anniversary of that amazing gig – I ran a bath and gave Windowpane a proper listen for the first time in several years (I tend not to listen to my favourite records too often because I never want them to start sounding ordinary). I lit a candle and lay there listening in the low light, and I’m pleased to report that those twelve tracks made me feel every bit as alive and in love as they did back in 2006.

Windowpane is an ambitiously romantic album. Not only does it tell you that your dreams are waiting for you to seize them, it leads by example; the Guillemots had only been playing together for about a year by the time they recorded this LP, and yet they reached for the stars and created the sort of colossal, many-textured masterpiece that most pop/rock musicians will only ever fantasise about making. The list of people who played on Through the Windowpane is a long one, and I’m so grateful that someone brought them all together and turned that jumble of talent into this singularly rich and emotionally gripping masterwork. Just listen to closing track São Paulo and imagine how much time and effort must have gone into writing, arranging, recording and producing this song:

Through the Windowpane is, by and large, a bright and optimistic album. It encourages you to chase your wildest dreams, to fall in love, to go and get amazed by the wide, vibrant world we live in. To open yourself up to doing something crazy: Redwings, for example, starts with Fyfe Dangerfield enjoying a goodbye bottle of whiskey with a lover who’s leaving tomorrow…and culminates in him deciding to up sticks go with them, “just for the hell of it, just for the sake of it”.

But there are moments of darkness among the wide-eyed romance, too, especially towards the album’s conclusion. Blue Would Still Be Blue kicks off Windowpane‘s final third with an almost-a capella outpouring of drunken, desperate heartache, and it’s as moving a torch song as you’re likely to hear today:

And then we’re back to splendid São Paulo, which – as joyful a listen as it is – has a potent dark side of its own. This is manifested not only in talk of Fyfe’s “baby being burned” on the streets of the titular city, but also in the slightly unhinged poetry he bellows as the song builds towards its peak:

These couplets cast the album’s whole manifesto – fall in love, travel the world – in a slightly different, slightly sadder light. The lyrics of São Paulo suggest that Fyfe’s globetrotting and dreamchasing is all a vain attempt to escape himself, to break the constraints of his life and try a different one for a while.

And yet, as depressing as that thought is, it doesn’t dull the soaring euphoria of São Paulo and of Through the Windowpane as a whole. Even its lows make me feel high, and even with the dust of a whole decade coating its windowsill, the album still has a powerful effect on me that few other LPs can match.