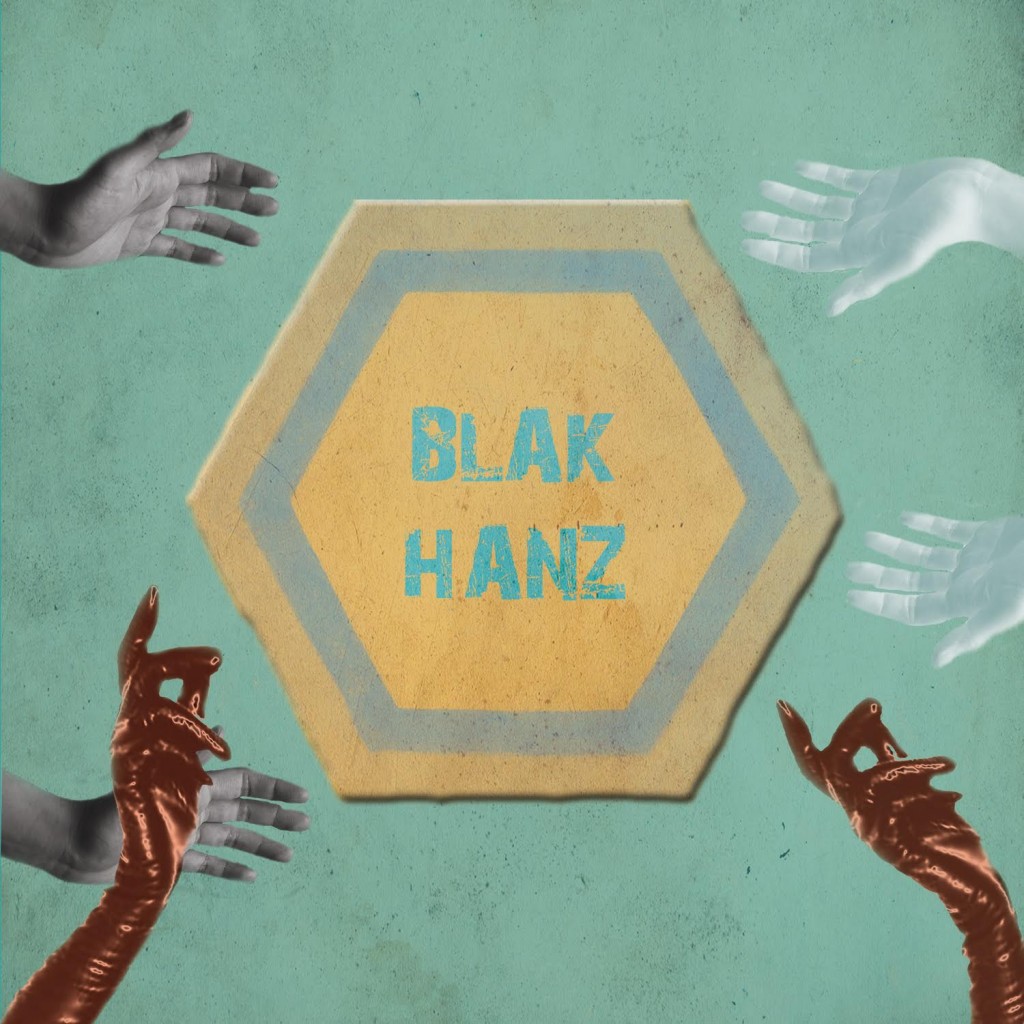 The Moonlandingz are the ultimate band for these confusing times. Their very existence has been the subject of some debate: they started life as the fictional band at the centre of The Eccentronic Research Council’s 2015 album Jonny Rocket, Narcissist & Music Machine…I Love You. That album depicts its narrator Maxine Peake falling for a doomed, promiscuous rockstar frontman, and the Sheffield band recruited Fat White Family members Lias Saoudi and Saul Adamczewski to embody the characters.

Something about masquerading behind a smokescreen obviously struck a chord with Lias and Saul, and now the band has taken on a real world presence. This EP is a primer for their debut album Interplanetary Class Classics, which will be released in March. Blurring the lines between fiction and reality is, of course, terrifyingly resonant at the end of a year in which reality television stars have begun to take control of the civilised world. The Moonlandingz are playing with these notions in a very timely fashion, and dance along the line between drawing attention to the dangers around us and blindly chasing a good time anyway.

Nothing about The Moonlandingz will ever be bourgeois enough to be described as neat or tidy, but in the case of title track ‘Black Hanz’, their beautiful shambles is mixed by psych pop maestro Dave Fridmann, and as such presents the band in their most polished form so far. It is no less intoxicating, and features a sly, devious spoken word break in its middle that could have been performed by Vincent Price. The embrace of the occult and the shamanistic is perhaps what most clearly divides The Moonlandingz from Fat White Family, and they play with it deviously here.

The socially conscious thread that runs through the Fat Whites’ work is here too, though (indeed, there will be a track on the forthcoming album named ‘I.D.S.’, which whets the appetite). On ‘Drop It Fauntleroy’, Lias sings about an eponymous upper class twit, no doubt with a nod to Britain’s ongoing ruling classes. As anyone who has been to a Moonlandingz show will know, the hedonistic disarray is undercut with disaffected anger, and it permeates their recorded music too. They are that rarest of things in 2016: a band that stands for something.

Also included in this EP is a 75 second instrumental named ‘The Cement Garden’, a keyboard and synth led track that calls to mind the early sci-fi soundtrack work of Bebe and Louis Barron or the BBC Radiophonic Workshop. It is a reminder that the band’s psych roots extend beyond scuzzy guitars and 60s garage rock, something which one hopes will continue to be evident in their music in the future.

The final track is a re-working of the pleasingly self-deprecating ‘Psych Ersatz’. This version revolves around a repeating bassline, making it a curious kind of garage rock dubplate. The serpentine vocals from the original remain, but this time they are allowed to dictate the pace of the track, yielding an intriguingly slow-building piece that proves that amidst all of the sweaty rock ‘n’ roll excess, they are capable of mature, patient storytelling too.

The Moonlandingz are well aware that everything in the modern world is manipulated, and that they themselves are something of a contrived manipulation of other bands. They are also refreshingly open and lucid in their recognition that society is currently taking a nosedive. Their way of dealing with it is to look their audience in the eye and declare that together we can get through it, and hey, maybe we can even have some fun along the way.