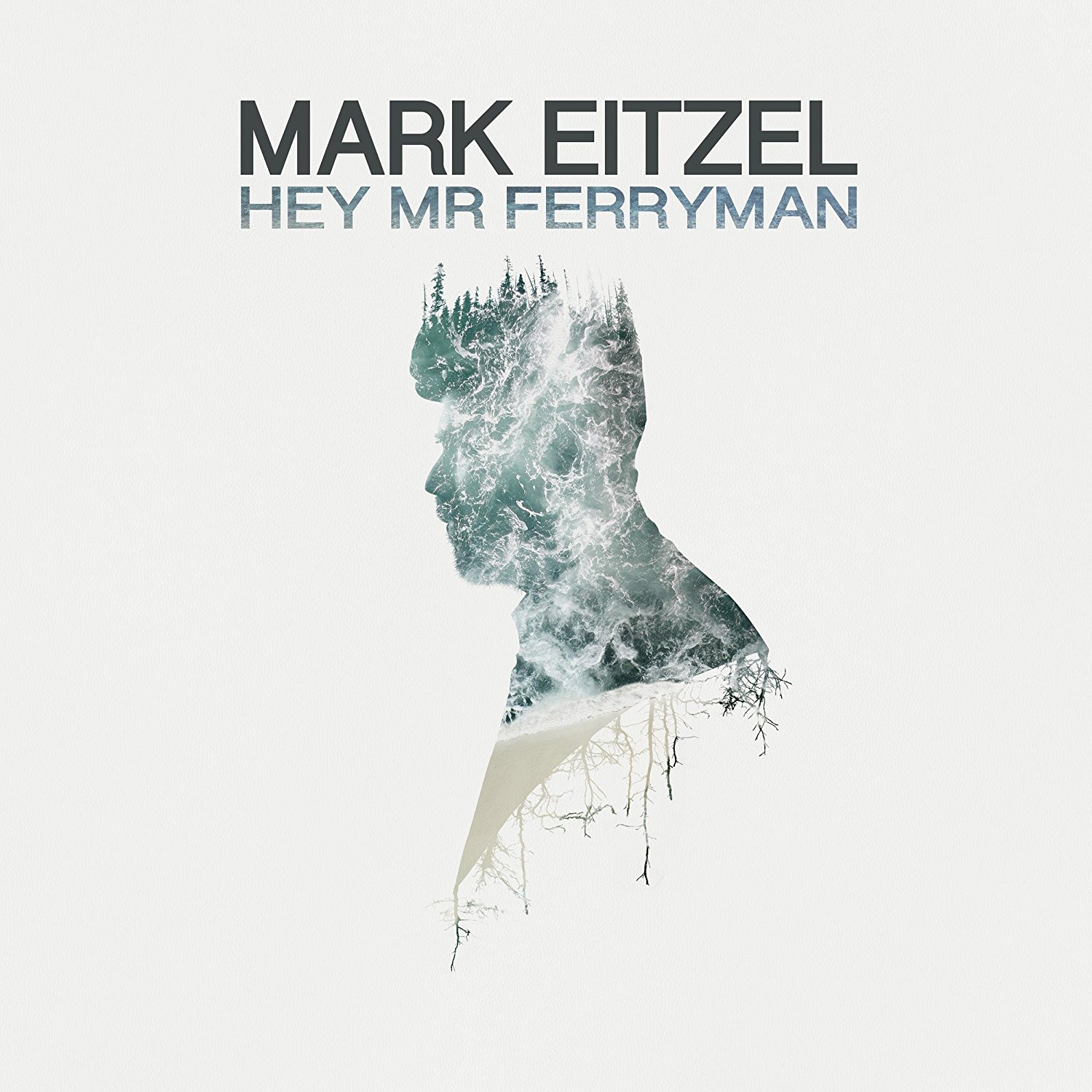 Back in the early ’90s, when my obsessions with both American Music Club and Suede were at their peak, the news of a collaboration between Mark Eitzel and Bernard Butler would’ve had me jizzing myself into a state of such advanced desiccation that they’d have had to put me on a drip for at least a week. Sadly, or fortunately, depending on whether you’re me or the person who does my laundry, I am somewhat less excitable these days (though those unfortunate to have been standing near me at last October’s Morrissey gig in Singapore may disagree), and so the announcement of a Mark & Bernie album was greeted with little more than an “Oh wow, Mark Eitzel and Bernard Butler have made an album together!”. Middle age being what it is, the only reaction this elicited was an “OK honey. Have you picked up the dog shit yet?”

That, thankfully, is the only time the word “shit” will be used in this review, because the album, Hey Mr Ferryman, is a very lovely thing indeed. Now anyone who has listened to Dog Man Star as many times as I have will tell you that Bernard Butler is not a man known for his restraint, but I’m happy to confirm that this time he accepts that it’s Eitzel’s gig and keeps the showboating to a minimum – somewhat symbolically the album starts off with dramatic chords backed by choral singers, like some great lost DMS-era cast-off, before BB steps back and hands the stage to Eitzel for the duration.

And, despite his recent health and financial issues, Eitzel is on cracking form here, both vocally and lyrically. “I spent the last ten years trying to waste half an hour” he opines on the opening ‘The Last Ten Years’, one of the most memorable tunes he’s written in years. ‘An Answer’ is another entry into the canon of Eitzel self-loathing (“I don’t know how I got so broken/If you want to leave, what can I say?”); likewise ‘The Road’ is another classic ballad about lonely people in lonely bars (“We sit at the bar, not even trying/It’s that kind of night when no-one’s buying”).

Best of all is ‘Mr Humphries’, and yes, it is about that Mr Humphries. Eitzel, it appears, is – and this makes me love him even more than I already do – a big fan of classic sitcom Are You Being Served, and the song imagines John Inman’s camp icon now confined to a nursing home, remembered as a mere catchphrase and dispensing advice on showbiz to anyone – ie no one – who will listen. You find yourself wishing that Eitzel had run with this idea and turned it into a concept album. “Mrs Slocombe’s pussy sits alone at the bar/Just a crude innuendo, when he should’ve been a star“; or maybe a song about shopfloor Lothario Mr Lucas sitting on a park bench watching young couples pass by and mourning the loss of his sexual powers. There you go Mark, that’s your next album sorted.

When needed, Butler’s arrangements are as dramatic as Eitzel’s words and vocals, such as the soaring chorus of ‘Just Because’; and when needed, they’re far more subtle and stripped back than one might expect of one of British pop’s great showoffs – bleak domestic violence narrative ‘Nothing and Everything’ is backed by little more than Butler’s plaintive acoustic, bringing some of the album’s best lyrics (“When he beat you in a taxi and the driver called the cops/You said ‘Don’t worry, it’s the culture – and it’s never gonna stop’”) to the fore. He’s the best foil Eitzel has had since Vudi.

As the album closes with ‘Sleep From My Eyes’ – Eitzel gently singing “Home is where I’m in your arms”, backed by delicate acoustic guitar and piano – you remember why you fell in love with that voice in the first place, and how no one else really does exactly what it is that Eitzel does – to see and articulate the love in every situation, however desperate.