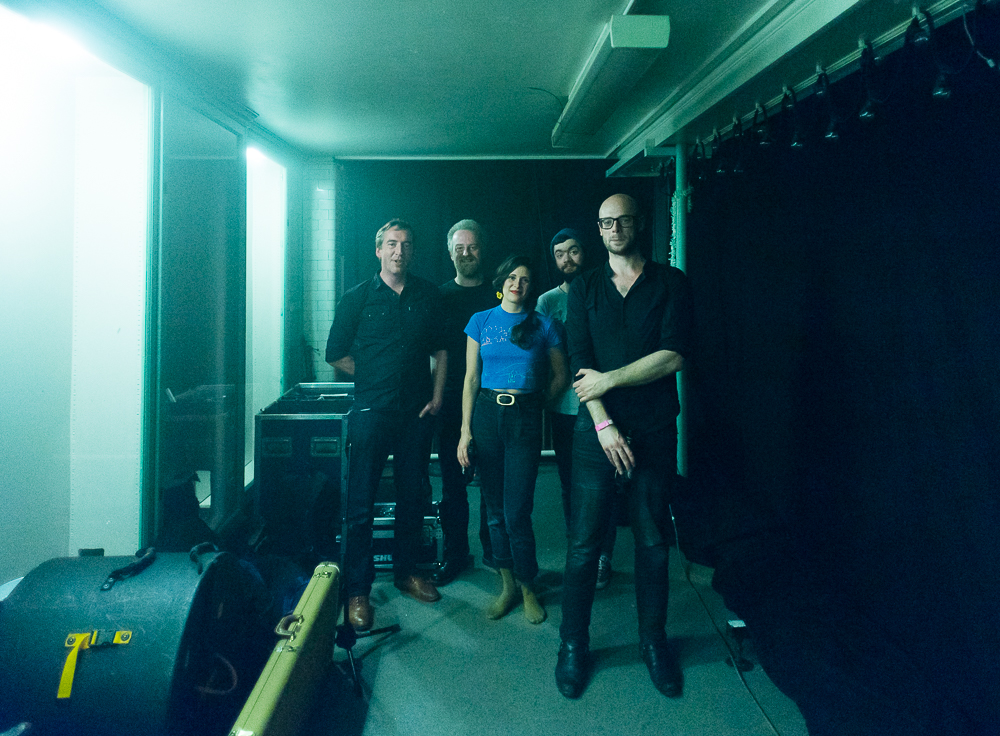 After returning with their EP Simple Is Good last year, Scottish rockers Meursault have announced that they will be releasing their long-awaited new album I Will Kill Again on 27th February via Song, By Toad. It’s mastermind Neil Pennycook and company’s follow up to their mini-album The Organ Grinder’s Monkey over two years ago.

Pennycook went into great detail about the making of the new album: “I started writing I Will Kill Again four years ago. It was initially intended to be a direct follow up to Something for the Weakened, to be played as a straight-up rock album. That record never got made, the live band dissolved and I started to play solo under the name Supermoon. In this time the arrangements changed and evolved. In most cases, the songs became unrecognisable from their previous incarnations, but the lyrics and themes remained.”

He continued: “The title reflects the theme of the album. Loosely, it’s about the idea of villainy within a narrative and people’s willingness to portray themselves as antagonists within their own story. The suggested narrative of the album is told from the point of view of two central characters: a cliched struggling writer (we’ll call him William) and a ghost (Sarah).”

To coincide with the announcement, the band have shared a new video for ‘Klopfgeist,’ directed by Mario Cruzado. Watch below.

Meursault – Klopfgeist from Song, by Toad on Vimeo.