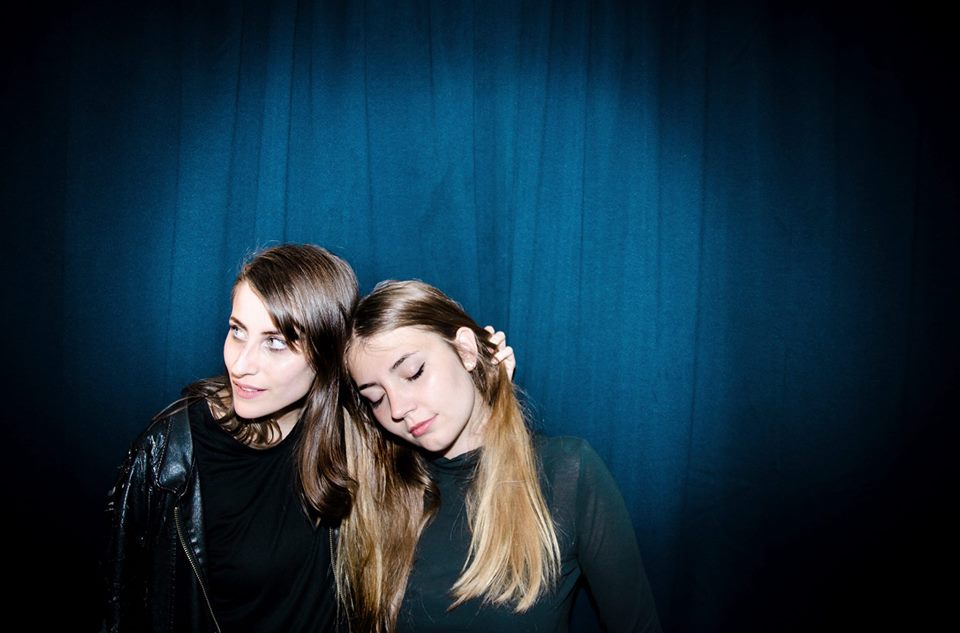 Gothenburg duo Pale Honey were a fresh delight when they released their self-titled debut in 2015. Guitarist Tuva Lodmark and drummer Nelly Daltrey had bonded over a love of PJ Harvey and Queens Of The Stone Age at school. As a two piece, it might have been inevitable that they would be compared to the White Stripes but the reality was that they were strong enough and good enough that listeners could see that they had their own sound.

Back in October, the band released a new track ‘Real Thing’ which suggested that they had kept their edge and that the long-awaited second album will feature more of the same. But the release of a new track ‘Why Do I Always Feel This Way?’ stops you in your tracks.

The grungey guitars are nowhere to be heard. Instead, we have yearning vocals, ice-cold synthesisers and a completely different side to Pale Honey that we might have expected. As with previous work, it has been produced by Anders Lagerfors. Clocking in at six minutes, it holds the attention and begs for repeated plays. With that new album set for release later this year, it will be interesting to see and hear how they have developed.

For now, pay attention to this.