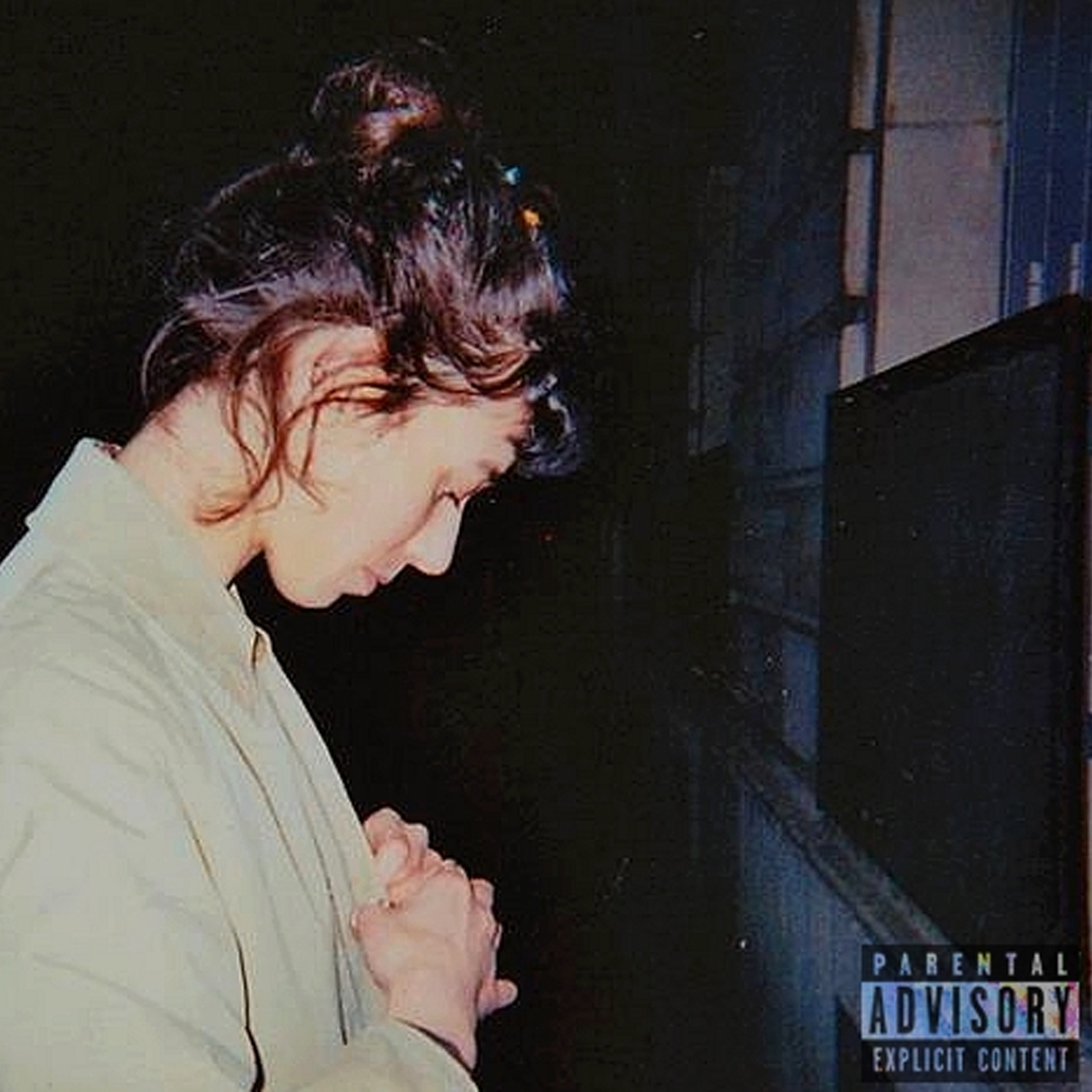 Dr Chan are a skate psych band from the south of Paris but put it in Youtube and you will first find a video for some dubious medical treatment. With a tendency to put ‘$’ where every ‘S’ should be, they reveal their Californian inspiration and also the influence of death rap and punk. Southside Suicide is the follow up to Dr Chan’s debut album released on Black Totem last year.

The front cover is a seemingly innocuous profile of a young woman, not in keeping with the ‘Parental Advisory’ sticker in the corner. For the most part, the language is nothing worse than you’d find the average teenager using at the bus stop but still, probably not an album to have on when you have your mother in the car.

Southside Suicide is a cracking album. It doesn’t know if it’s about love or hate, beauty or ugliness. It definitely is about grubby sneakers and turn-ups on your tight jeans. That fast, exuberant sixties psych vibe runs through every track so that Dr Chan are rather like a primitive Little Barrie or delinquent Spring King.

The album starts with the title track. ‘Southside Suicide (From XIV WTH LUV)’ has a fabulously raw vocal that has you reaching for the Strepsils. Despite its dark subject matter, you cannot help but love it. They extol some surprisingly un-French behaviour and basically seem like a group of hedonistic Brits in their fresher’s year drinking too much, urinating through letterboxes and putting traffic cones on statues’ heads.

Like Barrie Cadogan, they do their ‘whoops’ very well.  On tracks like ‘Lookin 4 Da $in’, ‘Youth SoOO Cranky’ and ‘So Sorry’, the deliberate pauses and restarts are the height of rock ‘n’ roll cool. The drums thump and the guitar solos are decidedly ragged. It is all very charismatic. What you’ll also discover is that the singer has a great voice. This is especially noticeable on ‘I Can’t Change’, the slowest of the tracks.

Whilst the French pronunciation obscures most of the lyrics, I was grateful for the subtitles on the video, it is clear that most of them are about drinking, drugs and death, ‘Get me high, get me low’. The usual stuff of rock ‘n’ roll. Enough of the words get through to take the sweetness off the sixties’ riffs. Songs like ‘Bloody No$e’, for instance, are definitely what the Parental Advisory sticker is for. This track also has a ‘Leader of the Pack’ sound, the fade at the end sounding like an exhaust on a motorbike ridden by someone in a leather jacket. ‘Still Drank’ has a noise that is like scraping hubcaps and unoiled brakes.

In essence, Southside Suicide sounds like the Dave Clark Five getting up to no good and boy is that attractive.

Southside Suicide will be released on 24th February 2017 through Stolen Body Records.