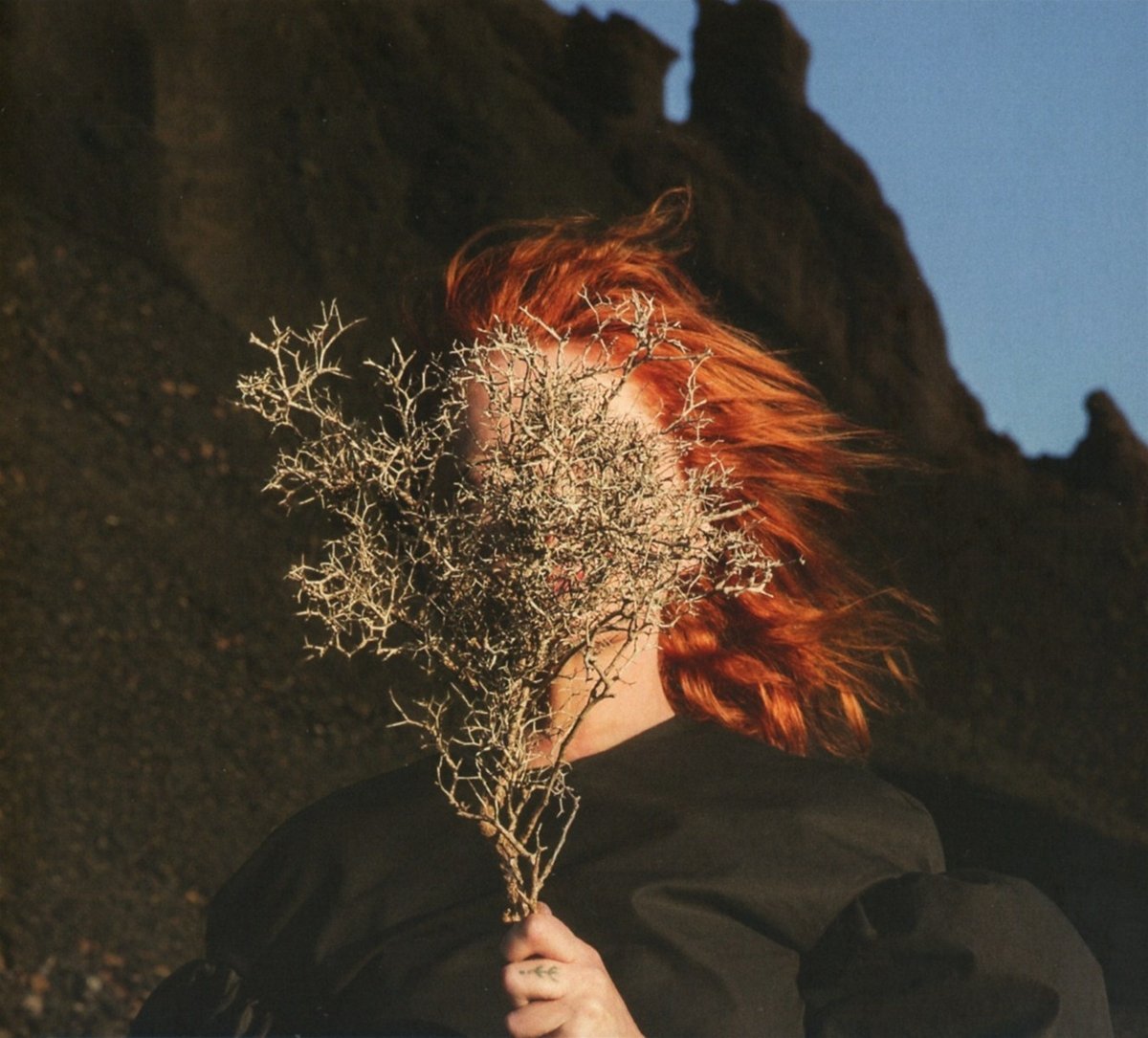 Goldfrapp have been impressively consistent during their 17 year career. Over six albums, the band have switched up their styles without ever losing their gift for compelling melodies. They’ve made incredible records such as Black Cherry and Seventh Tree and their lesser records (Head First and Supernature) contain enough essential moments to make them worthwhile. For their latest release, Silver Eye, Goldfrapp have taken a different direction from their previous record, yet again. They’re focusing on moody electronica instead of continuing the acoustic and pastoral nature of 2013’s seriously underrated, Tales of Us.

It’s evident from the first single, ‘Anymore’ that Silver Eye is a contrast to Tales of Us. A robotic bass-line and pounding drumbeat leads the song. ‘Anymore’ is the obvious single on Silver Eye, but it’s lacking a killer chorus, something they’ve perfected many times previously. Alison repeats the refrain, “I can’t wait, I can’t wait anymore” but the climax doesn’t quite arrive. Luckily, it’s the only song on Silver Eye that doesn’t quite hit the spot.

‘Systemagic’ is a more satisfying attempt at recapturing the sleazy glam-pop aesthetic of their past. A twisting bass-line appears in the verse, giving way to an effortless chorus that’s straight from the shiny Gary Numan like pop of Supernature. ‘Everything Is Ever Enough’ is better still as Alison sings of, “living like there’s no tomorrow” over inviting Kraftwerk-inspired synths and shimmering glacial chimes. The motorik beat gives Silver Eye its most joyous moment. Even in these upbeat songs, it’s evident that this album is not about big singalong choruses or fully releasing the euphoria the songs often hint at. It’s almost as if the band are holding something back from the listener.

Goldfrapp conjure up a dream-like quality that links these songs and makes Silver Eye a very well-rounded listen. Beautifully chilled lullabies dominate the rest of the album. The stunning, ‘Faux Suede Drifter’ is awash with warm, hazy synths that provide a stillness and calming ambience that were found on some of their best ballads (‘Black Cherry’, ‘Time Out From The World’, ‘Forever’, ‘Let It Take You’). Alison’s sensual vocal glides perfectly around the lush melody. ‘Moon In Your Mouth’ and ‘Beast That Never Was’ are equally gorgeous and haunting. The way that Alison and Will slowly build the songs, using hushed velvety tones and adding subtle layers, is one of the things that makes their partnership special.

Alison’s voice on ‘Become The One’ recalls Karin Dreijer Andersson from the much-missed electro geniuses, The Knife. There’s a slightly sinister edge to the song which is something that’s often been just below the surface of their music. That unnerving feeling is continued on the dramatic closer, ‘Ocean’, which is laced with bubbling synths and industrial rhythms. Alison delivers a powerful vocal as she sings in lower register, with a grit last heard on 2010’s, ‘Shiny & Warm’. The brooding atmospherics suggests  a touch of late-period Depeche Mode.

Silver Eye doesn’t offer up too many surprises, but that doesn’t stop this from being a really enjoyable listen. Goldfrapp are a band that know how to play to their strengths without ever sounding like they’re going through the motions. This is another beautifully-produced record where initially slight songs eventually grip you. Silver Eye keeps their reputation firmly intact as one of the best and most reliable groups around.