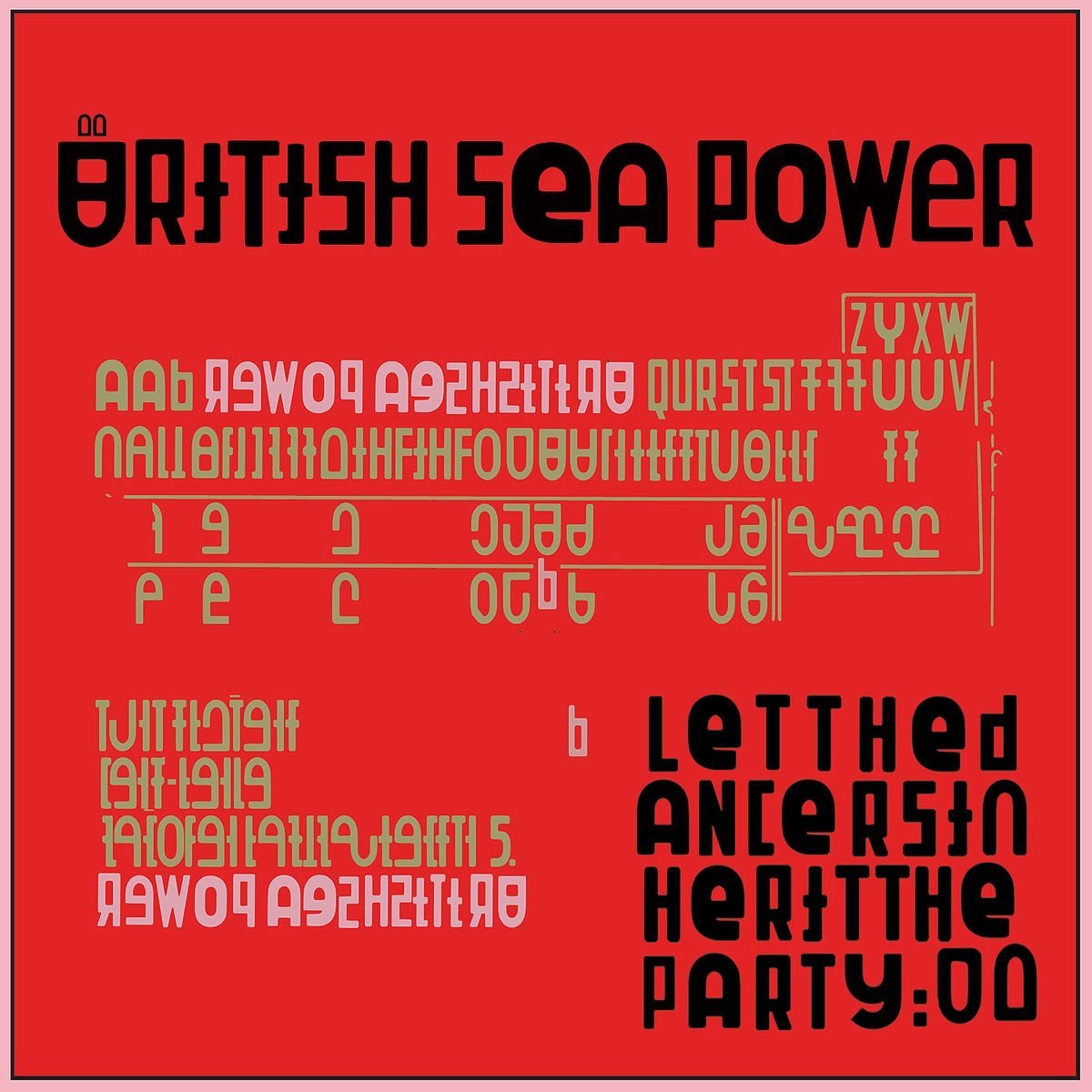 14 years and 5 albums removed from the version of themselves that left its mark on the early 2000s indie scene, 2017 finds British Sea Power returning to the fold after a while away. In 2014, the sextet — to whit, Scott ‘Yan’ Wilkinson (vox, guitar); his brother Neil ‘Hamilton’ Wilkinson (vox, bass, guitar); Martin Noble (guitar); Matthew Wood (drums); Phil Sumner (cornet, keyboards); Abi Fry (viola) — finished touring Machineries of Joy, their final album to be released under the Rough Trade umbrella. Did they take time off? Did they hell.

Instead, they reinterpreted a selection of their ouevre for From the Sea to the Land Beyond; scored Happiness, a documentary about a village in Bhutan going through the process of globalisation; took a 28-piece brass band on tour for the Sea of Brass project; and toured their Decline of British Sea Power album in full, the end result of which was this gargantuan boxset reissue. 2016 wasn’t even an off year, as such, as the band were writing, and running a funding campaign for, what would become their sixth official studio album, Let the Dancers Inherit the Party.

By now, they’re at least one of the hardest working bands in what remains of the UK, but their new record benefits hugely from all the extracurricular activity undertaken during its gestation period, trading Machineries of Joy’s atmospheric bent for something more muscular.

A short intro sets the stage for bonafide opener ‘Bad Bohemian’, a rollicking, succinct three-minute track that puts the spotlight on Neil ‘Hamilton’ Wilkinson’s engaging bassline. Hamilton is also known to provide lead vocals from time to time, as he does here on three songs. The timbre of his voice lends itself more easily to slower-paced material, but he’s allowed to let loose on ‘What You’re Doing’, an early album highlight that was a fan favourite during their brief preview tour last year. His brother Scott is in fine fettle also, with the widescreen ‘International Space Station’ and ‘The Voice of Ivy Lee’ doing plenty to suggest he’s comfortable in the spotlight.

It’s been a while since the band have made an album that focuses on uptempo rock songs, but some listeners may well end up going to bat for one of the slower tracks on the album’s back half; that is, if they can avoid getting stuck on ‘Keep on Trying (Sechs Freunde)’, a jubilant ode to friendship and togetherness (as well as a passing reference to the cameraderie that’s developed between the six friends in BSP since solidifying their lineup in 2008), its insistent guitar hook and call-and-response chorus demanding that it be played loud. It’s irresistible, and helps the first half of the album go out with a flourish.

‘Praise for Whatever’, by contrast, is a slow-burner with a dark heart, building on a melancholic riff over verses and choruses for three minutes before everything drops out, the steady thud of Wood’s bass drum keeping time for a few measures before the song erupts into a no-holds-barred coda, during which fans of distorted bass and swirling synths are in for an especially good time.

The album’s final trio of songs bring Let the Dancers Inherit the Party to a close, with the band having settled into a more reflective mood by the end, having delivered the emotional gutpunch of penultimate track ‘Don’t Let the Sun Get in the Way’ with considerable aplomb. It sits either side of two Hamilton-led songs; namely the funereal waltz of ‘Want to Be Free’ (on which he’s backed up by Abi Fry’s haunting voice) and the spine-tingling beauty of ‘Alone Piano’, the latter of which takes the seemingly-disconnected ambient album intro and builds a full song around it, like a more fully-realised version of what they attempted with ‘All In It’ and ‘We Close Our Eyes’ from Do You Like Rock Music?, an album which serves as their latest work’s spiritual predecessor, to an extent. British Sea Power are in a much different position than they were in 2008: their lineup has held strong for 9 years; they’ve resurrected the label that put out their early singles; they’ve enough of a fanbase to justify crowdfunding records; and most of all, they’re taking bigger risks much more often, their new album a testament to their idiosyncracy, spirit and bloody-minded determination.

Let The Dancers Inherit The Party is released on 31st March through Golden Chariot/Caroline International.