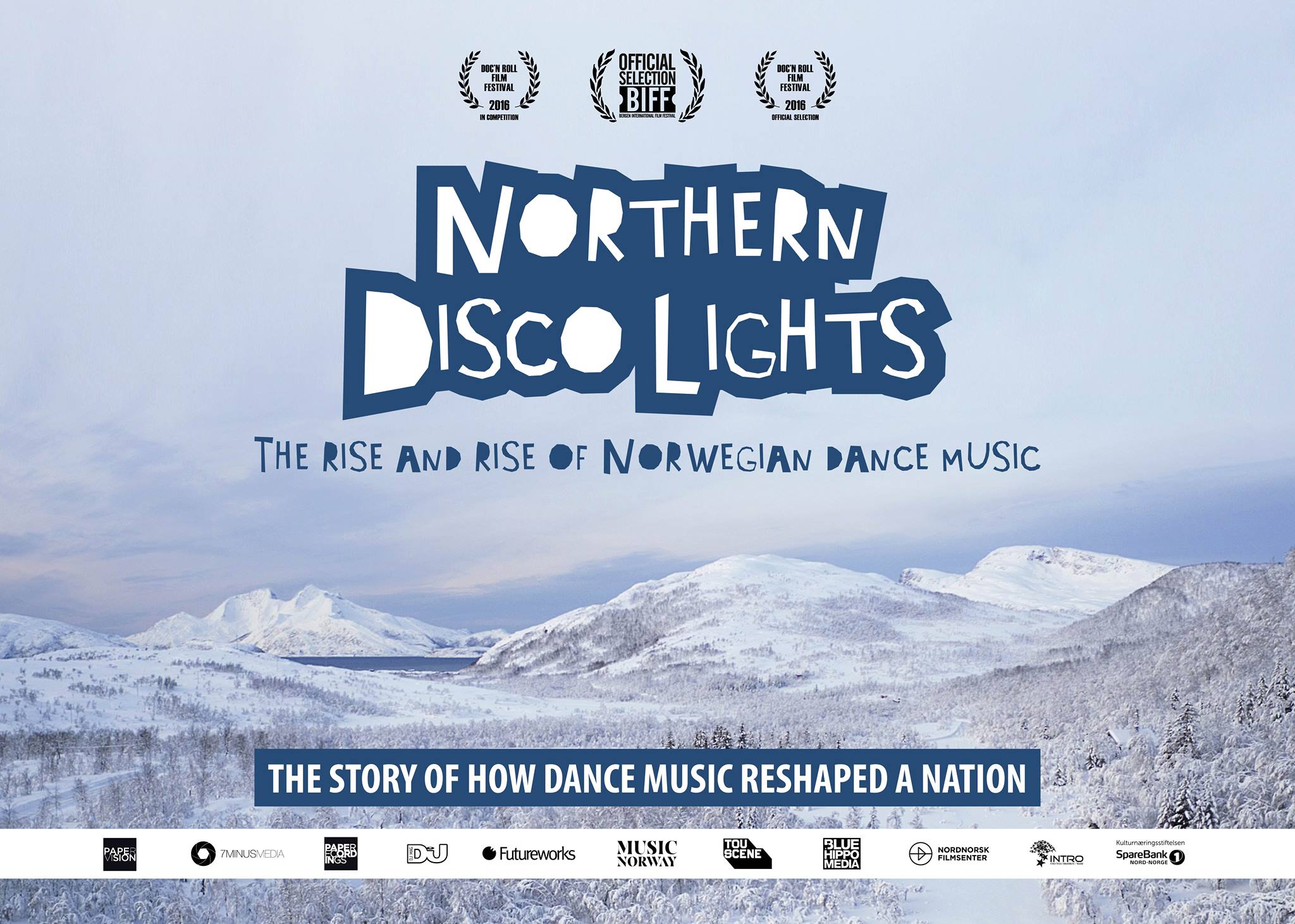 If you can tear your gaze away from the actual northern lights that are looming into view around Britain at the moment, Northern Disco Lights is a tasty little film exploring the dance scene in Norway. A ripsnorter of a soundtrack with contributions from Lindstrøm, Prins Thomas et al, accompanies a deeply personal look at the evolution of parties in the frozen north. If you thought the claustrophobic need to go nuts fuelled the explosion in Blackburn, mull over what you’d want to do in a Tromsø bathed in three months of night.

Put together by seminal British label Paper Recordings, Northern Disco Lights is startlingly beautiful to look at but also really quite intimate. A group of people, somewhat isolated, are forced to make their own scene, their own entertainment. In doing so, they create a new genre that escapes from the confines of local clubland; one amongst many disco-viruses but one unique to them.

Contributions from Idjut Boys amongst others illuminate what, initially at least, seems a highly improbable hotbed of talent. Improbable until wave after wave of cosmic disco took over clubs worldwide.

Special screening Thursday 30th March in Liverpool at FACT with Q&A with the director and 22nd April at Refuge in Manchester.