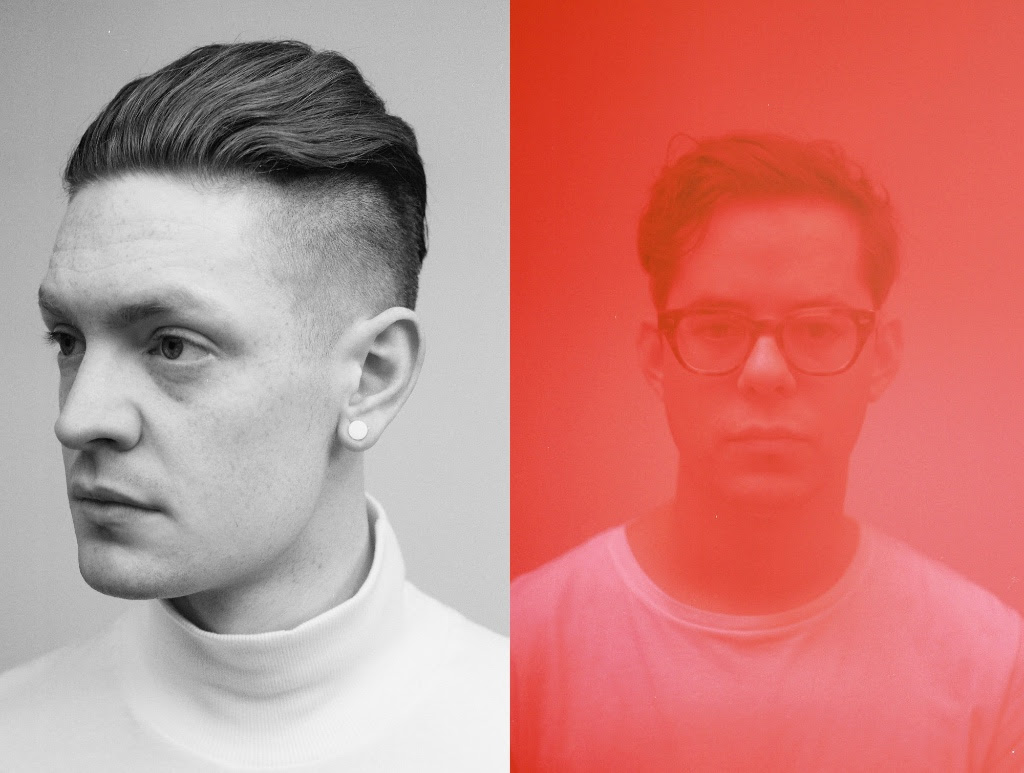 Brexit, Trump, terrorism, gentrification, austerity, prejudice, injustice at times the world feels like a very uncertain and nerve-inducing place. So close your eyes and repeat it, everything is OK; it may not be true but if you can convince yourself for long enough then you might be able to make it through the day. As well as an existential anxiety calming mantra, it’s the title of a new single from duo HOST. A shadowy foreboding journey of love, comfort and reassurance on the duo’s third single out released last week via Domain Records.

Sinuous house-flecked beats are laced with soulful vocals it’s at once mysterious and calming unfurling a catchy briefly exultant hook that reveals itself in the last minute.It’s affecting yet danceable electronic pop for the end of the night when you need an arm around the shoulder and it promises more to come from HOST. Existing in a space between the work of the early synth wave and the modern production techniques of producer Alex Metric, as well as continuing their relationship with Steve Dub of The Chemical Brothers.

Following up from 2016’s ‘All Night Every Night’ & ‘I Wanna Be Your Friend’ Ben Leverock Esser and Tommy return with a more laid back approach to their distinct blend of song driven melodies and classic house influences.

‘Everything is Ok’ is released ahead of further singles later this year.