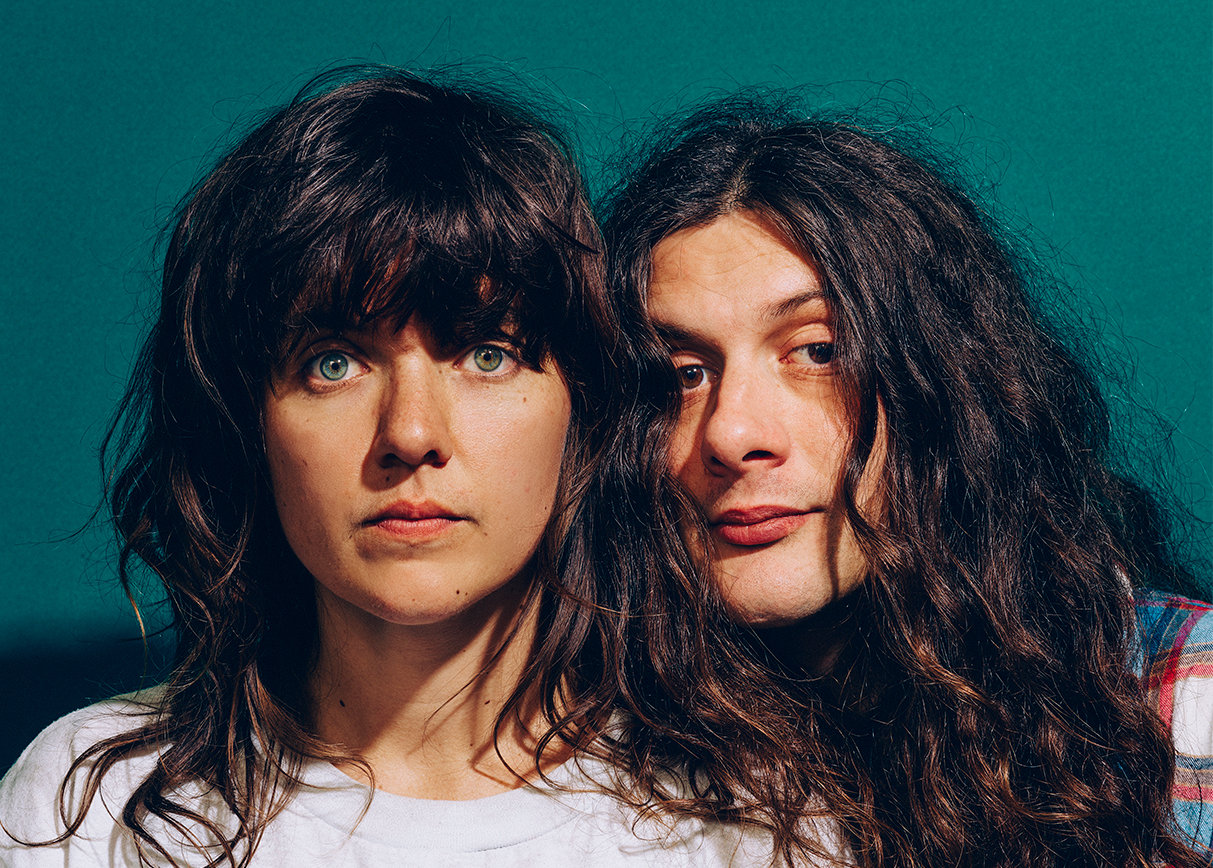 In support of their forthcoming collaboration LP, Courtney Barnett and Kurt Vile will tour the US this Autumn, with specific dates not yet available. The inter-continental duo will lead an all star band, The Sea Lice, featuring Janet Weiss (Sleater Kinney, Wild Flag), Stella Mozgawa (Warpaint), Rob Laakso (The Violators, The Swirlies, Mice Parade) and Katie Harkin (Harkin, Sky Larkin and touring member of Sleater-Kinney and Wild Beasts). The band will perform music from the new record, cuts from their respective back catalogues and a number of classic cover songs.

Recalling how the collaboration came about, Barnett states, “in 2014 I scored a support slot opening for Kurt at the Abbotsford Convent [outside Melbourne]. We met briefly after the show but I was a bit nervous and didn’t wanna bother him, just grateful for the gig. Years later we started bumping into each other on the festival circuit all around the wide world and we became friends. He hit me up when he was coming to Melbourne next and said he thought we could work together.”

The album, recorded in 8 days dotted across 15 months, will be jointly released by Marathon Artists, Matador Records and Milk! Records later this year.