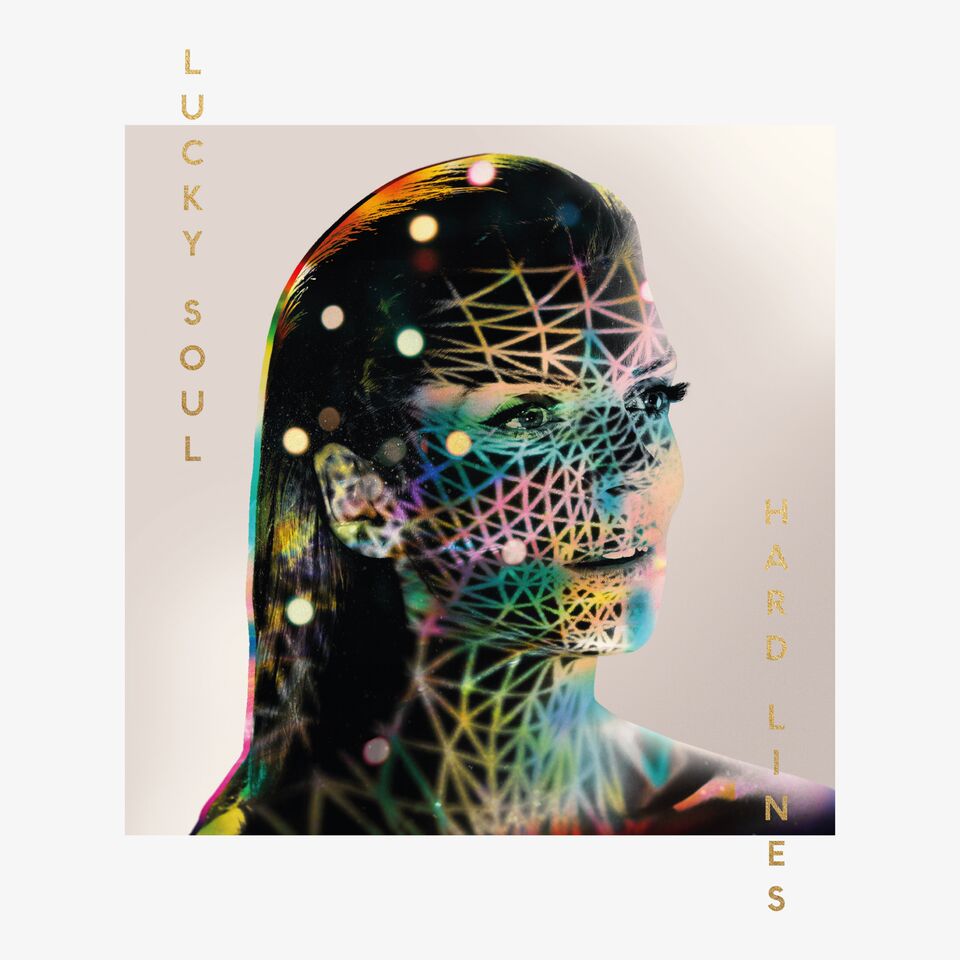 Seven years since their last release, Lucky Soul are back with their new disco-pop inspired single ‘No Ti Amo’ watch the video below. It’s the first from their forthcoming third record, entitled Hard Lines, which will see a release on August 11th on Crystal Paris Records. The band have also been confirmed for a main stage slot at this year’s Indietracks Festival, with news of further live plans and headline shows (having previously sold out London’s Lexington, Bush Hall, 100 Club and more) expected in the coming weeks.

As much a love-letter to ‘Tango In The Night’, Nile Rogers or Italo disco 12”s as it is rooted in the less-exotic realities of modern South London life (in which the record was meticulously self-produced). From its pizzicato strings to looped synth riff, ‘No Ti Amo’ is a perfect (re)introduction to a band who seem intent on trying something new, and also something wholly for themselves: the results feel escapist, romantic, and creatively rejuvenated.

It’s been seven long years since Lucky Soul’s critically acclaimed second album, ‘A Coming Of Age’, and a time – personally, musically, culturally – of often-extreme change. The initial catalyst for the band’s hiatus came when playing Glastonbury, where singer Ali Howard stoically battled the early stages of morning sickness for the daughter she would go on to have with the band’s lead songwriter, Andrew Laidlaw. Taking time out to focus on their families, the band would reunite occasionally in the studio, setting no deadlines or expectations but indulging in the sheer treat of making music again – which, this time, quickly moved away from the “Motown meets Morrissey” template of their earlier records for a vintage but contemporary mix of disco, protest-soul and electronica (from Larry Levan and early Madonna to Marvin Gaye, The Bee Gees, Altered Images and Daft Punk). “Disco is night music, but even the days are dark now,” writes Andrew. “I think we’re going through the same loss of optimism as in the ‘70s, so it feels natural to react against the coldness of the times with the warmth of disco.”

“Seeing the conkers fall every year,” he says now, “I said to myself: this needs to finish. In the end it took me to some really dark places of creative psychosis and I had to be threatened to finish it! But the last line on the record is “keep it together”, so there is hope too and a belief that love can save us. I guess becoming a parent also makes you think harder about the future.” Quite what that future holds for any of us may still be uncertain, but ‘Hard Lines’ suggests that it’s one with Lucky Soul back in it, right where they belong.