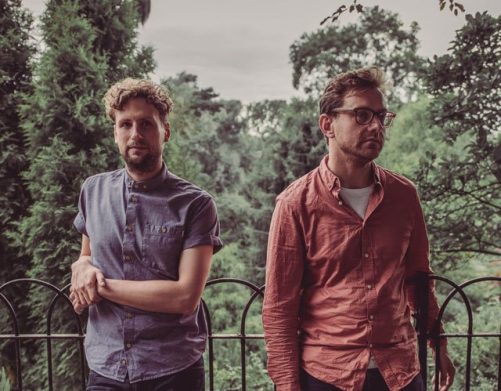 It was during the recording of Cowan’s ‘Six Degrees’ and Edney’s ‘The Manchester Underground EP’, that the two actually became aware of each other’s music – listening in through a wall between neighbouring studios. Cowan tabled an offer of a session, and five years of creativity and hard work later, they are finally ready to release their debut album ‘San Eco’, on Manchester label Beatphreak.

To celebrate they have put together a DJ Mix o for us, featuring an eclectic mixture of psych, electro, jazz, pop and more, listen to it above. Here’s what they say about it

“This is a mix of inspirational songs from artists that we admire on many levels. The tracks we have selected have so many attributes that we admire from arrangements, songwriting, productions etc. There is so much great music out there these days but for us the tracks in this mix bring us happiness and inspiration to keep on writing”