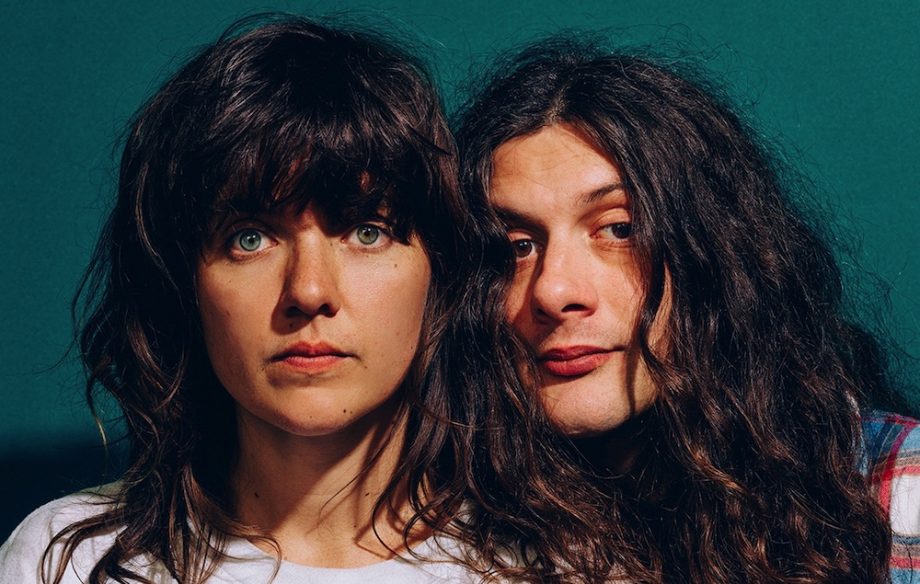 Courtney Barnett and Kurt Vile, have joined forces to release a collaboration in the form of a brand new album, “Lotta Sea Lice” out October 13th through Marathon Artists. Watch the video for the first single ‘Over Everything’ here:

“Lotta Sea-Lice” by Barnett and Vile is a conversation between friends, documented in raw, unvarnished song form,

The shared chemistry is immediately apparent in opener and first single “Over Everything”, with dovetailing vocal lines and intricate, shimmering guitar stylings from the pair. The lyrics play out as a rambling dialogue as they compare notes about song-writing and inspiration – it was the first song written for this project, and comes accompanied by a black and white video from Australian director Danny Cohen which features Courtney and Kurt swapping lines over series of jaw dropping backdrops in rural Victoria and New Jersey as well as Melbourne and Philadelphia.

The pair so tackle each other’s tracks, with Vile delivering a, souped-up version of “Outta the Woodwork” backed by Barnett herself, and Barnett taking on Vile’s “Peepin’ Tomboy” completely solo.