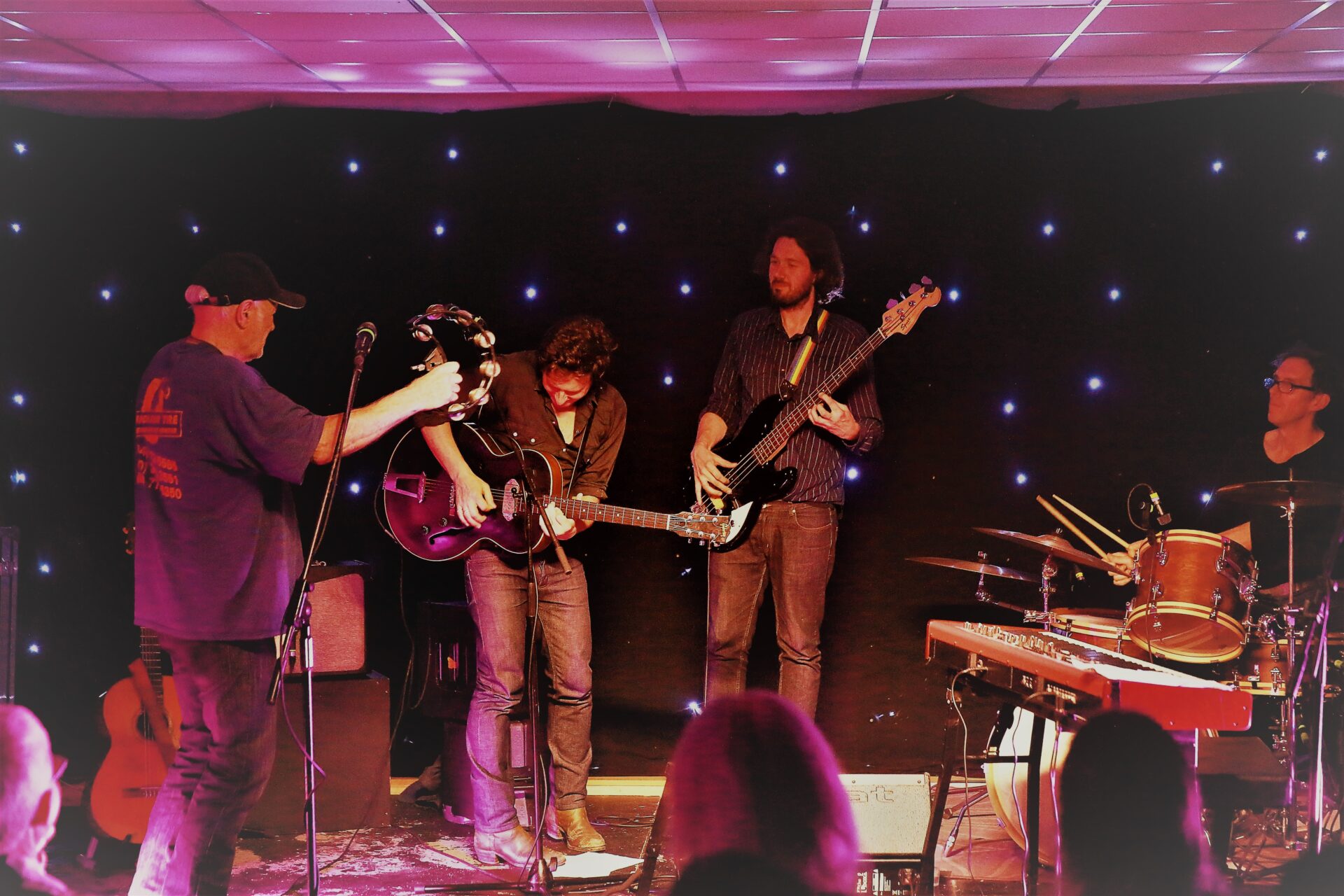 Born and raised a few miles down the road in Hunslet, Michael Chapman is once more back in his native Leeds. Last here in the Brudenell in April at the DRILL Festival – in a set that was woefully cut short by scheduling demands – the fêted guitarist and singer-songwriter reminisces fondly about his childhood years in his home city. He recalls when his father had taken him to see some locomotives on the railway line near to the family home, an experience that signified for him not only the end of the Second World War but also inspired what would appear to have become his lifelong love of trains.

Trains feature heavily in the complexion of Chapman’s set this evening. Wearing his trademark baseball cap – this one sporting an iconic image of the famous A4 class steam locomotive – he plays ‘The Mallard’, a song he had written on platform 5 of York station whilst being in what he describes as “a poor condition”. Taken from last year’s album 50 – a figure that reflected the number of years he had then been performing and an approximation of how many records populate his sumptuous and extensive back catalogue –‘The Mallard’ illustrates perfectly his innate grasp of melody and the subtle dexterity of his playing.

Chapman concludes with ‘Trains’, a sprawling instrumental that seems to stitch together a number of musical styles of varying hues and texture – progressive blues, jazz and country amongst them – in what becomes a most fascinating and mesmeric of journeys. He may never have received the commercial recognition his inspirational music surely deserves but it is little wonder that over the years he has been revered by fellow musicians from Elton John – who wanted him to join his band in the early ‘70s – to Steve Gunn and Thurston Moore. 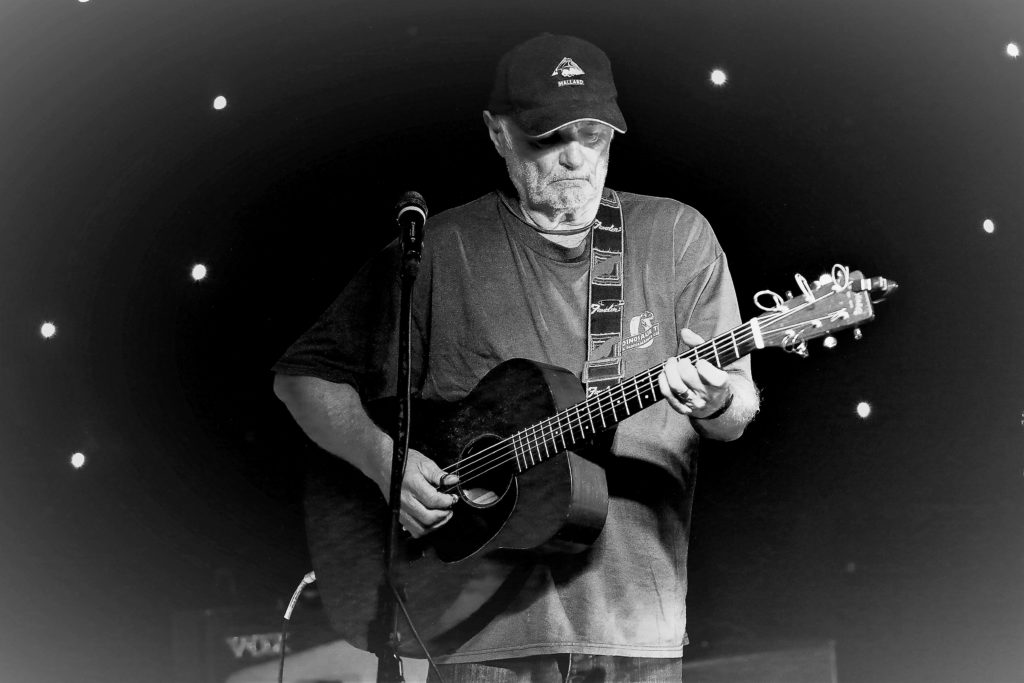 Michael Chapman is here as part of a short UK tour where he is sharing the bill with Scott Hirsch. It is a sort of homecoming for Hirsch too. He may live thousands of miles away in Ojai, California but the American has played the Brudenell many times before, most notably with Hiss Golden Messenger, the band that he formed with MC Taylor over a decade ago.

Tonight Hirsch continues to branch out on his own. He released his debut solo album Blue Rider Songs last year and it is to that record he goes tonight with his band of Sean Coleman (guitar and keyboards), Adam Beattie (bass) and Will Waghorn (drums). Together they take us on a leisurely stroll through those open country back roads of Hirsch’s homeland, a scenic drive that embraces shades of The Flying Burrito Brothers, Commander Cody and His Lost Planet Airmen (whose ‘Seeds and Stems (Again)’ they cover) and Daniel Lanois. They take a slight detour with new song ‘I’ve Got A No-No Going’ – dedicated to the recently departed Walter Becker – in which Hirsch nods towards Steely Dan’s more jazzy-influences and peels off a carefully controlled guitar solo of which Becker would most surely have approved. 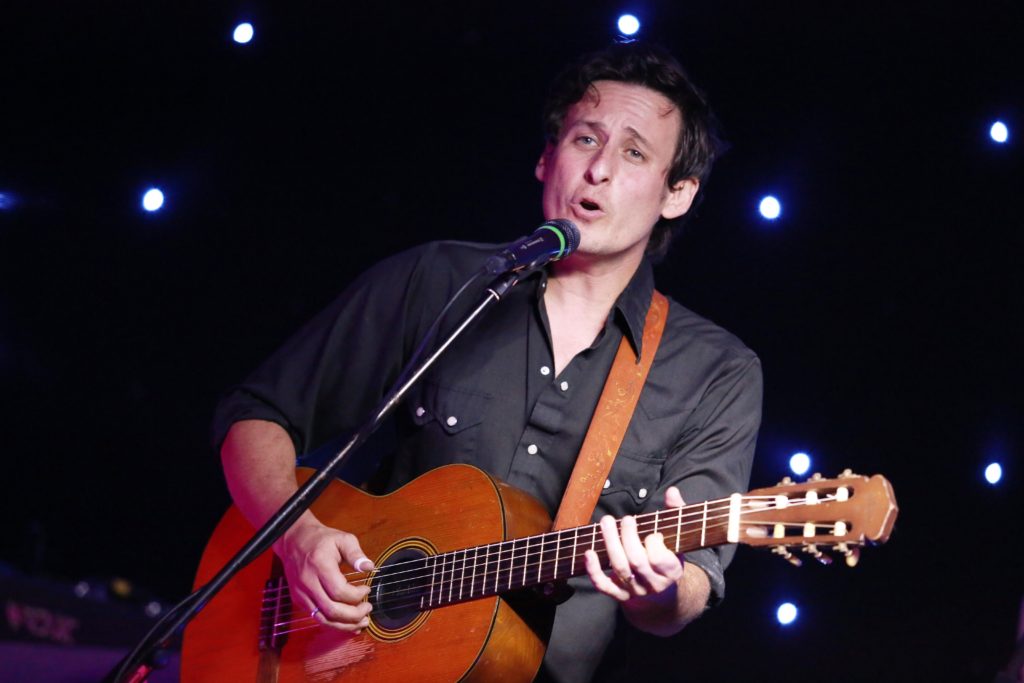 Michael Chapman is beckoned back to the stage for their set closer, one of the venerable Yorkshireman’s very own songs which proves to be the evening’s absolute highlight. In a voice cracked and weathered by both age and living and sounding not unlike a most Northern JJ Cale, Chapman repeats the song’s refrain. “Never, never no more,” he growls, whilst we hope and pray that we will still be seeing him here for many, many years to come.

Scott Hirsch and Michael Chapman at the Brudenell Social Club was brought to us by High & Lonesome.