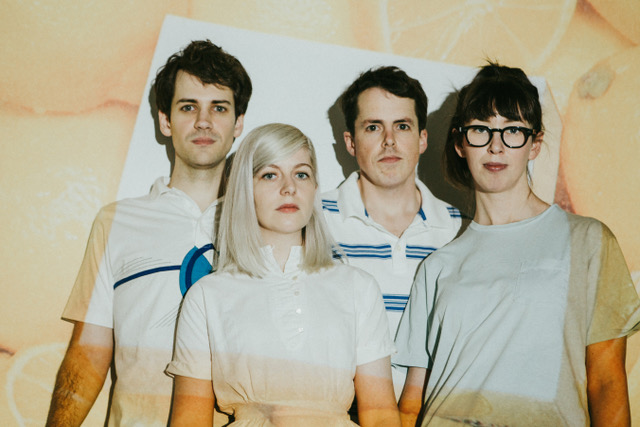 Alvvays have announced a UK tour for February 2018. The dates take in six new shows, culminating in the band’s biggest UK headline performance at Roundhouse, London on Friday 23rd February. These dates follow the release of their new album Antisocialites, watch the video for ‘Dreams Tonite’ below.

Tickets will be available via pre-sale 9am Wednesday 20th September, and general sale 9am Friday 22nd September.

The tour follows a run of UK headline and festival dates to celebrate the release of Antisocialites, including a sold-out album launch at London’s Koko and a landmark appearance at End Of The Road Festival.