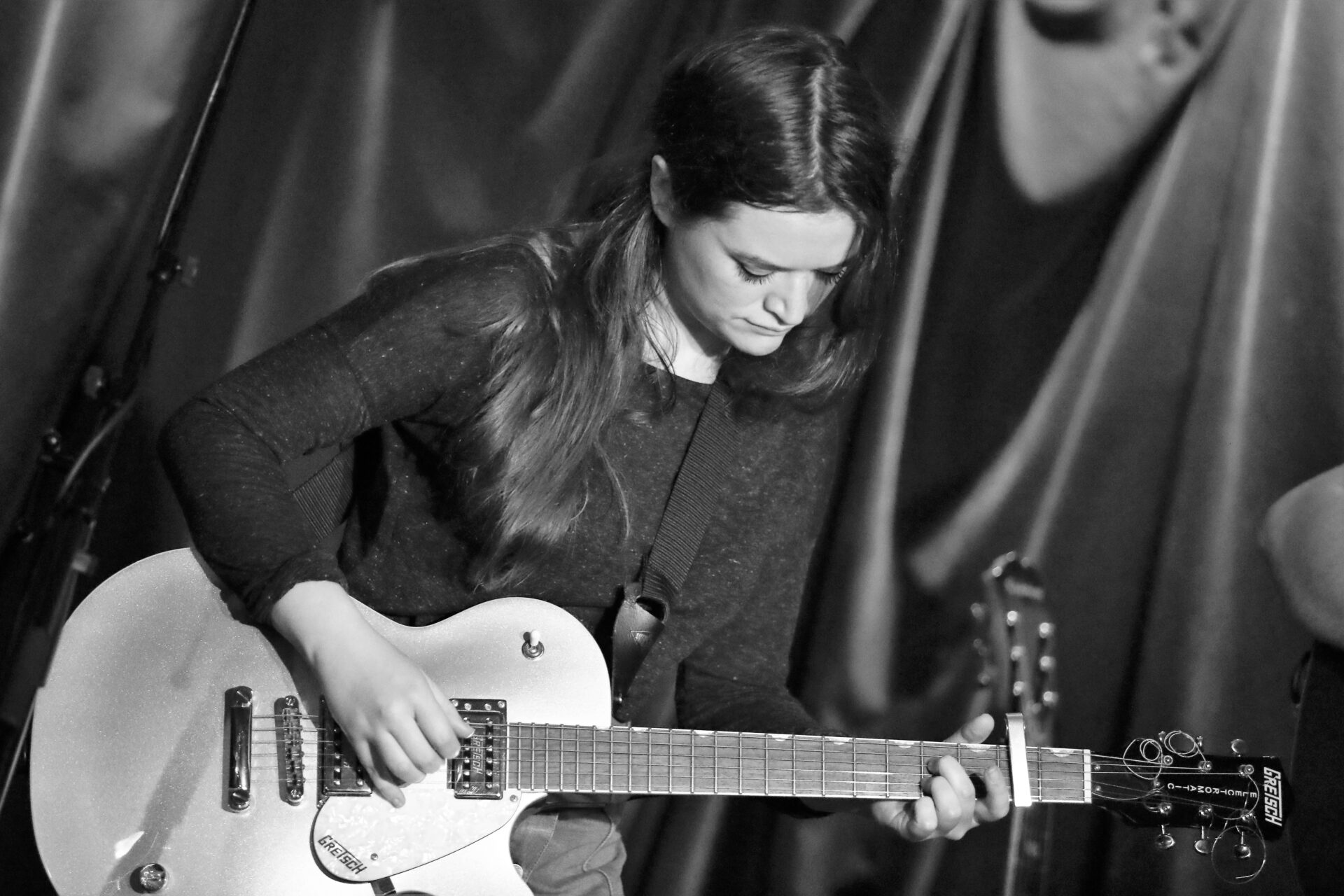 Coming originally from Elgin in Moray, Siobhan Wilson will no doubt be familiar with the strict observance of the Sabbath, a practice that is still maintained in certain parts of her home country. Based upon the events of the past 24 hours, though, that dying tradition of keeping Sunday as a day of rest is one to which she clearly pays no particular heed.

On Saturday evening, Siobhan Wilson had played at a wee bothy in Glenbuchat, just west of Aberdeen. Having slept the night in an adjoining caravan, the Scots singer-songwriter then travelled with her musical accompanist Ryan J Burns into the Granite City before heading off down the A90 to Edinburgh where she picked up some gig merchandise. From there, the pair shot over to Glasgow – the city where they are both now based – before motoring south to York. Even without the immediate assistance of an AA route planner, at a very rough estimate this journey is probably somewhere in the region of 500 miles. 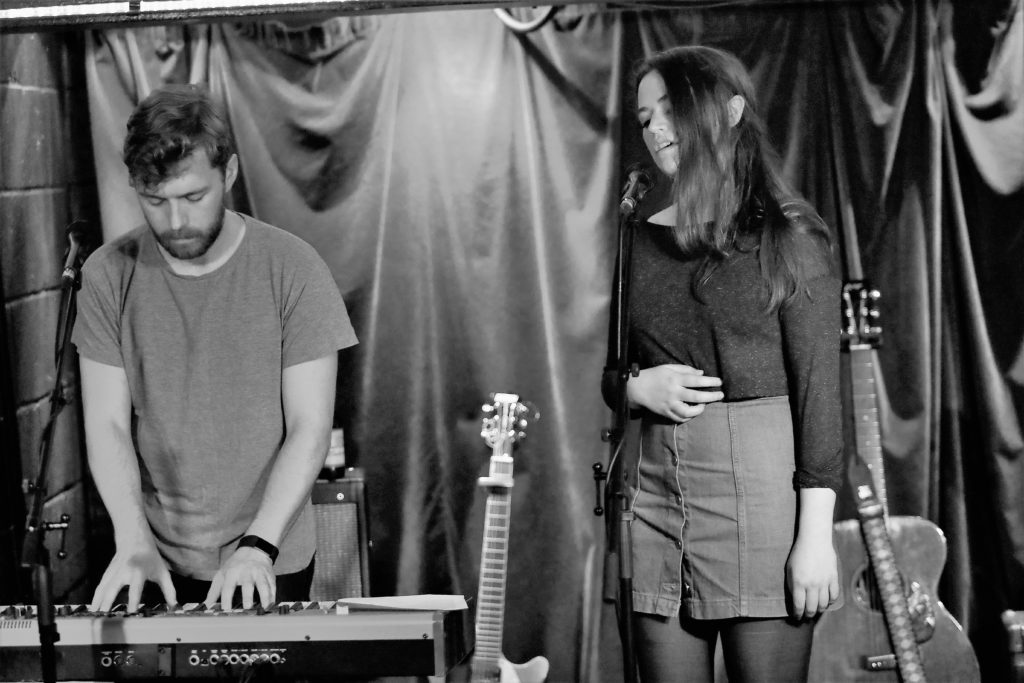 Yet here at a quarter to ten on a Sunday night Siobhan Wilson is stood on the Basement stage in York looking remarkably fresh of face and exuding that warm glow one often associates with someone who is most content with their life. And well she might be. Hot on the heels of the release of her critically acclaimed new album There Are No Saints, the Song, By Toad recording artist had wowed all who had seen her perform at the Green Man Festival. And now she is back out on the road, a few dates into her very own headline tour. Siobhan Wilson’s star is now, and quite rightly so, firmly in the ascendency.

Siobhan Wilson’s first ever visit to the city of York proves to be an unquestionable triumph. For 45 minutes that just slip away in the most veritable blink of an eye she holds us in her absolute thrall with as charming and bewitching a performance as you are ever likely to see and hear on this or any other Sabbath for that matter. It is a performance that possesses a strange sepulchral majesty – perhaps no more so than on her very singular reading of ‘Dear God’ – yet any wavering spirituality Wilson may feel is counterbalanced by a clear realisation, and perhaps occasionally playful acceptance of the unforgiving secular world in which she can often find herself. It is a beautifully judged and perfectly weighted set.

Having previously played the song at Glasgow’s winter music festival, Celtic Connections, Siobhan Wilson revisits Richard Thompson’s ‘Beeswing’ here tonight.  It is not often one concludes that a cover version is better than the original – particularly when talking about the music of Richard Thompson – but this could just well be one of those occasions. Wilson captures the song’s innate sense of deterioration, devastation and ultimate loss, imbuing the words with what is genuine feeling. She bids farewell to the Basement with the deeply reflective ‘It Must Have Been The Moon’ from her new album, possibly then heading off in the general direction of the local café/bar Dusk. It may already have been a very long day for Siobhan Wilson but on this evidence alone she clearly has talent and energy to burn.