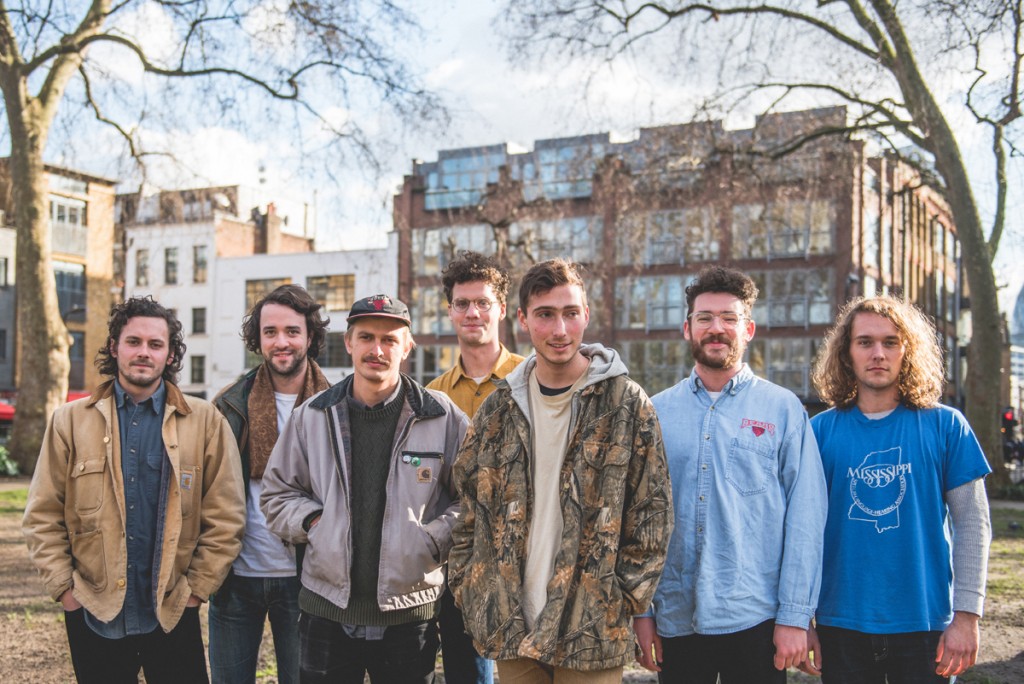 Following on from their debut album Light Upon The Lake, Chicago group Whitney are releasing an album of demos and unreleased material, the first of which you can listen to below. You and Me was originally written in 2014/15 during the early stages of writing their debut LP.

Discussing the album, guitarist Max Kakacek and drummer/vocalist Julien Ehrlich comment, “After almost two years of non-stop touring we decided we wanted to close the chapter on Light Upon The Lake by releasing the songs in their earliest incarnations alongside a cover of a band favorite by Alan Toussaint, and an unreleased track called You And Me.”

Light Upon the Lake: Demo Recordings will be released via Secretly Canadian on 10 November.