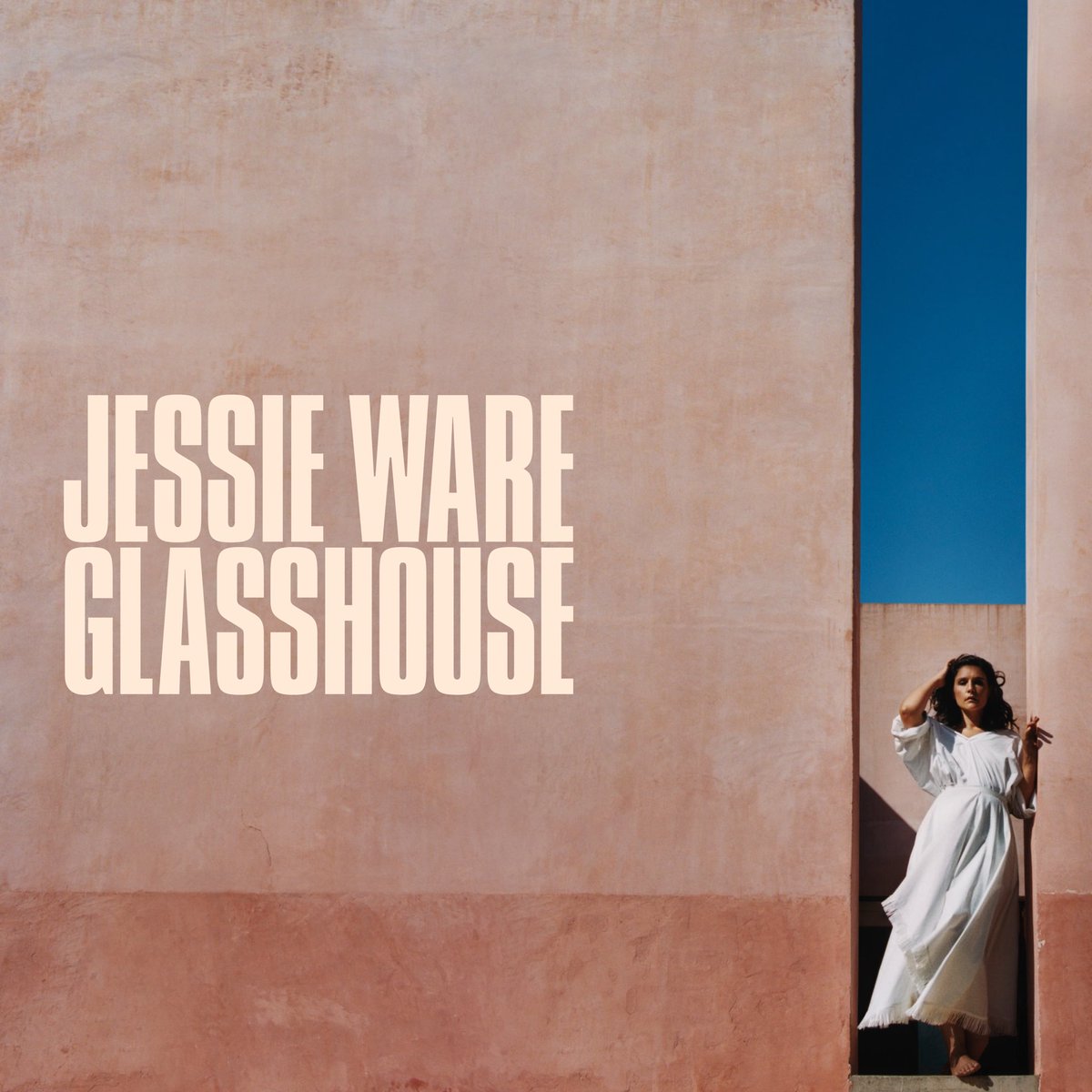 Jessie Ware has always written about love and relationships. They are the essence of her first two releases, the instant classic Devotion and the slow-burning followup, Tough Love. In the three years since Tough Love, Ware got married and had her first child. She recently admitted that part of the reason she rejected certain songs for Glasshouse was because they weren’t personal enough. Glasshouse ends up being an incredibly intimate record. She reveals her insecurities about her relationship as she enters motherhood. The openness means losing the mystery that made Devotion such an excellent debut. Luckily, the way she reveals her vulnerabilities makes it easy to fall in love with this gorgeous record.

Ware also stated that she scrapped songs that were too busy chasing big choruses. It’s a curious decision as she’s also expressed a desire for Glasshouse to take her to the mainstream. The lack of big choruses and obvious singles (there’s no ‘Wildest Moments’, ‘Champagne Kisses’ or ‘110%’ here) result in this being her least immediate record.

The singles released from Glasshouse won’t convert casual listeners despite their beauty. ‘Selfish Love’ has a soft bossa-nova beat that’s reminiscent of K.D Lang’s ‘Miss Chatelaine’. It sounds organic on the album, but too slight for radio. ‘Midnight’ starts as a sultry R&B ballad that springs into life with a chorus that’s a weird mix of ‘Bennie & The Jets’ and ‘Your Game’ by Will Young. The smooth production recalls the sensual sounds of KING’s, We Are King. Recent single, ‘Alone’, has a gospel influence that gives it a sense of familiarity. Again, it could be too understated to hit the top 10.

‘Your Domino’ is the album’s best song and has the most commercial potential. It begins with a fluttering fast-paced synth line and addictive hand-clapping beat. Ware repeats, “I want to be your domino” as bursts of brass accompany the shimmering chorus. The layered harmonies build into a crescendo that’s bright and filled with joy. The fast tempo is out of character on Glasshouse.

The stunning, ‘Last Of The True Believers’  features a co-write from the immensely talented Paul Buchanan of The Blue Nile. It’s a typically powerful performance that lives up to the promise of this dream collaboration. My only complaint is that Buchanan’s haunting voice is buried in the chorus and only gets a short ad lib (that appears like being greeted by an old friend). It feels churlish to mention it, as the song wonderfully encapsulates Ware and Buchanan’s compelling take on melancholic romanticism.

The most impressive aspect of Glasshouse is that Ware has made a record mostly full of mid-tempo ballads with a certain mood, and yet the songwriting is strong and defined. Every song feels integral. ‘Stay Awake, Wait For Me’ has the same dreamy delivery as Tough Love’s ‘Kind Of…Sometimes…Maybe’. On the ethereal First Time, she questions her relationship asking, “how can we be so close but miles apart?”. It sees a welcome return of the Prince-style drums of ‘Tough Love’ . ‘Hearts’ is the album’s most dramatic song as she sings over a brooding melody, “if I could ask a smoking gun how it feels to hurt someone, I would just ask you.” The lush, ‘Slow Me Down’ floats along elegantly, recalling all those justified Sade comparisons.

‘Sam’ concludes Glasshouse and is the most personal song of her career. She reflects on her family through her relationship with her parents, her love for her husband, Sam, and the biggest question of all, how the huge change of having a child will affect everything. It doesn’t sound like she has the answers yet (does anyone?), but she sounds at peace with how things have turned out.

The smoothed out edges and relatable themes make this a very rich and inviting record. It deserves to break through as much as her previous releases, but I’d be (pleasantly) surprised if it did. It seems unlikely we’ll hear the songs she rejected for Glasshouse, but it appears her instincts were right. She radiates the beauty in her life through these warm songs. It’s easy to spend time getting to know these songs, and getting to know her as a person, too.