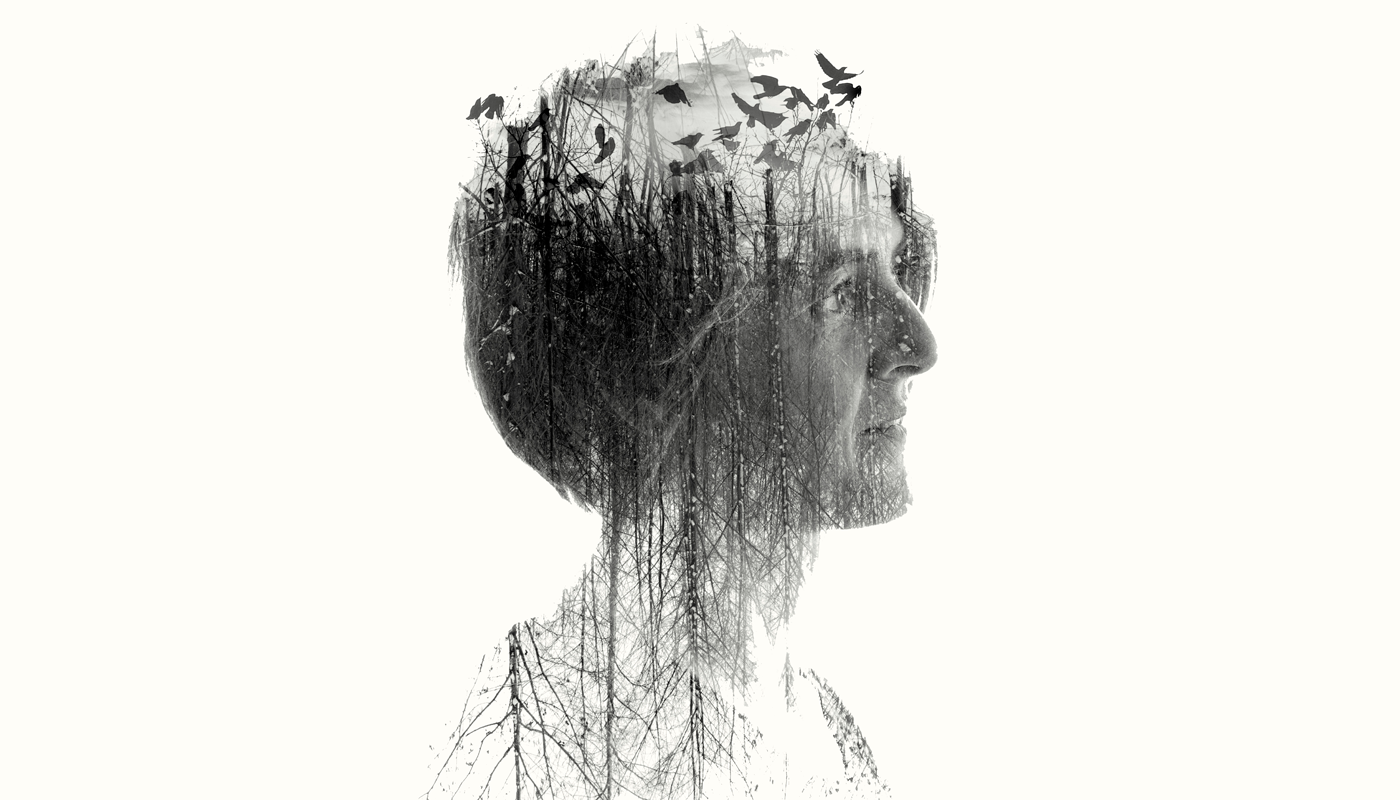 And now for something completely different. Karine Polwart is a Scottish folk singer who has just released her first theatre soundtrack entitled A Pocket Of Wind Resistance. The album blends sung tunes with spoken word interludes and is a fascinating collection of songs and storytelling. The record is informed by Karine’s close-hand view of thousands of pink-footed geese migrating to Fala Flow, a small peat bog close to her home near Edinburgh.

Fascinated by the way in which the birds take turns within their skeins to create pockets of wind resistance to aid each other’s flight, Polwart began to consider the ways in which humans depend on each other.
She says of the project; “It’s a meditation on the ways in which we, as humans, protect and care for each other and for all life, by stepping up, falling back, labouring and resting in our own fashion. In particular, it’s a hymn to mothers and birthing, to the proffering of sanctuary, to the miracle of medicine, and a reminder, a warning, about the consequences of isolating and forgetting”.

Pippa Murphy co-writes the music, produces and designs sound on the album. It’s much more ambitious than Karine’s previous offerings such as Faultlines or Threshold. Standout tracks ‘Lark In The Clear Air,’ ‘Tyrannic Man’s Dominion’ and ‘Molly Sime’s Welcome to Salter’s Road’ prop up the album. There’s a haunting harp played by Corrina Hewat which embellishes parts of the record.

Characters such as Molly Kristenson pepper the storytelling throughout. Kristensen, who died in 2009, first appeared in a song called Salter’s Road, on Polwart’s album, Traces (produced by Iain Cook of Chvrches).

A Pocket Of Wind Resistance captures the essence of the great Scottish outdoors by Polwart and Murphy. This record is to be thoroughly recommended, although being in the right frame for listening is to be highlighted. For lovers of Fairport Convention’s Sandy Denny.

A Pocket Of Wind Resistance is out now on Hudson Records.