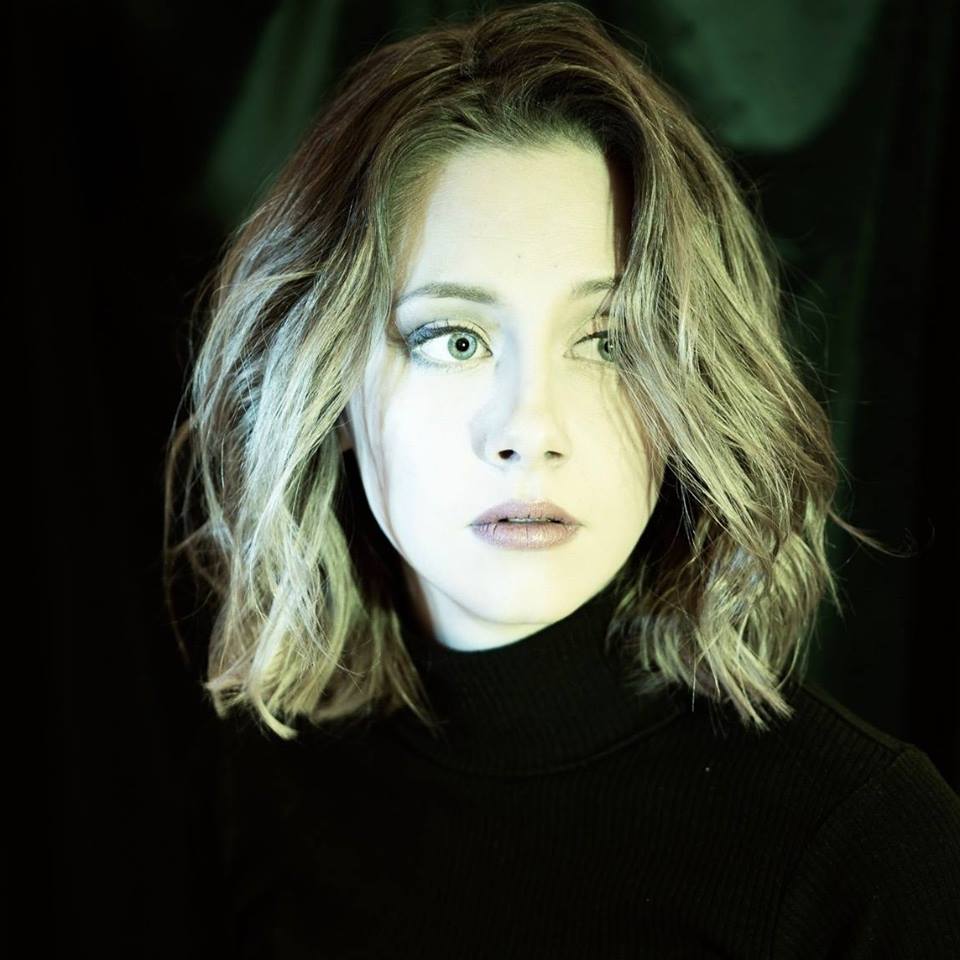 It can’t be much fun when your arms and legs are constantly popping painfully out of joint. That is the fate that befell Johanna Brun at the tender age of 12. And it got worse. Her jaw often locked itself, a leg would cease functioning altogether and she became prone to fainting without any evident cause. An active sportswoman, she had to give up those activities completely.

Lacking a correct diagnosis for several years she became depressed and withdrawn, compounding the physical symptoms that by now had led to her often having to use a wheelchair.

By the time a diagnosis was finally made – Ehlers-Danlos syndrome in combination with autonomic dysfunction, a disease that causes nerve functions not to work properly – she had begun to doubt her own sanity. There is no cure, but supportive treatment and new rehabilitation techniques can minimise the impact of the illness.

Never one to give up though, Johanna Brun threw herself as best she physically could into activities such as drama and music. The young lady from Strängnäs, to the west of Stockholm was discovered in 2016 by a Stockholm-based music entrepreneur, Claes Olson and Gothenburg based singer, lyricist, composer, arranger, and producer Vanessa Liftig, who has worked with Wu-Tang Clan, and carefully nurtured through her formative musical years.

Now 20, it is perhaps no coincidence that her first single, ‘Ur Funktion’ (or ‘Out of Order’ in English) should £ the feelings and experiences that have characterised her life with the disease. The song is in Swedish and an English version will be recorded later this year, with an album also scheduled to be released in 2018.

A second single, ‘Bird’, in English, will also follow, that one a personal statement against childhood bullying.

In April last year the writer was privileged to hear Johanna Brun perform ‘Bird’ at Gefle Gas, a Swedish Indie Music festival, when she made her way on to the stage on crutches. Both the songs are on this video, which was filmed at a talent competition in 2016, but it does not really do justice to her live performance now, which is riveting in the flesh.

The music business can be an unforgiving one, but it is also often a catalyst for courage, resolve and talent to triumph over adversity, as is the case with Johanna Brun.

‘Ur Funktion’ is released on the independent Comedia label, which also hosts, inter alia, Ida Long, whose album was reviewed recently in GIITTV, the folk-rock band RÅNDA, which has just pre-celebrated its forthcoming debut album with a cover of Roxette’s ‘It Must Have Been Love’ and the delightfully quirky Solblomma.