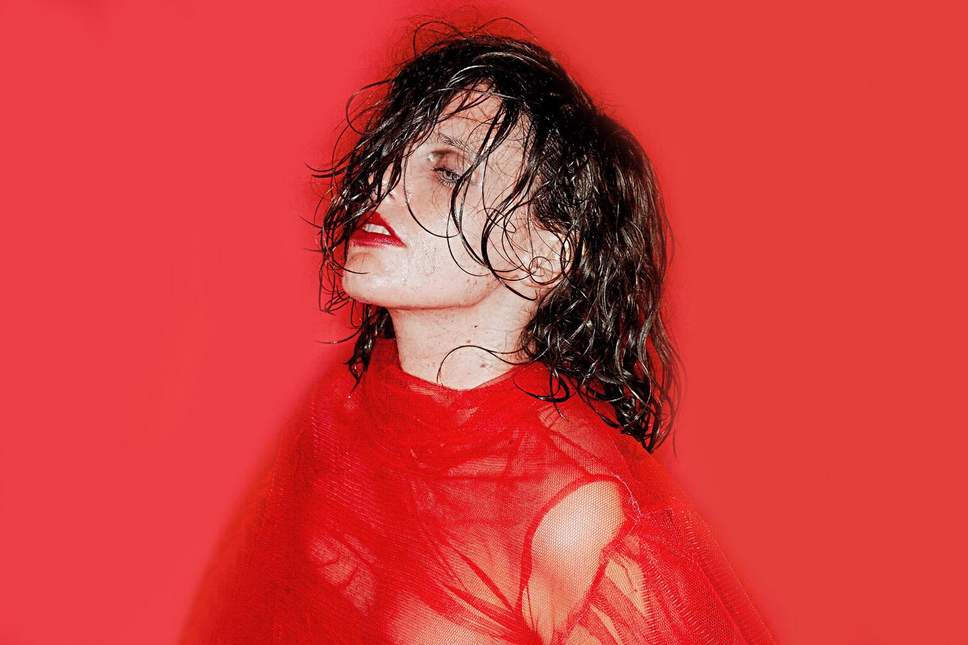 Over the next few weeks we will running down our personal lists of our ten favourite tracks of 2018. Today we start with David Bentley’s ‘Tracks of The Year’.

Operatic masterpiece from Britain’s #1 (female) guitarist and composer. Or remove ‘female’ if you wish. ‘Nuff said.

Changes direction and time signature on several occasions from driving rock into slower, generously synth-ed, orchestrated and vocalised sections and back again and then, when you least expect it, into her trademark guitar lick.

In the background are Calvi’s little whispers, and sudden gasps as if she’s just been groped from behind and a soprano operatic voice that could have belonged to Montserrat Caballé or Tarja Turunen. It rages like a Californian wildfire battled by helicopters dumping buckets of Radox and manages to raise the goose bumps throughout. It’s simply in a class of its own.

It ticks all the boxes for me – beautifully arranged, intelligently worded, instrumentally invigorating and terrifically atmospheric. And then there’s Jocie Adams’ voice…

Final fling for 10-year old psych/prog band before break-up, with staggering instrumental culmination, the climax building and volume rising towards something close to orgasmic proportions.

Well-crafted Swedish lesbian love story that even I can enjoy, complete with a superb, brilliantly acted and directed video.

Life-affirming recounting of Stina Wäppling’s return to India eight years after being caught up in the Mumbai hotel terrorist attack.

Most melodic track from the cool Norwegian’s thoroughly tuneful and delightful second album, and in which the Scandinavian answer to Joni Mitchell deviates from social-political commentary into fairytale territory. Also for having the neck to open a song with the line “Fuck you all”.

Aurora – Infections of a Different Kind

The Norwegian’s coming of age song as she begins to put aside childish things. A wonderful, contemplative composition.

Some in-your-face Manc-ness from a woman scorned. Performed live, you can sense the tension building in the audience in anticipation of the damning final line, which is venomous.

Johanna Brun – Ur Funktion (‘Out of Order’)

Who? A young lady I’ve had the benefit of seeing live, twice. Will be recording more in English in 2019, possibly with an album release here. Incredible presence on stage. This song recounts her personal struggle with a degenerative disease.